Making a Murderer is a documentary TV series created and released in the USA. The very first episode was released by Netflix on the 18th of December 2015. The first season consists of 10 episodes in total. The scriptwriters and the creators of the first season are Laura Ricciardi and Moira Demos. Making a Murderer season 2 release date is about to be announced by the channel to be aired in the upcoming 2017.

The series follows Steven Avery’s life. He’s from Manitowoc County in Wisconsin. He was wrongly convicted of sexual assault and spent eighteen years imprisoned. He decided to file a suit against the county. In 2005, he was arrested on suspicion of murder of a local photographer. Got his conviction in 2007. Making a Murderer also follows the events of Brendan Dassey’s arrest, prosecution, and conviction. Brendan is Avery’s nephew. He was also arrested on suspicion of the murder. Most part of the series bases on the confessions he has made when being interrogated. 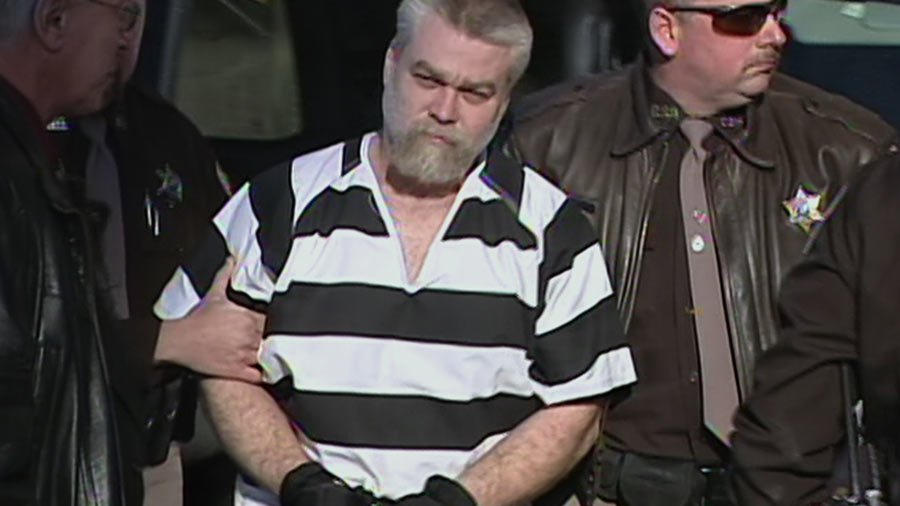 The documentary passed through 10 years of filming. The filmmakers were split between NYC and Wisconsin locations. Netflix carried out the promotion. The channel’s producers decided to release the first episode on YouTube and Netflix at a time. The cast is real people and experts expressing their opinion on the subject.

Every new episode of Making a Murderer enjoyed great popularity. More than 500,000 signatures were collected in a petition to let Avery free. However, the President paid attention that he had no rights to decide on that. 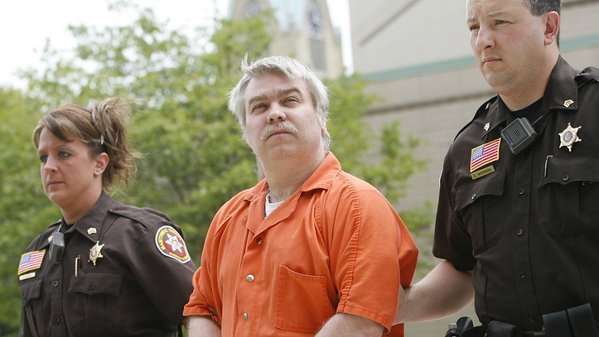 In August of 2016, federal judge overturned Brendan Dassey’s conviction. It was supposed that his confession was forced unconstitutionally. Besides, there was not enough evidence in the case. On the 14th of November 2016, Federal Judge ordered the release of Dassey in the period of 90 days. On the 17th of November, Dassey’s release was blocked.

Making a Murderer is concentrated on the story of Steven Avery, a man from Wisconsin who originated from quite a wealthy family. In 1985, Avery was convicted of the sexual assault. He had an alibi, but was arrested. He spent 18 years imprisoned. After that, a DNA showed a match with another man. In 2003 Avery was released. He filed a lawsuit of $36 million against all those connected with his arrest.

In 2005, Avery was arrested again. Teresa Halbach, a local photographer was murdered and Avery was convicted for that. The trouble is that the last photo she made was a photo of one of Avery’s cars in his salvage yard. The case was extremely controversial. A number of people think that the murder was a frame-up created in order to discredit a former case. The case is filled with controversies about DNA testing and other things that seem to be framed up. Avery’s nephew, Brendan Dassey, is considered to be a murder accessory and is also under arrest. 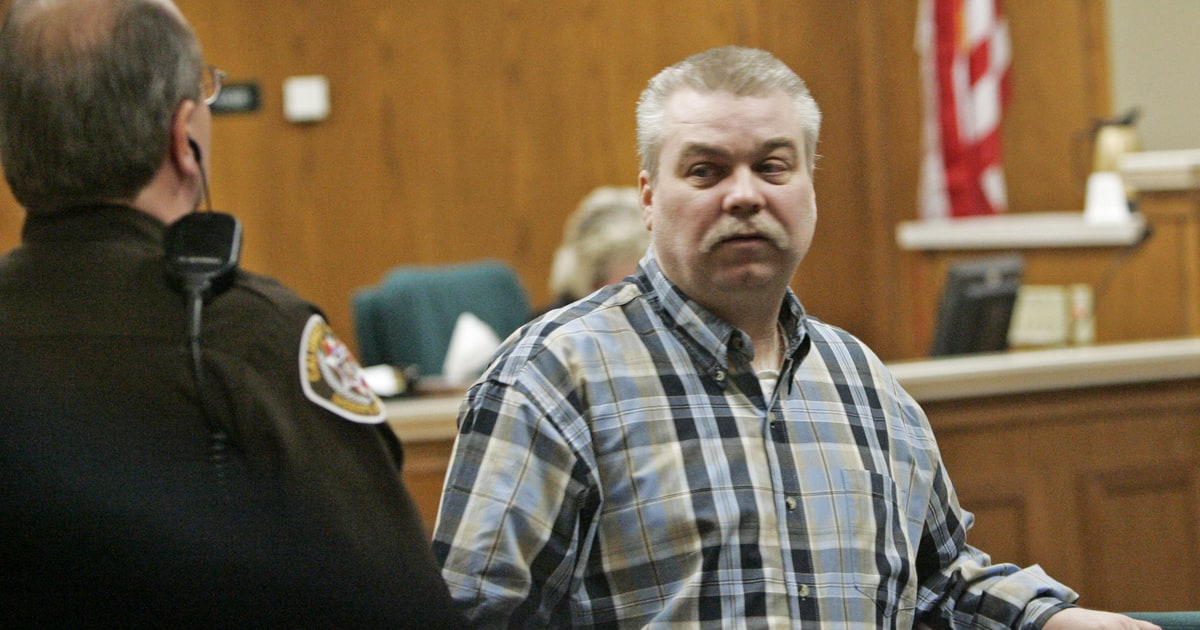 In summer of 2016, Netflix made the official announcement about the continuation of the project and its plot. Making a Murderer series is in the state of production at the moment, but the exact 2nd season release date hasn’t been announced yet. We will share what we know as soon as we get the news.