Make It Pop is a musical comedy series inspired by K-pop culture and created in collaboration of American and Canadian filmmakers. The series is presented in a telenovela format. The show is aired by Nickelodeon in the USA and by YTV channel in Canada. The first episode of the series was released on the 26th of March 2015. YTV released it on the 9th of September 2015. On the 5th of December 2015, a special episode was released. Season two started airing in January of 2016. Later, a special episode was released on the 20th of August 2016. Make It Pop season 3 release date in 2017 is yet to be announced.

Every new episode of Make It Pop revolves around three main heroines – three girls attending the local boarding school named Mackendrick Prep. They are Sun Hi Song, a media star; Jodi Mappa, an expert in fashion; Corki Chan, a lover of books. Together they unite in a music band and experience popularity and success sharing their friendship and helping each other in hard situations. 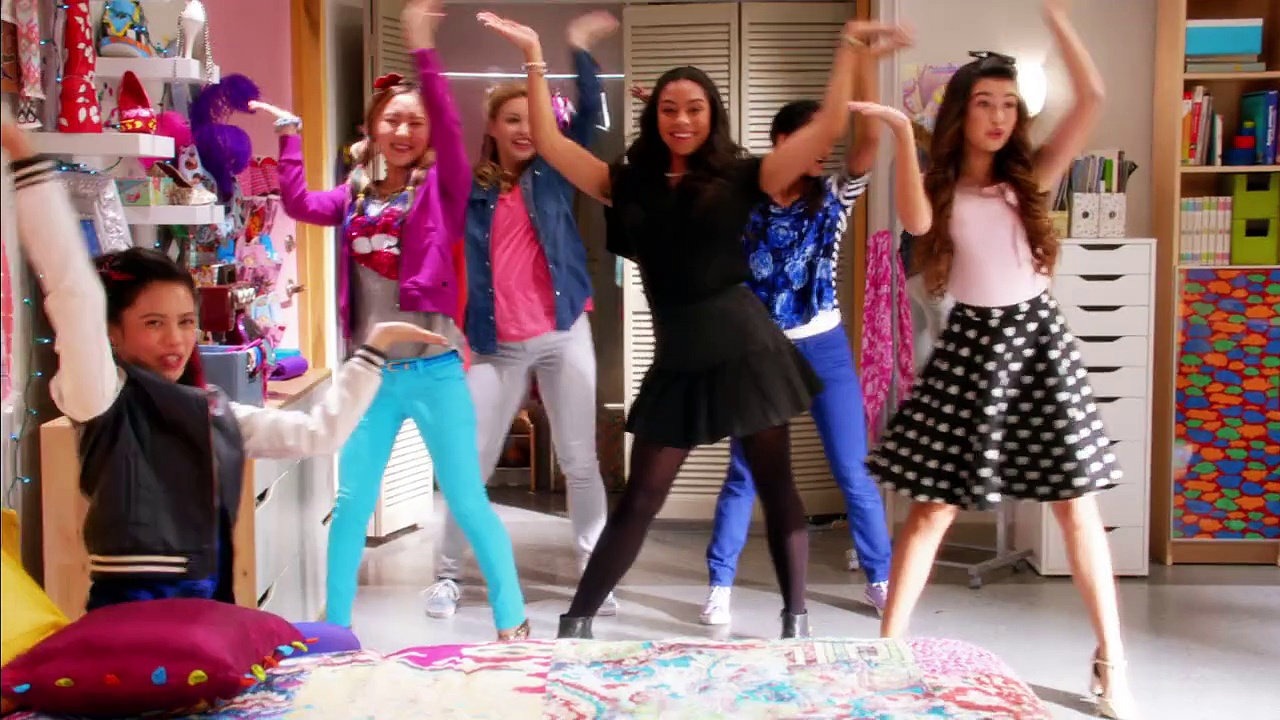 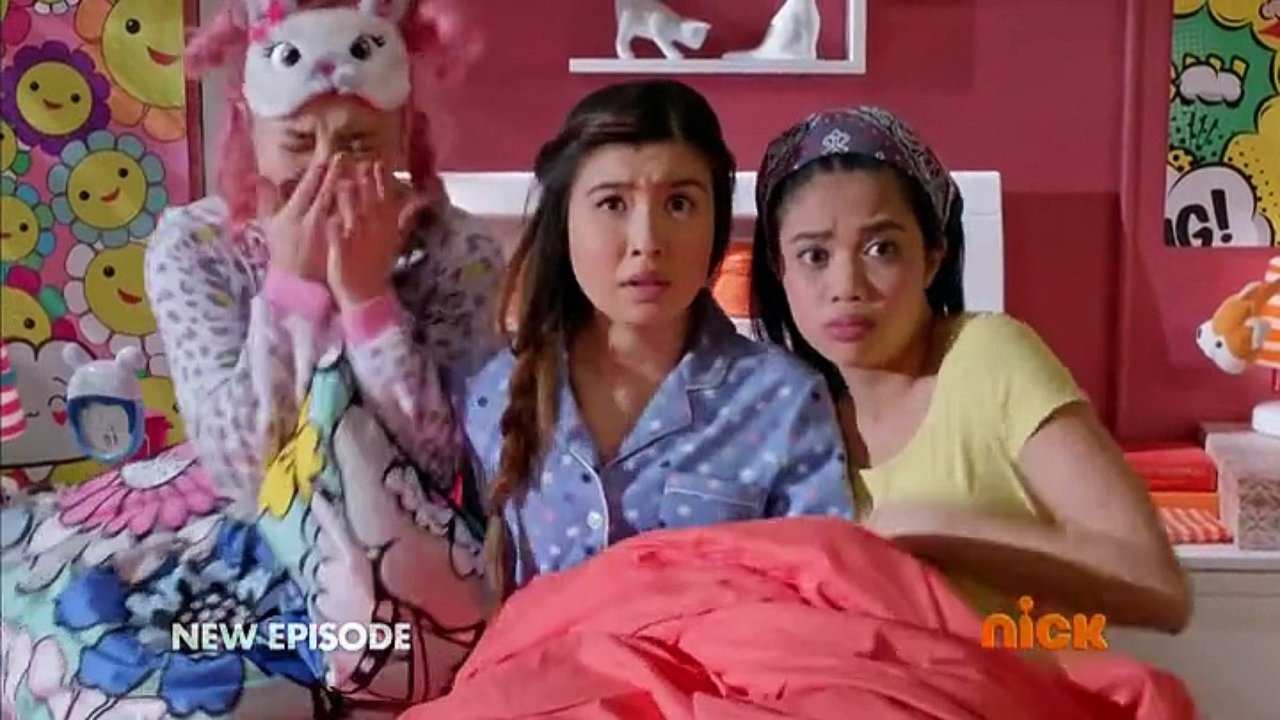 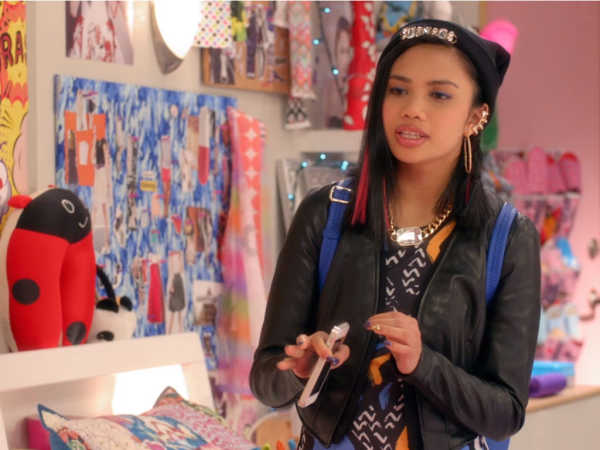