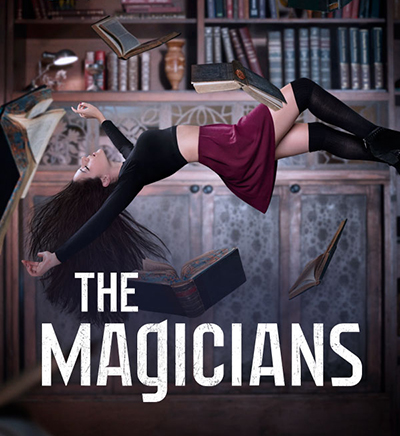 The Magicians is a TV series that for the first time was broadcasted on16 of December 2015. The plot of this fantasy series is based on the novel written by Grossman, Lev. The first season includes thirteen episodes and was started to be broadcasted in spring 2015, and other thirteen episodes of the second seasons will be shown in 2017.

The part of Margo Hanson is played by Summer Bishil.

Quentin Coldwater, a young man, enters Brakebills College to study magic in order to become a magician. This is how the main character discovers that some magical stories that he knew from his childhood are real and maybe be a danger to humans. His friend named Julia did not manage to pass the test and could not enter the college as her friend. She refuses to believe that she cannot become a magician and decided study magic at some other place. Some time later, Pete contacts the girl and offers her to be the teacher of magic. Meanwhile, Quentin meets Jane, the character from one of them novels, and she warns him about the Beast. The brother of Alice is appeared to be death and Alice tried to do anything to find out how this happened. Alice, Quentin, Kady and Penny decided to contact Charlie, the dead brother of Alice. Since they did not have much of experience, they could not do this, but instead, they called for the Beast. On the next day, the Beast appeared in the college and started to attack the dean and a teacher.

Quentin is fall in love with Alice Quinn. Eliot Waugh also studies at the same college and he is senior to Coldwater. Eliot often consumes much of alcohol and becomes too frustrating. Adiyodi is Coldwater’s roommate.

In the novel the name of Margo Hanson was Janet, but the creators decide to alter so that the names starting with “J” would not be confused with each other.

The TV series has received both positive and negative reviews. It has reached the rating of 60/100 on Metacritic. It has also received 69% positive reviews on Rotten Tomatoes. The average rating of The Magicians is 6.8 out of 10. According to some critics, the series comes with a range of impressive effects. Its storytelling is considered creative and interesting. 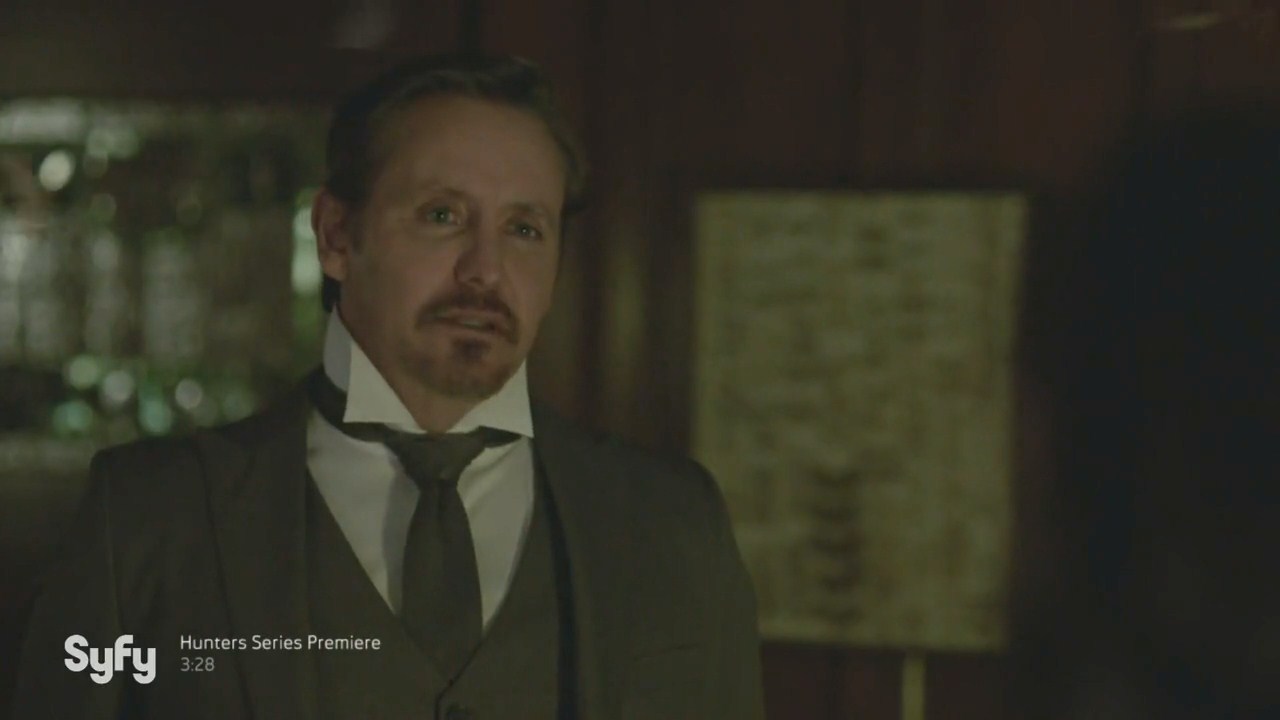 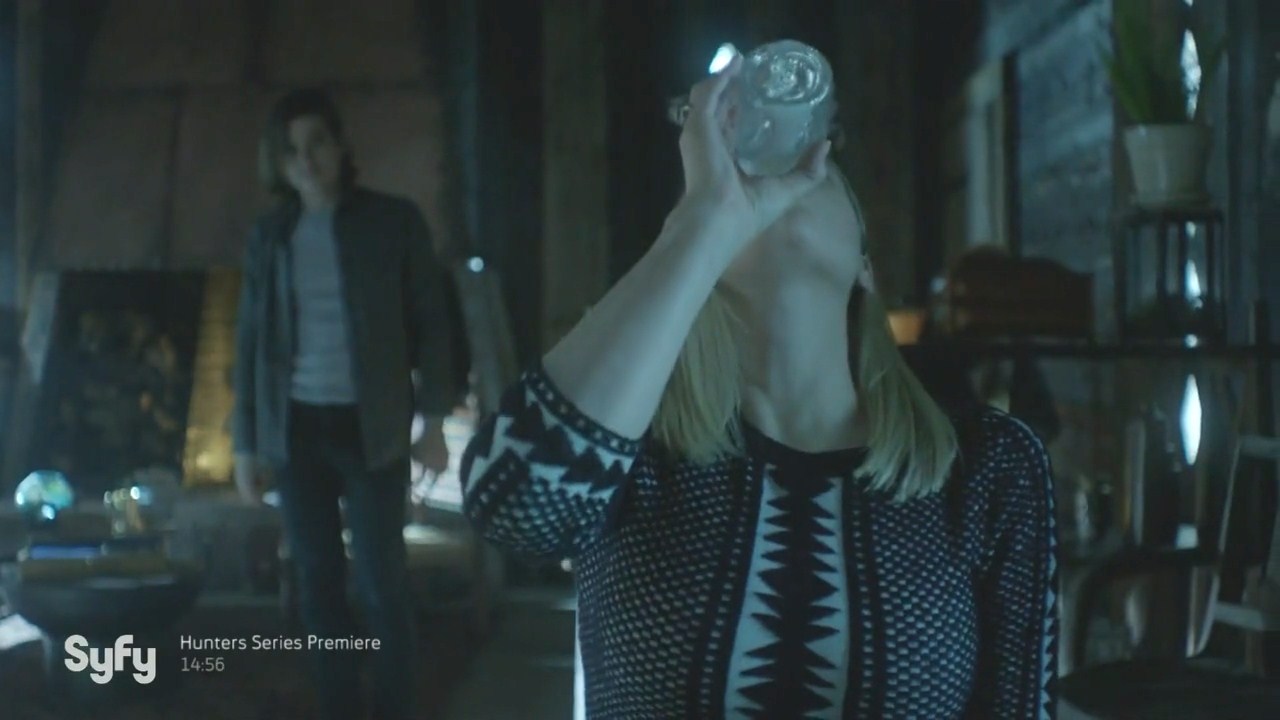 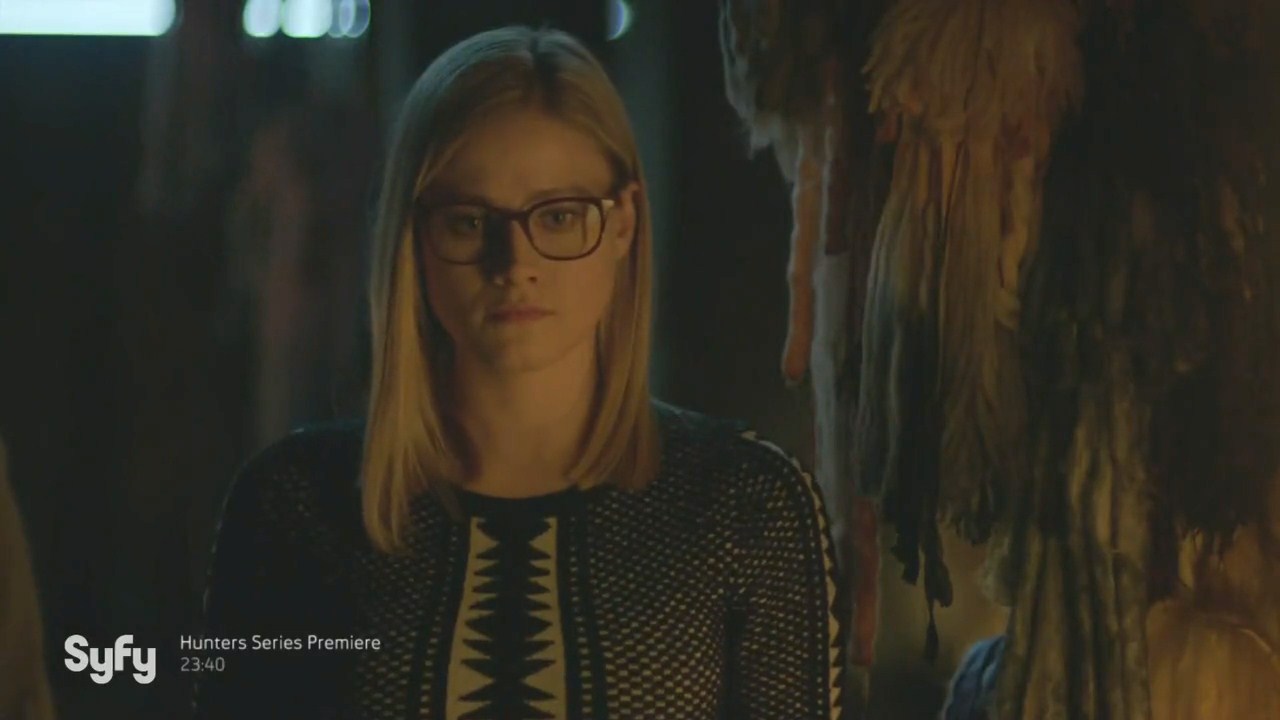