Madam Secretary is a political drama TV series created and released in the USA. The creator of the series and the author of the script is Barbara Hall. The executive producers of the show are Lori McCreary and Morgan Freeman. The main character is played by Téa Leoni. She acts as Dr. Elizabeth McCord. The series follows her personal and professional life. Madam Secretary season 4 release date hasn’t been announced yet, but you will know it first if you subscribe to our updates.

The protagonist of the series is Secretary Elizabeth McCord. The show follows her life on personal and professional political level. She’s portrayed as a shrewd, calculating, and persistent lady that has recently been chosen as a United States Secretary. Now her duties include dealing with international diplomatic relationships and negotiating various worldwide issues vital for her country. She bravely faces office politics, and challenging circumstances ignoring regulations in every new episode of Madam Secretary. 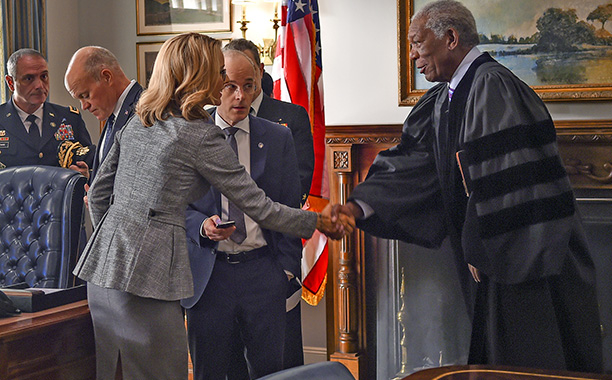 You’ll also follow Mc Cord’s personal life and her relationships with the colleagues. McCord is a CIA analyst in the past. She had to leave the agency due to personal reasons. She also works as a professor in a college. The President respects her for being apolitical at times. She’s got profound knowledge of languages, history and geography of her motherland. Besides, she’s able not only to think out of the box, but has no idea about where the box is. 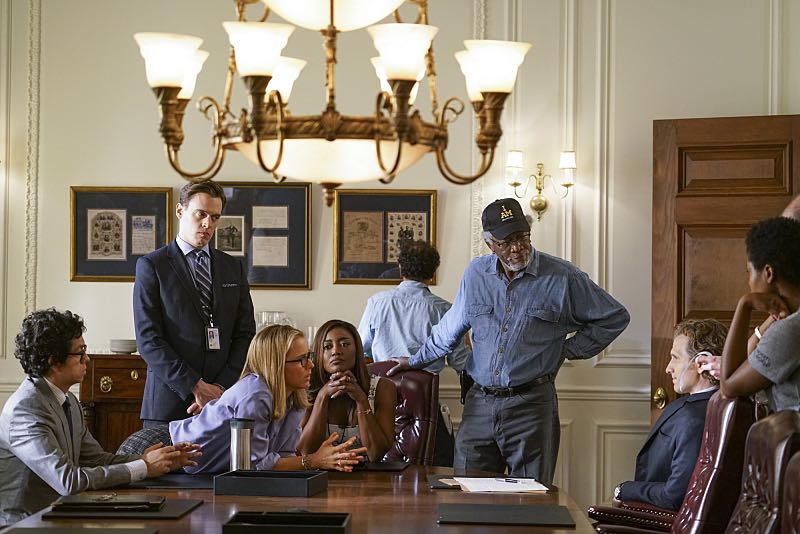 Téa Leoni portrays the main character of Dr. Elizabeth Adams McCord sometimes referred to as Bess. She’s the United States Secretary. Has 20 years’ experience in CIA. Teaches political science. Conrad Dalton, the President of the USA has chosen her because she’s his old friend able to act as his loyal companion.

Tim Daly portrays Elizabeth’s husband named Dr. Henry McCord. They’ve been married for 25 years. His father’s name is Patrick McCord (portrayed by Tom Skerritt). His mom died long ago. However, he’s got a large family with his sister and a number of nieces and nephews. He met his future wife at the University of Virginia when he was 17. A retired Captain. He is also a professor of theology with numerous publications. 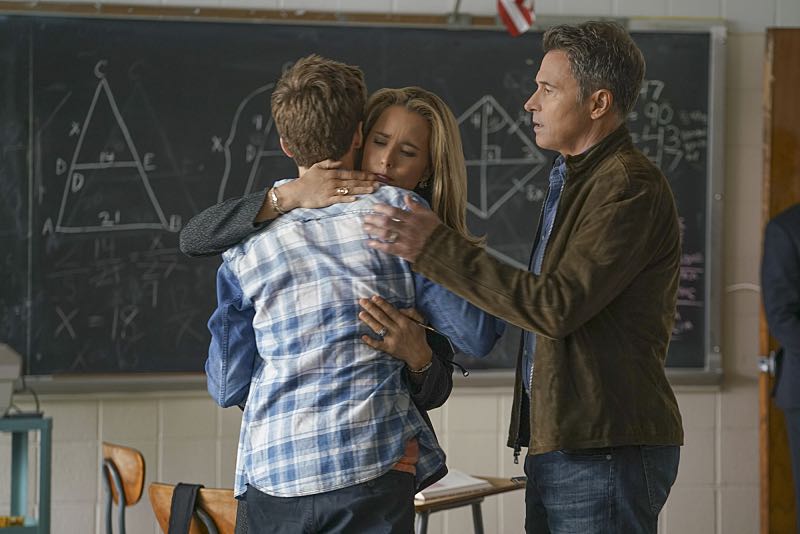 The first season release date is the 21st of September 2014. The third season started on the 2nd of October this year. There hasn’t been any official info on the future releases of Madam Secretary but we will let you know when we get factual info on the 4th season premiere date and its possible release in 2017.