Marvel’s Luke Cage is a web TV series created and released in the USA by Netflix. The series was created on the base of the original Marvel character bearing the same name. The action of the series takes place in MCU (short for Marvel Cinematic Universe), partially intercepting with other series in the franchise. The production matters are carried out by Marvel TV all together with ABC. The showrunner of the project is Cheo Hodari Coker. Netflix is about to announce Luke Cage season 2 release date. Read further to know more.

Mike Colter portrays the character of Luke Cage – a superman with unbreakable skin fighting criminal affairs in the city (however, in the past, he was convicted). Read further for the cast and the description of the characters. 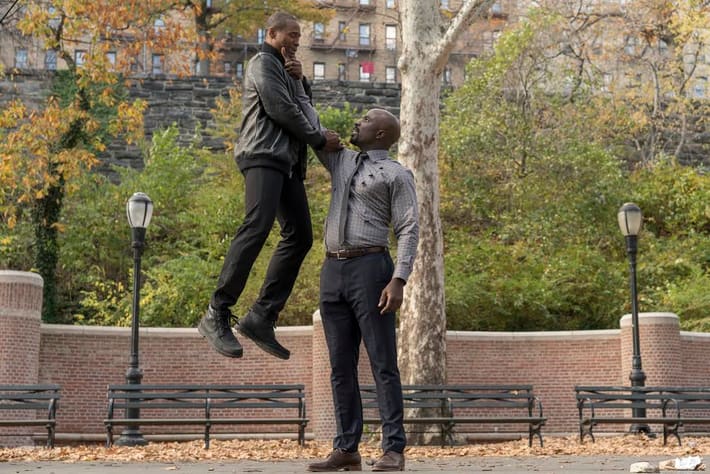 The series started developing in the end of 2013. In winter of 2014, Colter was chosen to portrays the main character. He also portrayed Cage in Jessica Jones in 2015. The filming was done in NYC in order to demonstrate the original atmosphere of life in Harlem.

Luke Cage becomes a participant of a scientific experiment that goes completely wrong, but makes him super strong with his unbreakable skin. When he runs away from the prison, he decides to change his life and give it a new starts in Harlem. However, his past gives him no chances for calm life and he has to use his powers in order to fight crimes and protect the city he lives in.

Mike Colter portrays the main character named Luke Cage. He’s an ex-convict with extraordinary powers fighting the criminal world of the place he lives in. He’s got a signature phrase “Sweet Christmas” well-known for the fans of the comic strips. He’s intelligent and soulful. The actor had to gain about 14 kg of muscle mass to get this role. 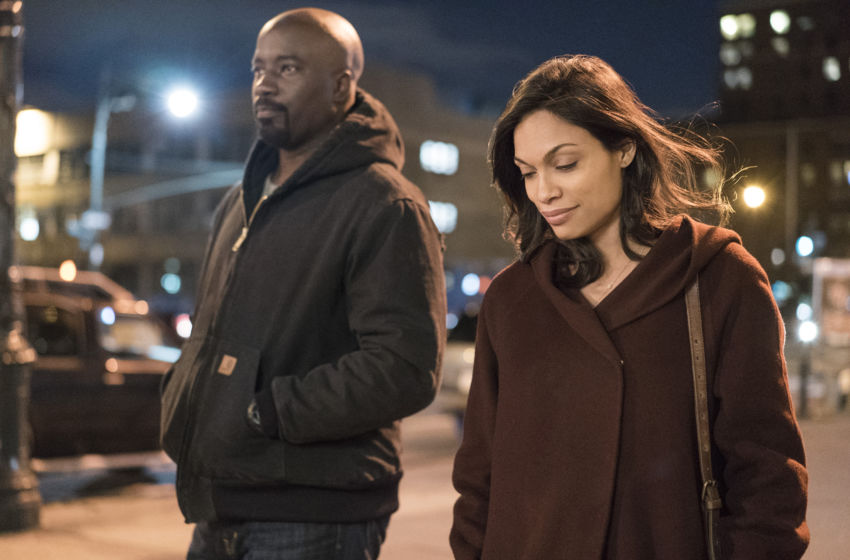 Mahershala Ali portrays Cornell Stokes referred to as Cottonmouth. Owns a local nightclub. Mariah Dillard’s cousin. The main villain in the city often compared by the creators of the series with Godfather. Biggie Smalls was a partial inspiration for the image of the character. Young Strokes is portrayed by Elijah Boothe.

Simone Missick portrays the character of Misty Knight. A detective from NYPD and Rafael Scarfe’s partner. She’s a woman with strong morals and sense of just. In every new episode, she’s totally dedicated to her profession and people she’s willing to protect.

Theo Rossi portrays Hernan Alvarez referred to as Shades. A criminal with menacing and manipulative nature.

Erik LaRay Harvey portrays Willis Stryker referred to as Diamondback. Deals with arms selling business. Half-brother of Cage. A real bastard because of his tragic childhood. His mind is warped and twisted. 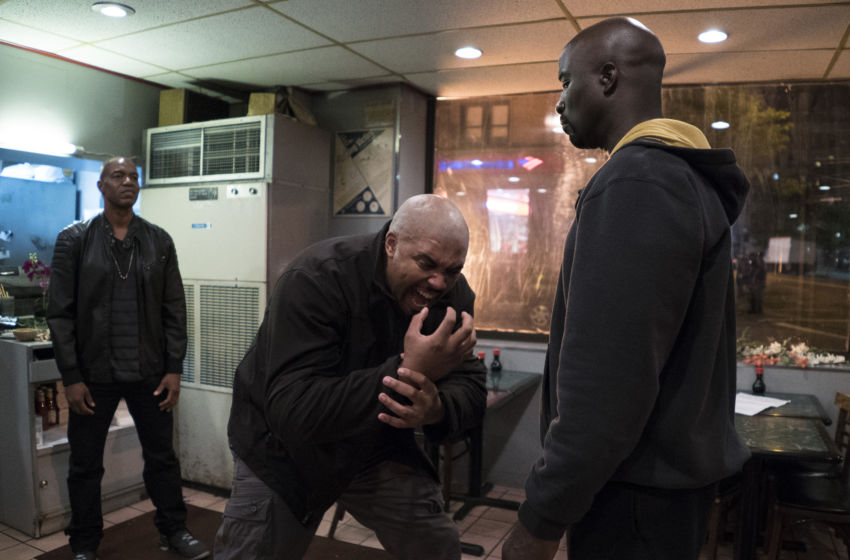 The series with the atmosphere of 1970s turned out to be a great success for television. In December of this year, Netflix made the official renewal of Luke Cage. The 2nd season release date is unknown yet, but we will let you know about the changes in the schedule of the channel as soon as we get more info on the subject.