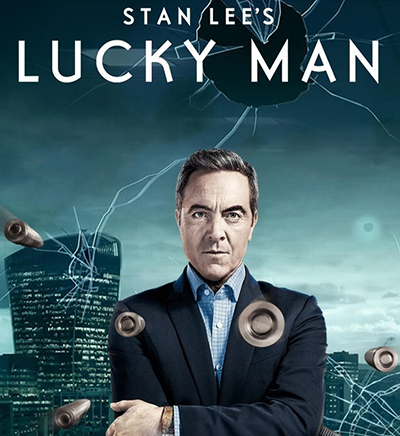 The Stan Lee’s Lucky Man will have the second part. It will be consist of ten episodes, like the first one. You can ask “When?”. The first part was premiered on the 22nd of January in 2016 by the company Sky1. The second season air date of the premier is waiting in 2017 on the Sky1 too.

The Lucky Man was created by Stan Lee. It is a fantasy and criminal British action TV series. It was released by the company Sky1. Famous Stan Lee created the main hero, well – known Lucky Man, about whom will be this ten-part season.

This series will be produced with help of the Carnival Films and Television companies. The executive producer is Gill Champion, Richard Fell, Stan Lee, Gareth Neame, Beverly Booker and Mensah.

James Nesbitt due to cast was played Harry Clayton. This series is about unlucky London’s policeman. He has a lot of bad habits. His life was changed in one day. The cause was in the bracelet, which he find on his hand in the morning. The very big lucky comes to him after that. It was his own superpower, which is different from lots another. His power is in his bracelet. But there is a company of evil, which wants to take a hold of it. Besides that, the main hero has the time to solve some criminal cases. But to have the bracelet and the great luck is not so simple, because our hero must to pay for it.

The first part in the first season of the Lucky Man by Stan Lee was rather successful. It was seeing by the 1.63 million of viewers. The new episode was a little beat lower – only 1.23 millions of viewers. The predictions were rather encouraging for the whole series, but the next few episodes show, that it was not so as Stan Lee and his team expected for. It is not so bad, but the viewer can’t find anything new in the series. Will the second season have the same effect on the audience? We will be sure to keep you up to date if it is any new information about the series.

The last information on the 24th of March, 2016: The new season of Stan Lee’s series is waiting for its return. It considered the most well-known, interesting and exciting drama TV product. The series we can see on the Sky1 channel. The season release date doesn’t know yet. But it will be in 2017. Almost all parts of this interesting, detective and full of superhero things series (except one) have averaged 1.9 million lookers. Besides this, it was shown on the one of the most popular TV channel of nowadays – Sky1. The second season will contain of ten parts too, like the first one. We will see the returns of the main hero James Nesbitt in the new episode. His role will be a detective Clayton. His battle with the bad powers will have the continuing. Stay with us and you will now the newest information about the second series of Lucky Man. 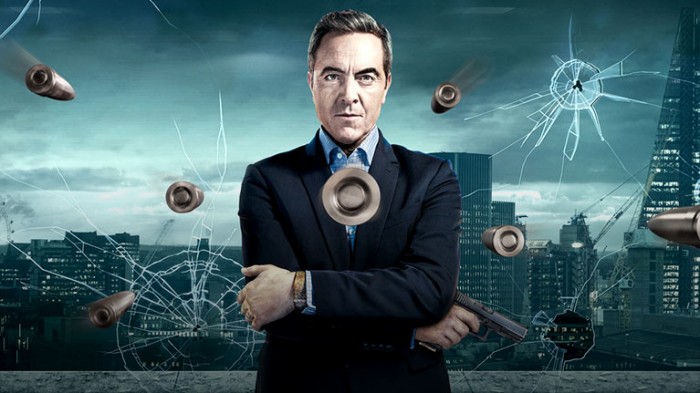 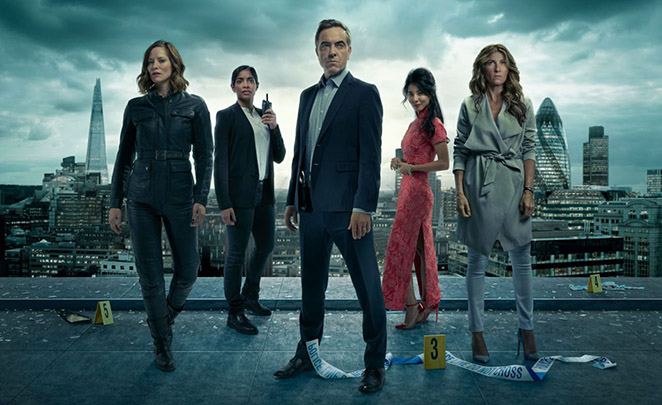 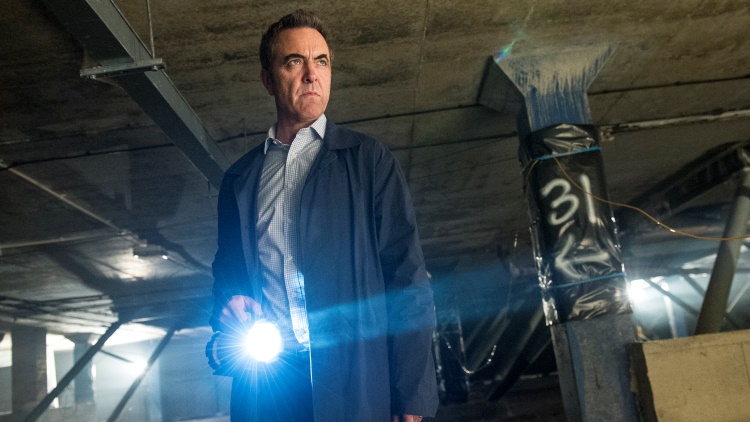