Love Thy Neighbor is sitcom TV series created and released in the USA. The release was carried out by Oprah Winfrey Network with the first season release date on the 29th of May 2013. The author, the producer and the creator of the original script is Tyler Perry. It’s one of the most watched series ever released by Oprah Winfrey Network all together with a couple of other shows also created by Perry. Love Thy Neighbor season 5 release date is unknown yet.

Love Thy Neighbor sitcom made up of half-hour episodes. Every new episode concentrates on the owner of a diner named Hattie Mae Love and her family belonging to the middle class. The series is set in Love Train Diner situated in a redesigned old locomotive car serving up old and most successful recipes of Hattie Mae. That’s the place attracting the most part of the neighborhood. Every new day at the diner is filled with hilarious situations happening both to the customers and to the owners of the place. People from various walks of life affect the owners’ personal life including troubles in the family relationship, indecent boyfriends and wonderful inventive children. 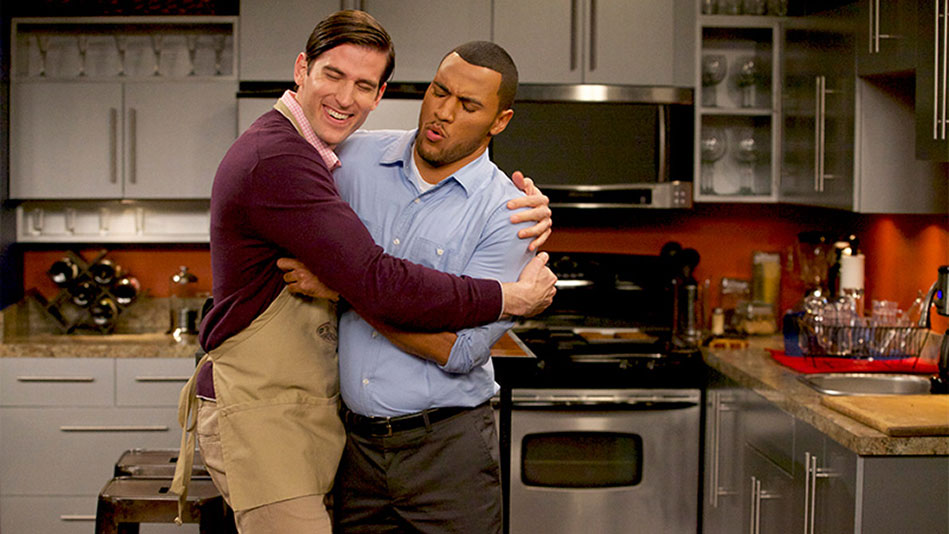 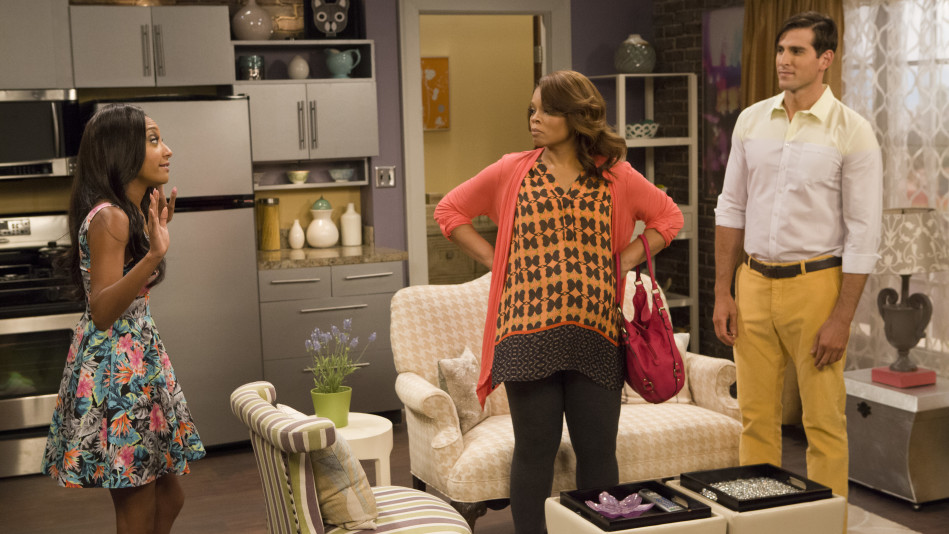 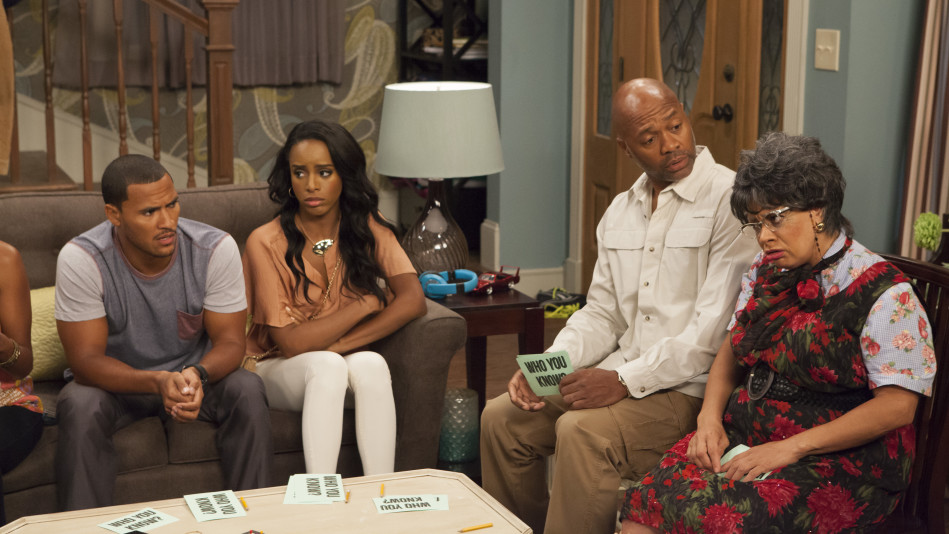