Hailing from Walt Longmire Mysteries, a famous book series penned by Craig Johnson, the TV series had been running between 2012 and 2014 on the A&E channel. Unfortunately, due to the inappropriate rating figures, the serial was canceled. However, that was just a turn for Netflix, as it took this project under its wing. Now five installments are already launched and the sixth one is going to appear next year. On a side not, Longmire season 6 release date remains to be defined.

John Coveny and Hunt Baldwin produce the criminal drama. The acting cast of the series includes: 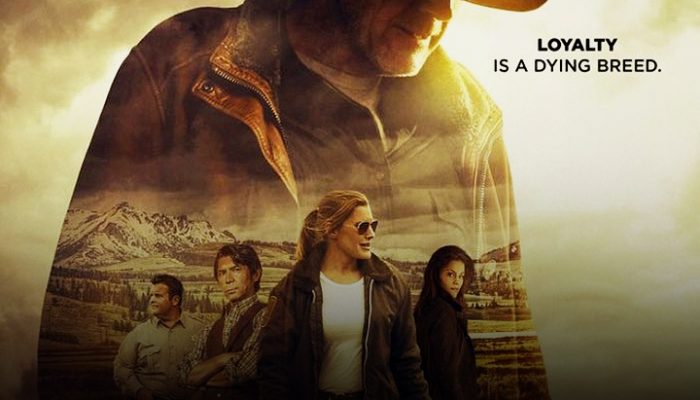 At the center of the narration, there are police officers from Wyoming. Not only is the professional side of their lives shown but also the private one.

Walt Longmire is sheriff like right from a classic Western. Being charismatic and honest enough he is set to be always on the guard of order in the county. Vic Moretti serves as the sheriff’s while Henry Standing Bear is the best friend of our charismatic main character. 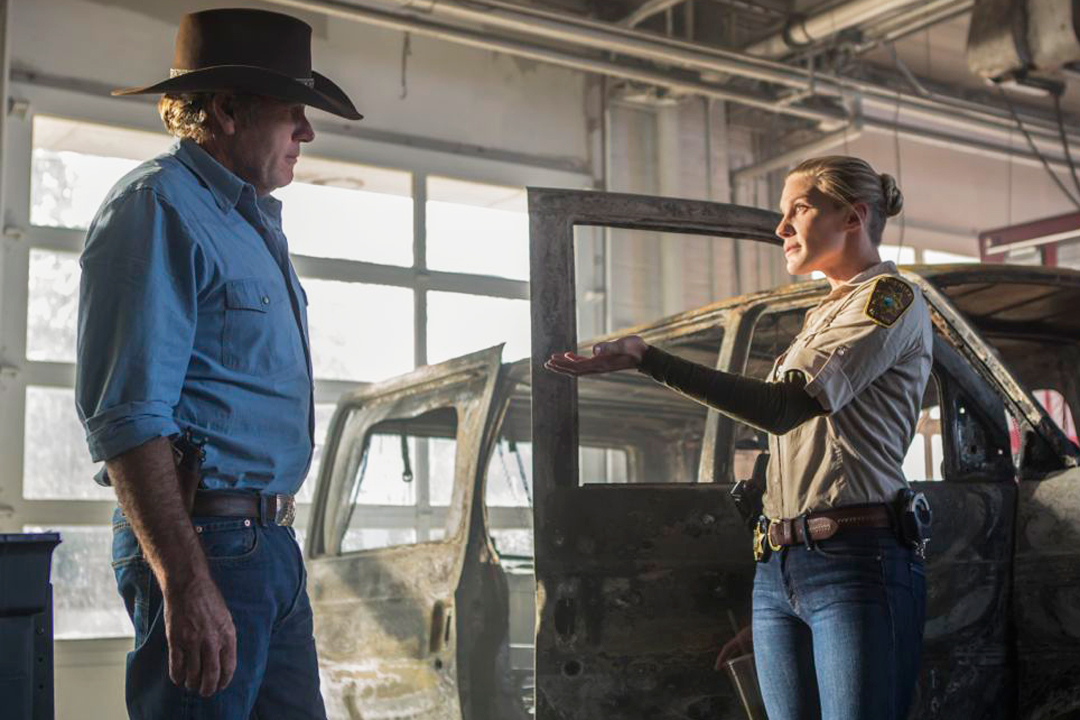 Among other personages, there are Cady, Walt’s daughter and Branch Connally whom she dates secretly, as there is an external conflict between him and Walt.

The series has been accepted rather favorably on Netflix. Proving this, the current score offers 8.2 points out of 10 on IMDb. As for the viewership, it is also decently high equaling 4 million watchers per each new episode upon average. All this can lead only to one thing – the renewal for cycle 6. Was it renewed? When will the new season air date come out? Are you waiting for the new season premiere? Let us know all this in your comments! 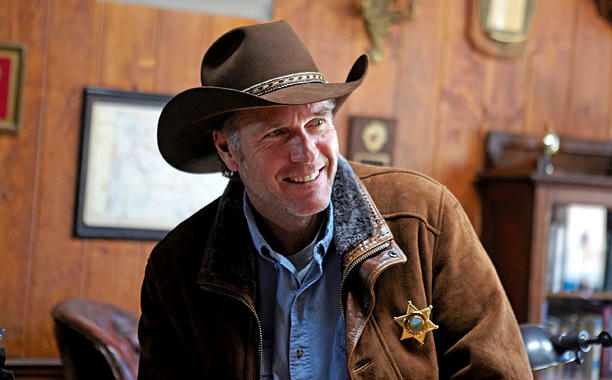 As for today, we are pleased to notify you that the new season will appear next year. This info is official, thus, there are no more reasons for worrying. But there is a fly in the ointment. The thing is that the sixth installment is aiming at becoming the last one. A kind of closure should be expected in the final episode next year. It is promised that the volume will be the same – 10 episodes.

The new season release date is not defined yet but we should follow the news, as it is very much close. Stay tuned for updates!