Line of Duty is a British police drama series. The premiere episode was broadcast on the 26th of June 2012. It’s one of the most watched series on BBC Two. It has already been nominated for lots of rewards and received the approval of more than for millions of viewers.

Beware for the spoilers! If you’re willing to watch the series from the beginning, do it just now an skip this part of the article! 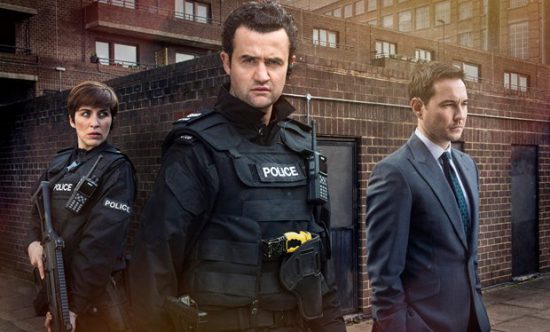 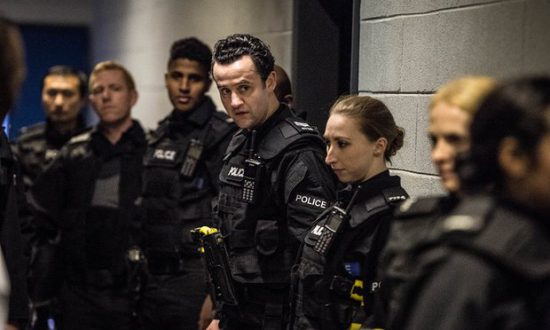 No matter how good the show is there’ll always be someone to express discontent. One of the viewers made an official complaint about BBC’s attitude to one of the young actors in the cast. An Ofcom media regulator paid attention on the scenes filmed with the participation of a 13-year-old actor named Gregory Piper. The scenes he appeared in often depicted acts of violence with explicit language and sexual context in them. BBC was demanded to take care of the emotional welfare of young actors under 18. Ofcom also added that BBC failed to get an independent child psychiatrist, who could give his opinion about emotional and intellectual abilities of a kid to be a part of the cast. Controversial scenes must not be filmed without regulators, who can protect young actors from distressing and harmful situations.

Line of Duty drama series was renewed for season 2. The first episode of it was released on the 12th of February 2014. Season 2 managed to achieve a great public and critical response. It turned out to be one of the most anticipated show on the Channel. Later, on the 8th of April 2014 BBC renewed the series for two more seasons. The show got to the Top 50 BBC Two best shows. Jed Mercurio, the creator of the series, said that the fourth season is planned to be filmed in autumn and new episodes will be broadcast in 2017. The exact release date is yet to be scheduled.