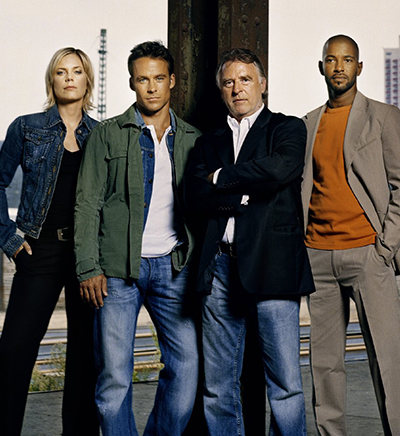 Leipzig Homicide was released in 2001. It is one of the most popular crime series of Germany. Since the launch of the show more than 300 episodes were broadcast. On average, approximately 5 million people watch the show every week. The 16th season, which consists of 19 episodes, has premiered on September 16, 2016.

The orderly course of life in the small town of Kitzb?hel, a famous ski resort, from time to time is interrupted by crime. The local police – Karin and Andreas – have to untangle criminal crosswords. Karin’s father, Hannes, and countess, usually help them in the investigation.

The main parts are played by Andreas Schmidt-Schaller, Rene Ifrah, Alireza Bayram, Nilam Faroog, and many others.

In the first episode of the 16th season, the audience follows the investigation of the murder of music professor Christian Lerch. Lerch lived with his wife who had some fertility issues. The couple was going to adopt a child. The first suspicion is that the murder was committed because of jealousy, as it turns out he had an affair.

In the second episode of the season, a bachelorette party of four friends ends in a catastrophe. The future bride, Jessica, dies after she drank her nightcap. The suspicions are confirmed – she was poisoned.

The third episode will tell us about a mysterious car accident of two BKA investigators. The investigators, Jan and Ina, pretend to be a couple and find out about deadly activities of one software company.

In the fourth episode, the audience will see how Ina and Jan are undercover trying to protect the whistle-blower, who can help them discover huge safety scandal, but someone tries to prevent the leak of information.

In the fifth episode, we will see how at the station, a suitcase with stem cells was stolen. The cells are urgently needed for the person sick with leukemia. Shortly after the loss of the suitcase, a blackmail letter arrives. The thief demands 1.5 million euros for returning the suitcase.

The sixth episode titled Harte Jungs will tell us how in Dresden a SEK-man was killed with a shot from a sniper rifle. There are suspicions that the killer comes from the victim’s own ranks. Ina and Jan find out about the conspiring SEK-group.

In total, the season will present us with 19 episodes each of them is equally interesting.

The show is produced by UFA Fiction. The showrunner and executive producer is J?rg Winger. The studio is located in the Reclam-Carr?e in Leipzig. 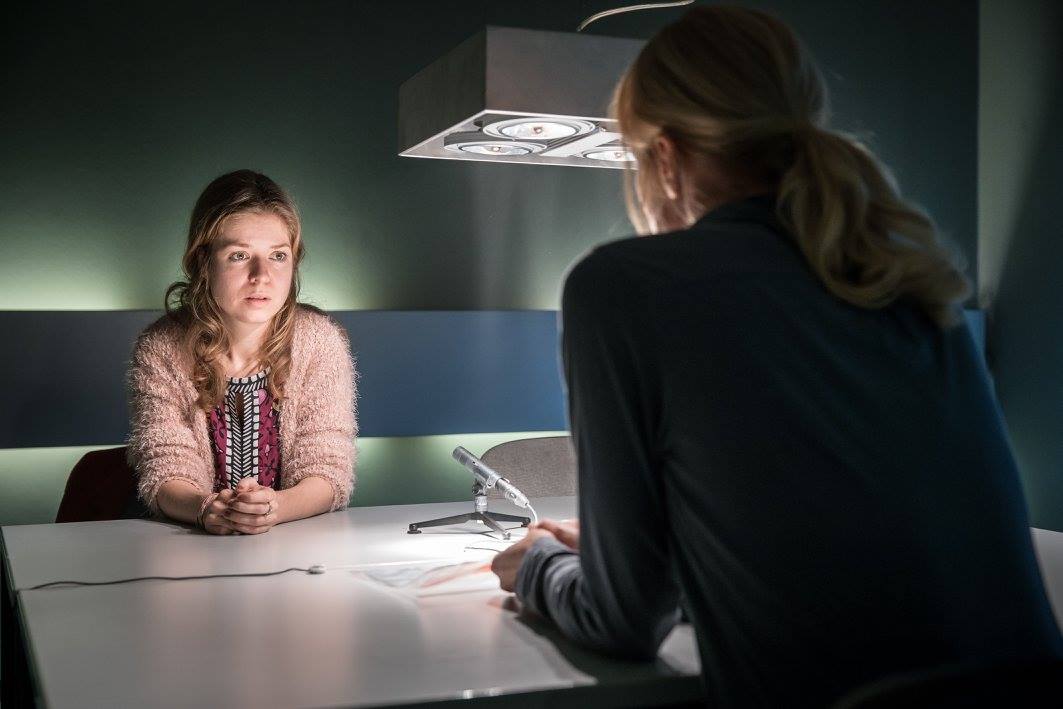 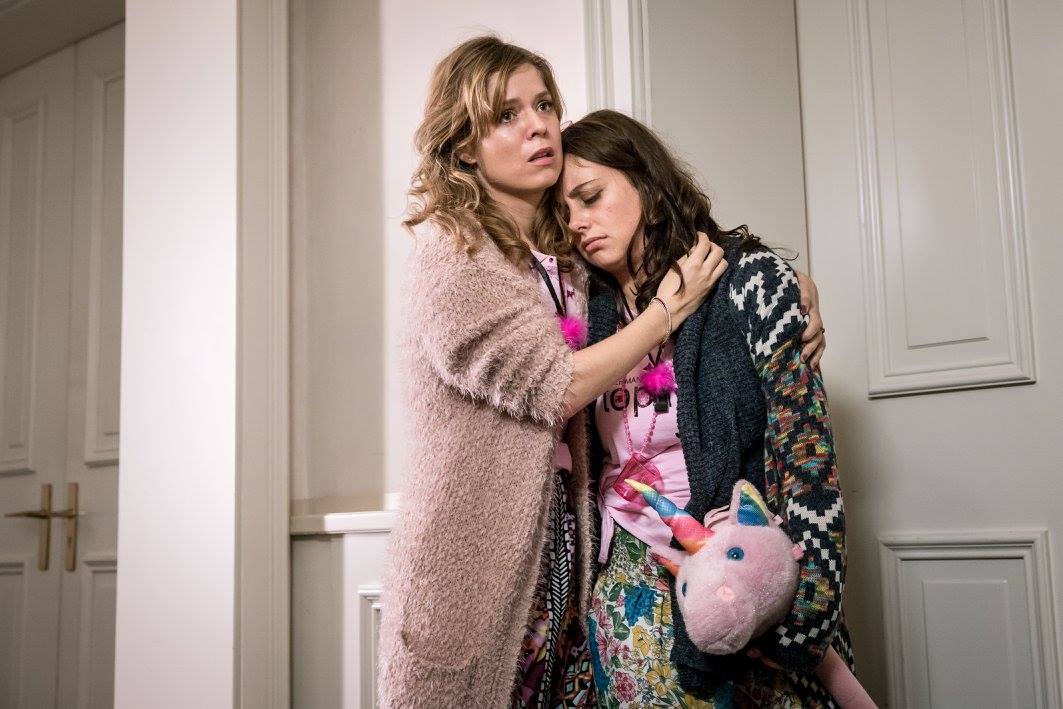 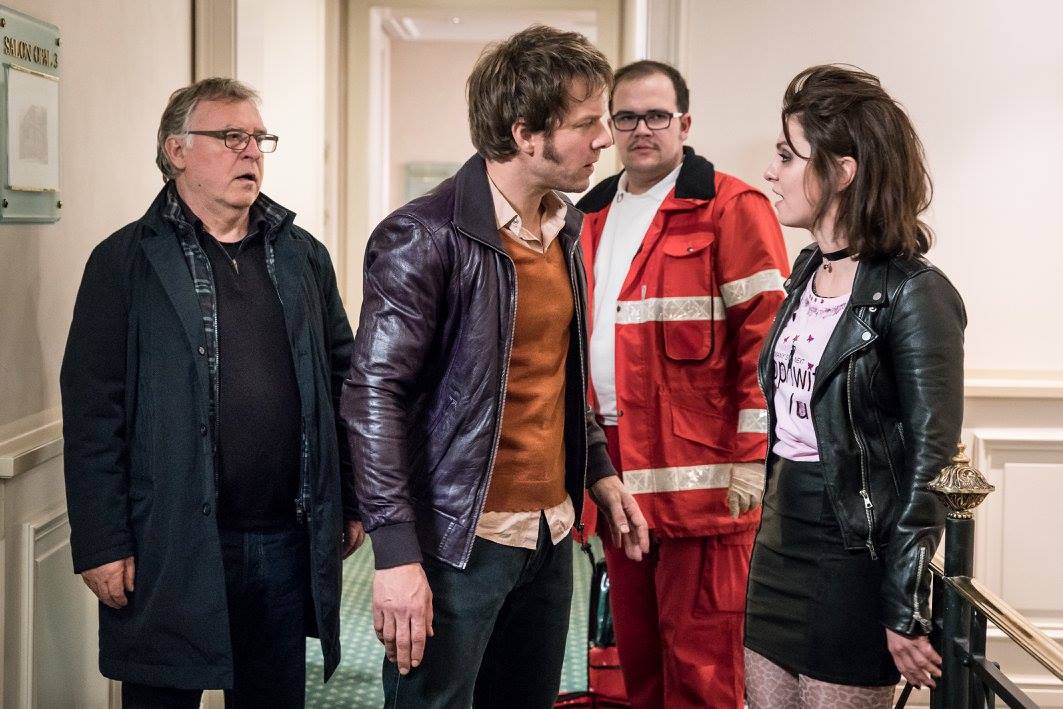