Wanna know more about the upcoming second season of Legends of Tomorrow? We can help you out. Each and single day we’re scanning the Net for fresh info on most popular TV series, shows, cartoons and other projects. We’re ready to share what we know about this adventure sci-fi action-fantasy American series filled with vivid scenes and great characters.

The full title is DC’s Legends of Tomorrow. It’s an action-adventure TV series produced in the USA. The creators and the developers are Greg Berlanti, Andrew Kreisberg, Marc Guggenheim, and Phil Klemmer. They are also executive producers of the project along with the other producers. The show is broadcast on The CW TV Network and the premiere episode appeared in January 2016 gaining amazing popularity. Legends of Tomorrow is one of the three series taking place in the same fictional universe as The Flash and Arrow.

The main character of the series is Rip Hunter. All his life he has to stand his enemy’s affairs to destroy the world and time itself. His enemy’s name is Vandal Savage. In 2166 an immortal tyrant Savage destroys the world and murders Hunter’s family. Rip Hunter in his turn assembles a team of superheroes to fight against him. The follow him throughout time to prevent his power from rising.
But that’s not the only problem – his team is opposed by another gang of powerful people called Time Masters. They protect the time and have power to manipulate it.
The cast: Brandon Routh acts as Ray Palmer (or Atom). He’s an inventor of Palmer Technologies who managed to create a super powerful suit that can shrink. 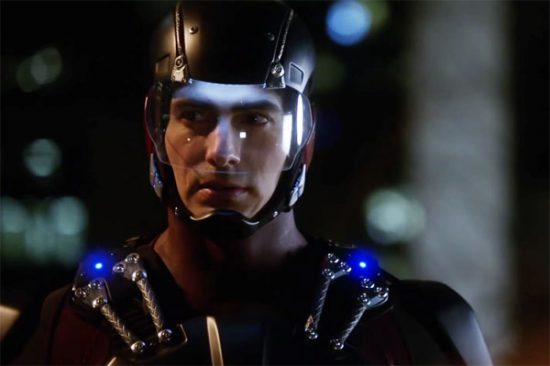 Arthur Darvill plays the role of Rip Hunter – the protagonist of the story. A time traveler. He’s the leader of the team whose aim is to get rid of Vandal Savage in order to save his family and the whole world from destruction.
Caity Lotz plays Sara Lance (or White Canary). A former member of League of Assassins. This character has already been present in Arrow series.
Get the full list of characters with description on Wikipedia.

The first season came out in January 2016. Sixteen one-hour episodes are planned. The creators had a lot of success with Arrow and The Flash – newest series can’t be disappointing. The very first episode of Legends of Tomorrow attracted more than three million viewers. 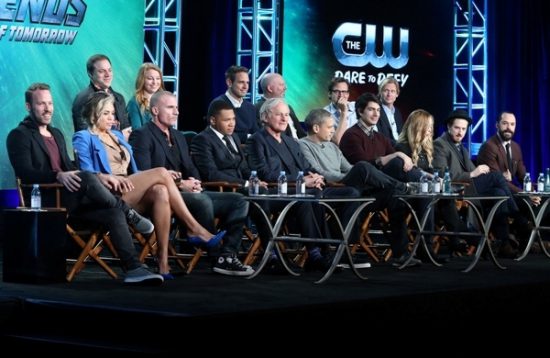 However, the reviews were quite mixed. Many viewers said the storyline was too predictable. There also was some criticism on cinematography and actors. Good news! The second season is confirmed!

In March 2016, The CW decided to renew the series for season 2. The start of the second season is planned for the 13th of October, 2016. So, get ready for a fantastic sci-fi journey throughout time!