Leah Remini: It’s All Relative is a reality TV series created and released in the USA. The action revolves around Leah Remini and her family life. The show started in July of 2014. The release was carried out by TLC. You’ll see Remini dealing with her everyday responsibilities and the ways she acts like a mom, wife, daughter and best friend. We’ve got some news on Leah Remini: It’s All Relative season 3 release date. Read further to find out about the fate of the upcoming episodes. 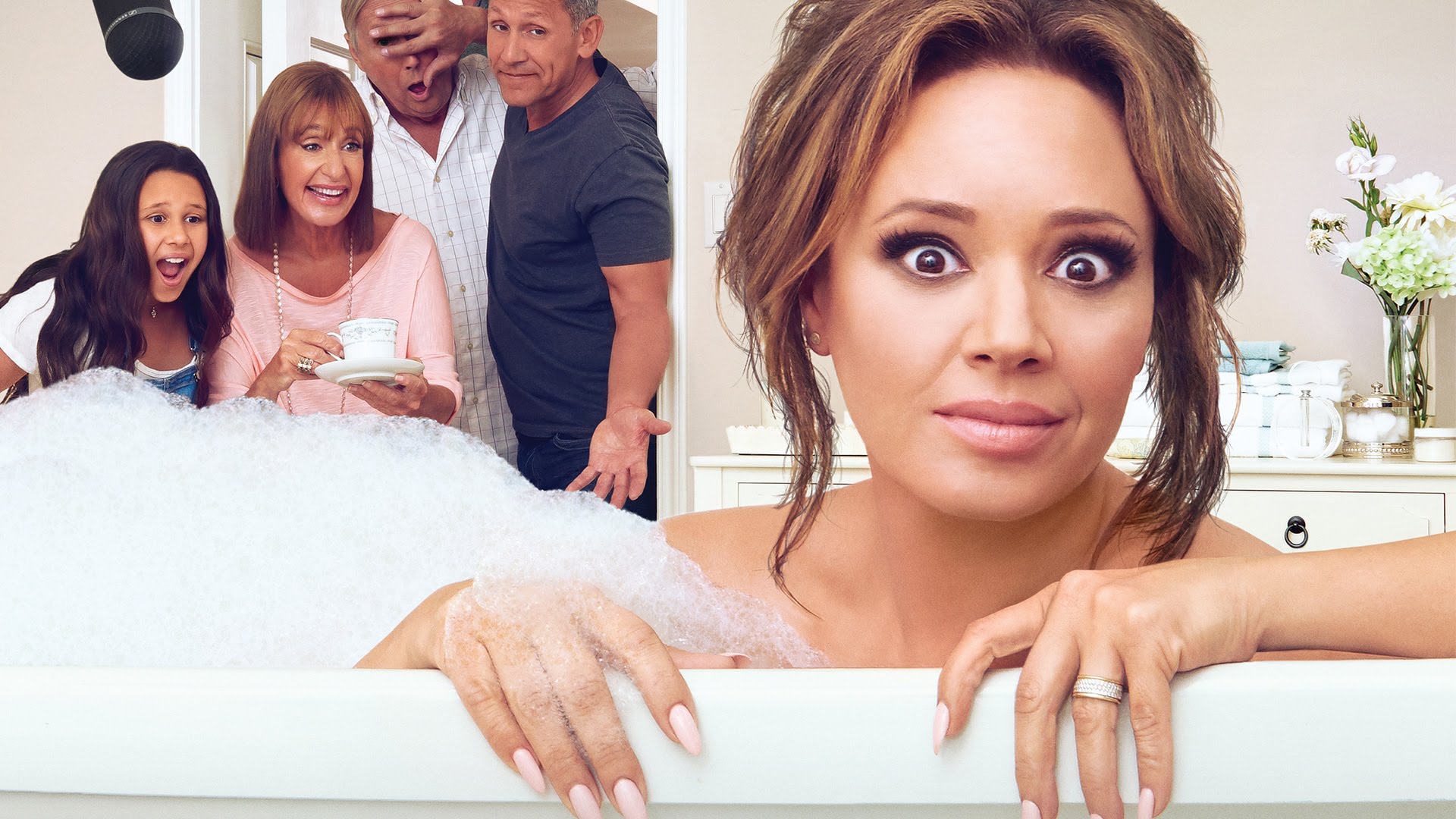 Leah Remini has already been successful participating in various projects on television. We all see her as a funny personality on the screen, but what about her real life? It turns out that Leah and her family don’t need to act to look funny on the screen. She has spent wonderful 10 years happily married to Angelo and gave birth to their charming daughter named Sofia. Leah Remini: It’s All Relative will also give you chance to have an inside look into the world of entertainment industry. While you follow Leah’s everyday life events, you get to know what it takes to make every single step to progress in professional life. 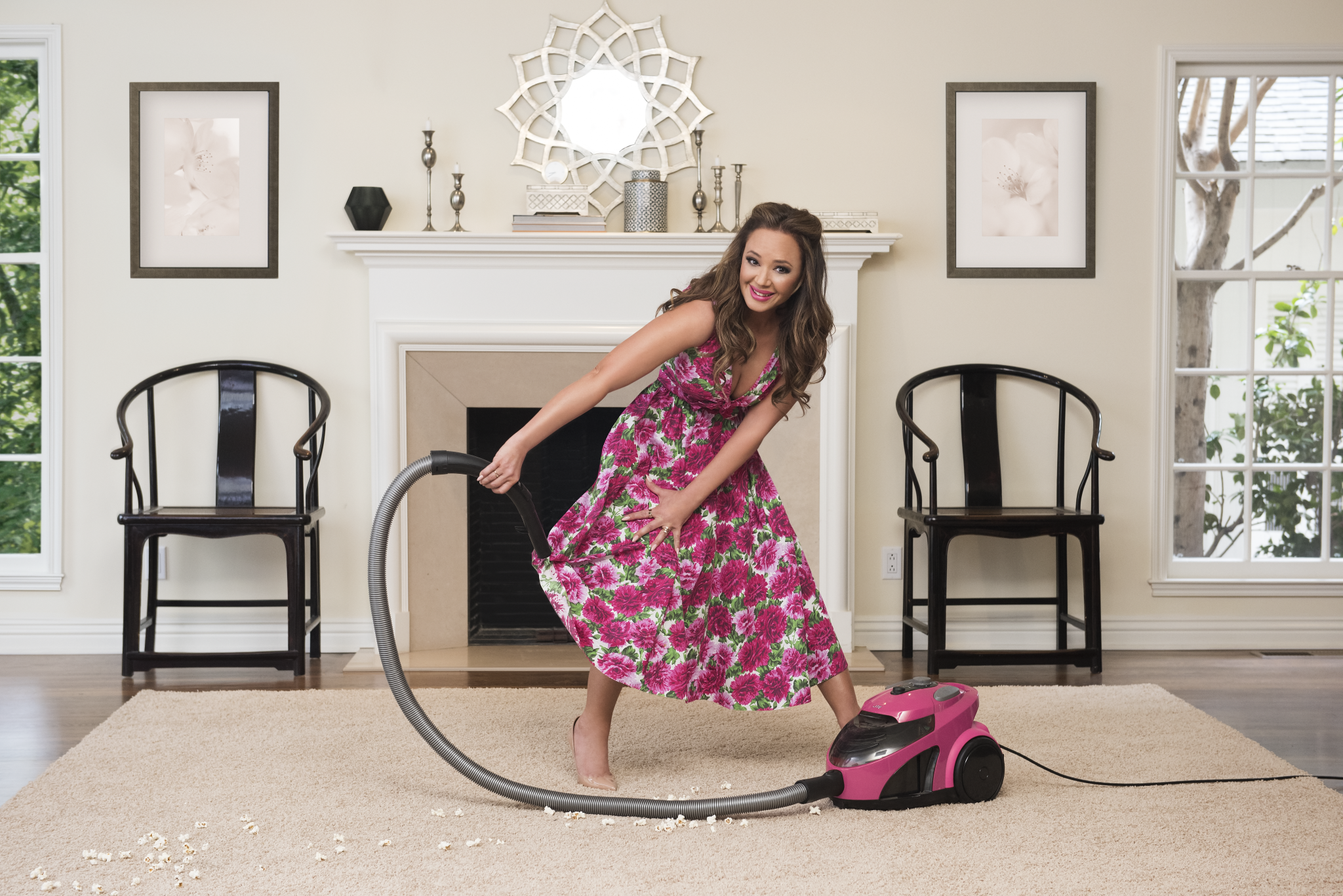 Right now Leah lives in LA all together with her family. However, she’s got Brooklyn roots and it’s very noticeable from her behavior, general habits and accent. The reality she participates in shows her abilities to manage the household juggling them with her professional responsibilities. Besides, the house is filled with extremely funny personalities that make the show enjoyable to watch with every new episode released. Angelo, the head of the family, is a loving husband and a caring father devoting almost all of his free time to his daughter Sofia. The daughter is a perfect mix of personalities of her parents from both exterior and character. 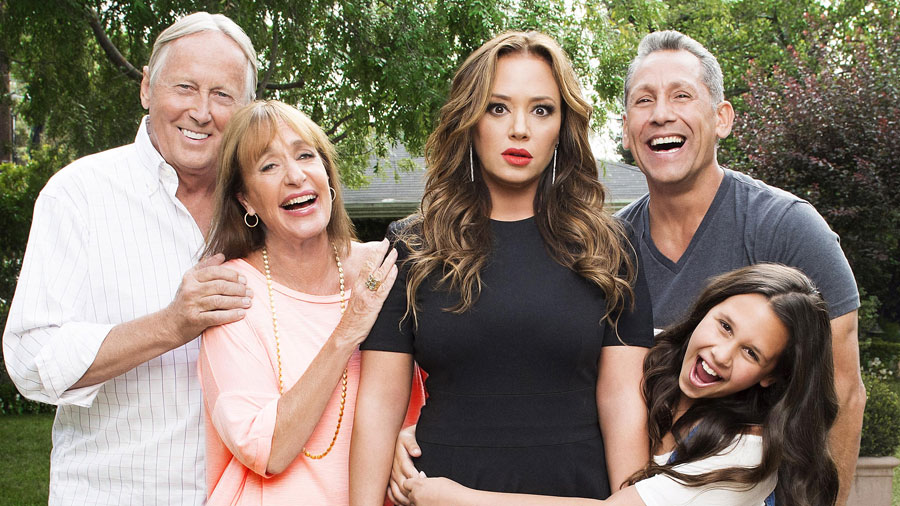 The first season air date is the 10th of July 2014 and the reality concluded on the 2nd of September 2015. Sad news for the fans of the project! Leah Remini made an announcement about the series on a social page saying that the project is shut down. Leah Remini: It’s All Relative is not planned for the release in 2016. We will let you know when TLC decides to revive the show on the channel, however, everything depends on Leah’s decisions.