It came to us that the fourth installment of the series under the title “Last Tango in Halifax” is in the middle of production being scheduled to premiere sometime in this particular year. So let’s hope that this plan won’t be disconcerted and look forward to the debut. 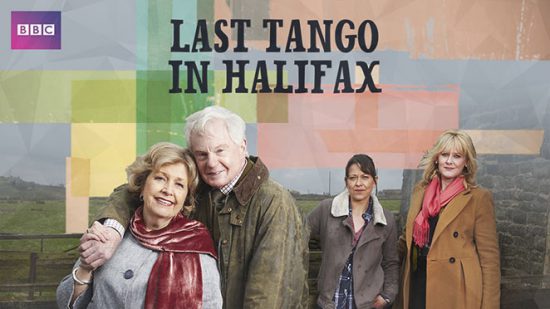 It should be taken for granted that the series “Last Tango in Halifax” is a romantic drama truly worth broadcasting on the first British channel, BBC One.
Scripted as well as directed by Sally Wainwright, the serial focuses on her mother’s experience who has managed to find happiness getting married for the second time. So life after the first marriage and death of a beloved spouse is possible.
The executive team is spearheaded by Nicola Shindler (Cucumber, Happy Valley). The acting cast is compiled of Anne Reid and Derek Jacobi.
The series debut was held at the end of November in 2012. Since then three successful installments have been given a start. The third circle of episodes was brought to broadcast at end of 2014 and bowed out at the beginning of February 2015.

What is the matter of the storyline?

The story features the lives of Celia Dawson and Alan Buttershaw. They have one big thing in common which lies in the fact that they are both widowed but are already in autumn of their lives seeming like to be too old for feelings. 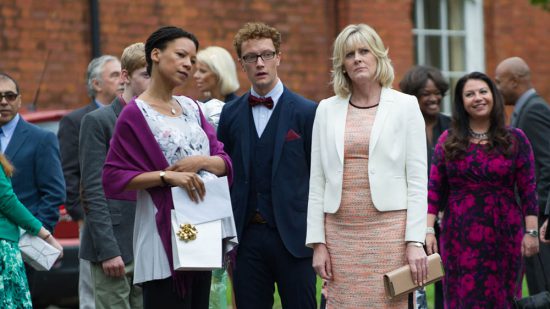 They have known each other since their youth. They felt like being attracted to each other in those times but they were not willing to disguise themselves. Then a marriage happened to both of them. After becoming widowed, their children register them on a social net where they got into contact again losing their hearts for each other for the second time. So a flash of love seems to reappear in their lives as they are about to get married.
Their romantic reunion is going alongside with the problems that take place in the lives of their own adult daughters.

As far as the resumption is concerned 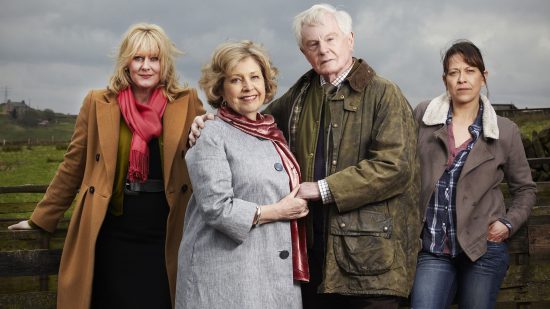 Following the most recent news officially obtained from the reliable resources, we are in the know now that the appearance of the fourth pack of new episodes is nothing but a confirmed fact.
As the matter stands, since the announcement, a considerably great amount of time has passed as well as since the release of the final episode of the third installment. Some rumors were flying that the fourth chapter would rather appear at the end of the previous year. But it is already summer 2016 and the developers are tight-lipped. You should ask what is going on. But as we recommend we should calm down and wait for the shifted premiere to come in the near future or at least hope for it. It is possible that the Last Tango in Halifax season 4 release date would be related already to the end of this year. In order to be notified timely, you should be in the swim together with us.

The fourth season of this real-life drama was a disappointment to some people. And not because they didn’t like something about it, oh no. It’s just, it only comprised of two episodes. Which is not too many, admittedly, even compared to the usual for this series amount of six episodes.
The episodes were aired on December 19 and December 20 respectively, both last year. What does that mean for us? That alone makes a next installment very likely. Combined with the fact the last installment gathered 6.6 million viewers, the possibility of Season 5 is almost certain.
Of course, speaking about the release date for the next season would be very premature at this point. But that doesn’t cancel the fact we might hear of a new episode of this series sooner rather than later. All we have to do is to be patient. Stay with us and we will inform you as soon as the fifth season is confirmed. Subscribe and stay tuned!