Killjoys is a science-fiction drama TV series released in Canada. The first season release date of the show is the 19th of June 2015. The release was carried out by Syfy channel – the official co-producer of Killjoys. The producers have news to share on Killjoys season 3 release date. Read further to know more about the cast and the series in general.

Killjoys’ plot revolves around three bounty hunters and their everyday life. The names of the main characters are Dutch, John, and D’avin. They work in RAC, which is an abbreviation of Reclamation Apprehension Coalition. The area where they work is a system consisting of four planets called the Quad. 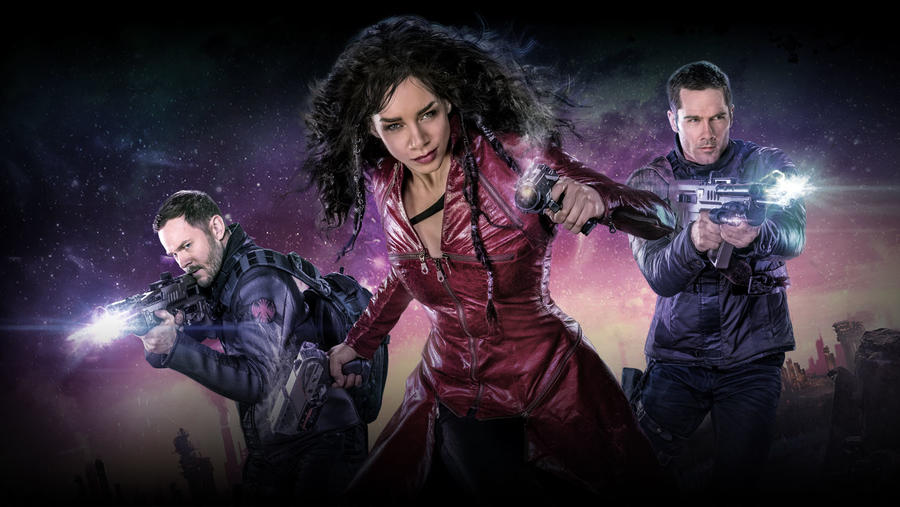 The agency they belong to provides them with high authority to act and do whatever necessary when they need to protect people from multiple threats. They always stay neutral in various conflicts paying no attention to the official regulations of governmental and other types of organizations. However, their past is constantly haunting them – they will have to do their best to do their job and protect themselves from serious dangers. 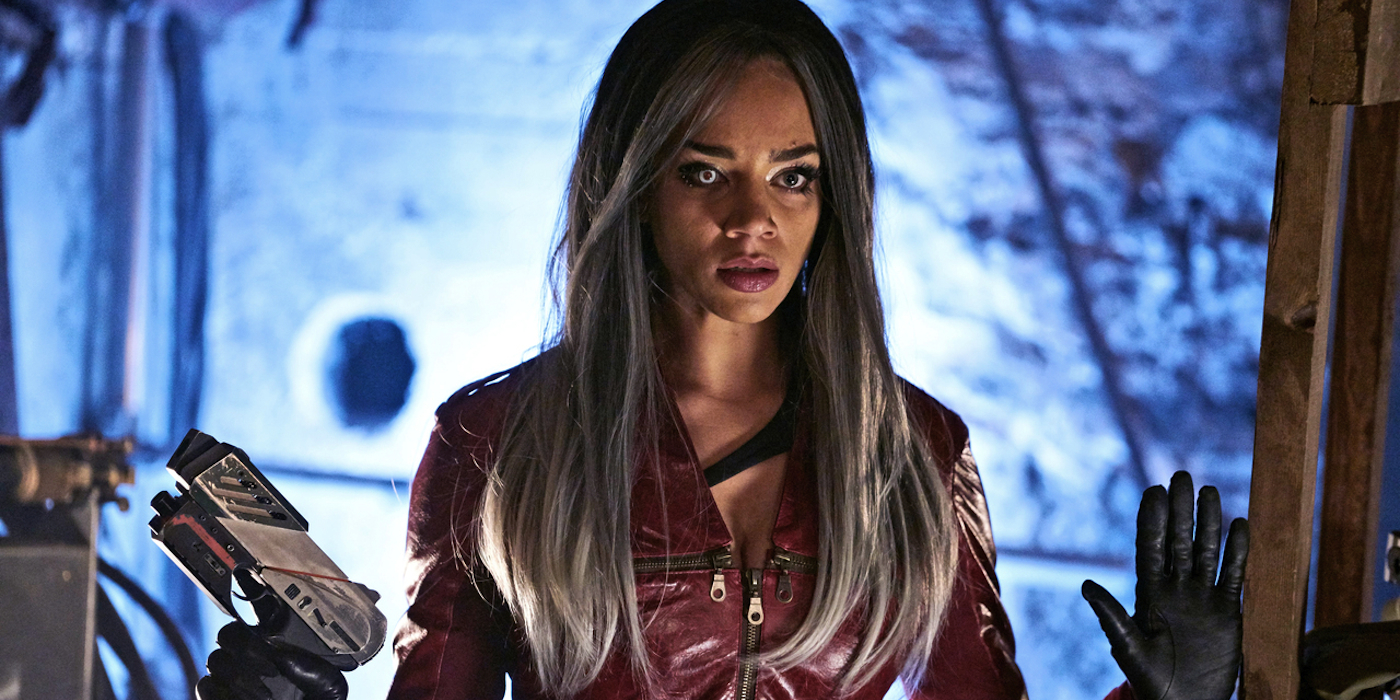 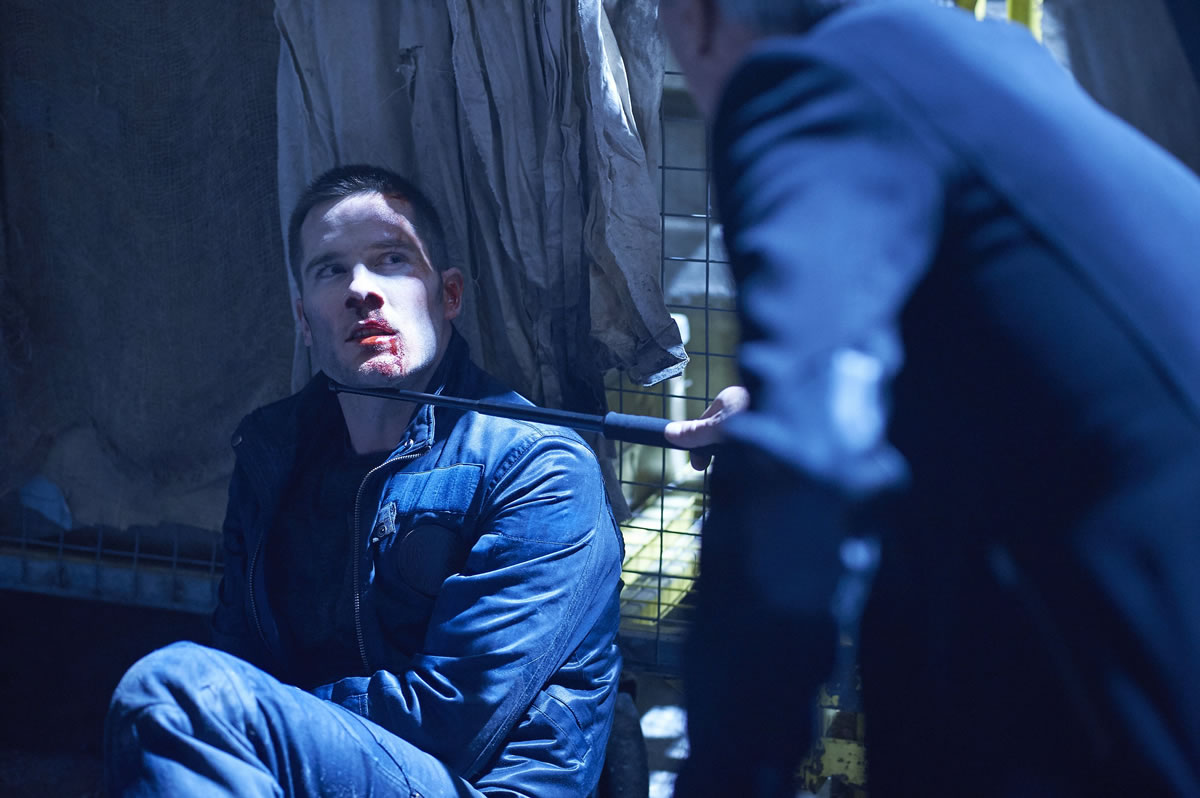 The 3rd season release date hasn’t been announced yet, however, the producers have big plans for the project and in summer of 2016 the show was prolonged for one season more that will be released in 2017.