In 2016, Discovery Channel launched a new project entitled “Killing Fields”. They devoted the series to a Louisiana cold case. The show concentrates on a group of people investigating the case real time. Their aim is to solve the case of the crime committed in summer of 1997. That’s the first reality crime project featuring a real time investigation on Discovery. Barry Levinson and Tom Fontana are the executive producers of the project. The cast includes Leslie Bradford, Ronnie Hebert, Lori Morgan, Rodie Sanchez and others. 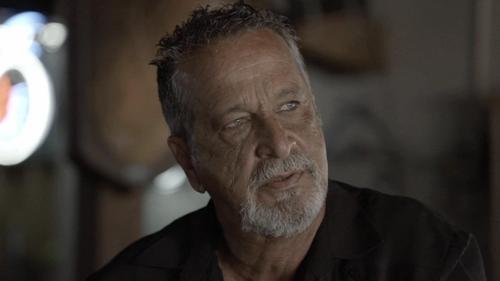 Some places in the USA seem to be isolated and untouched by humans. However, it’s just the exterior. These places keep secrets deep inside. Secrets of a truly sinister nature. The ground with dead bodies hidden under the earth – victims of countless unsolved crimes. Killing Fields takes you inside investigations of real crimes slowly unfolding with each new episode released. That’s a non-scripted project where no one knows what will happen next.

Killing Fields follows the life of a small community 15 miles from Baton Rouge. In June 1997, Eugenie Boisfontaine, a student from Louisiana State University disappeared. Later she was found dead in a ditch of water. It was evident that her death was caused by serious head trauma forced by someone. 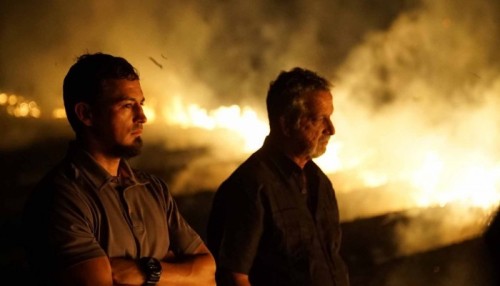 Who killed her and what was the reason? Was it the only case or is it the series of murders? The period of 1997 – 2003 was “famous” for sixty cases of missing people with no specific reason for that. Women were murdered and each of the cases was left without any reasonable explanation. What makes matters worse is that area of Baton Rouge is filled with active serial killers. Is there any connection between the murders?

One of the detectives named Rodie Sanchez was asked to deal with the case in 1997. The case was left unsolved making the detective feel uncomfortable about it since that time. He’s retired already, but decides to get back to the investigation. The first reason that makes him feel determined about it is the promise given to Eugenie’s mother. He didn’t manage to find the one who killed her beloved daughter and he’s willing to finally reach the target. 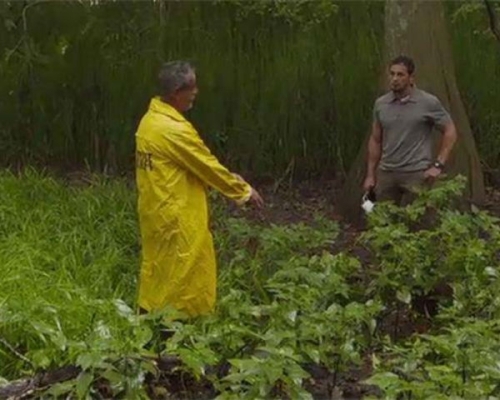 The series received a surprising number of positive reviews when it was first released. On the 2nd of February 2016 Discovery Channel prolonged the series for minimum of six more episodes due to its growing popularity. Second season air date isn’t specified yet.