Kendra on Top is a reality TV series created and released in the USA. The release was carried out by WE tv channel with the first season release date on the 5th of June 2012. Kendra on Top season 6 release date hasn’t been announced yet, but the viewers enjoy the project and the producers aren’t planning to shut down the project.

The series concentrates on everyday life of an ex-Playboy model Kendra Baskett also famous for participation in the filming of The Girls Next Door reality TV series. In every new episode, you’ll see how she manages to balance her responsibilities of a mom and her professional issues. 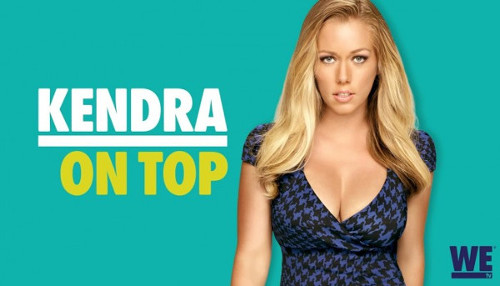 Season 2 follows Wilkinson preparing for a contest on Splash and participating in Celebrity Wife Swap show. The series also concentrates on the events happening in life of her husband named Hank Baskett. He’s trying to develop his personal business leaving his NFL football career.

In April of 2013, Kendra gets into a car accident and the show reveals details on that. WE tv channel prolonged Kendra on Top for season 4 to premiere on the 21st of August 2015. The fifth season of Kendra on Top premiered on the 1st of April 2016. 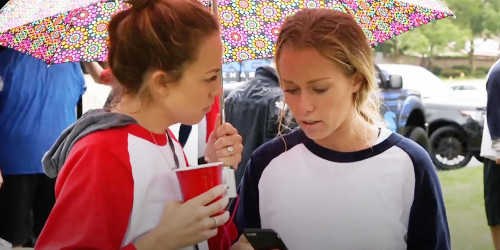 Everything started in 2009 when Kendra Wilkinson started participating in Kendra reality TV series on E! Channel. The show on E! concluded in 2011. Wilkinson decided to leave the channel, because the owners of the network went in a different direction and decided to change the set of programs in the schedule. In March of 2012, WE tv channel ordered 14 episodes of Kendra on Top for the channel. In a month the production started. On the 22nd of October 2012, the owners of WE tv officially prolonged the series for season 2 and it attracted more than 7.5 million viewers in total. The second season started on the 13th of September 2013. The premiere episode and the last episode of the season lasted for one hour each. 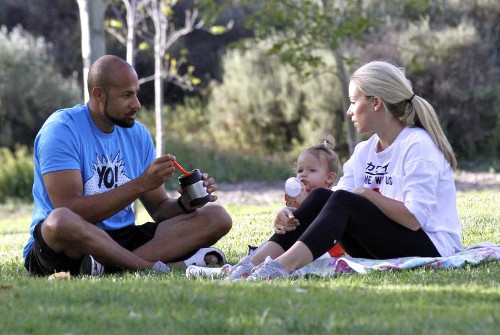 Official media of the channel share no info on when they will release the continuation of the reality, so only thing we can do is guess. If you’ve got something to add to the post, leave it in the comments below.