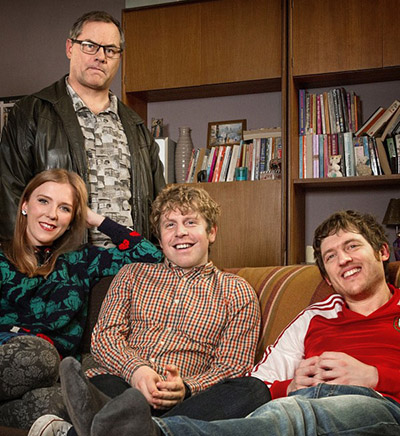 Josh is dumped by his girlfriend and goes back to a flat to find support in his friends Kate and Owen. The friends appear to be too busy and he has to spend his time with Rachel Stevens, whom he found extremely boring. Later, the guy receives an invitation to a great party held by Phoebe, one of his old university friends. He is very disappointed because he so wanted to go but cannot because it is a pool party and Josh cannot swim. It soon appears that there is also another reason why the guy hates the water. Meanwhile, his friends are too busy — Owen is giving Kate lessons on how to kiss because she was criticized by her boyfriend.

Soon, Josh is invited on a date by Lily, his school-mate, and he is very excited about that. The only problem is that the father of Lily does not like Josh very much and has already thrown him out of his house twice. Judith, a mother of Kate comes over for her birthday and finds out that Owen and Geoff are fighting because of her. Judith and Owen started to do something that made Kate be surprised a lot.

In several days, Geoff offers Owen and Josh tickets to the darts but only on condition that they will drink a lot of alcohol. The friends appear on Owen’s friend wedding. It appears that Josh and his friends are the only guests. Soon, the police break into the wedding and Josh is getting arrested because of the wedding, as it appears, is not real, but just for the bride to obtain a British passport. Kate returns to the flat and spends some time with Geoff entertaining. Josh is freed soon and he comes back home. The other interesting events will also happen to friends and it is hard to predict what is going to be next.

The series has received different reviews, but most of the critics found that there was a nice chemistry between main characters, though there was nothing else remarkable or original about this TV series. Some critics believe that the main actors are too old to play 20-old or something like that pals. 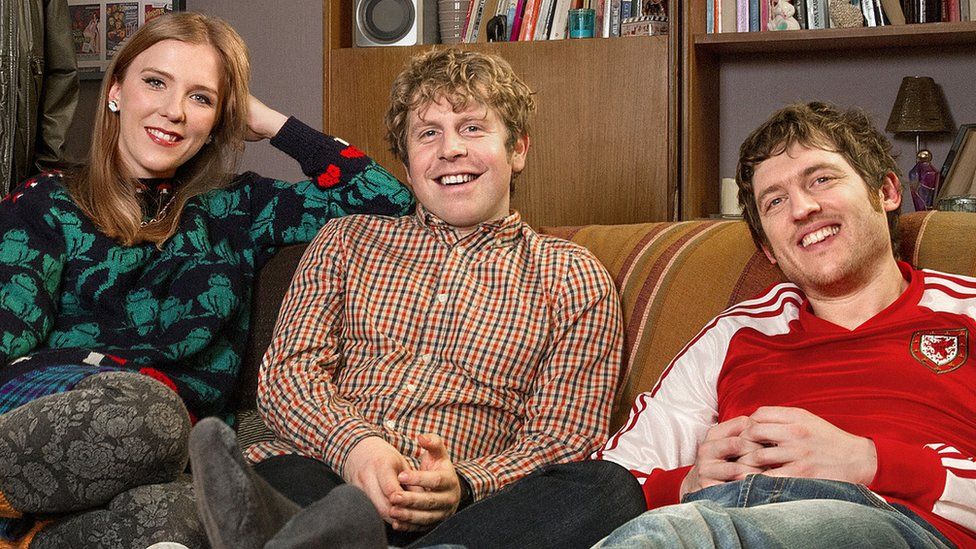 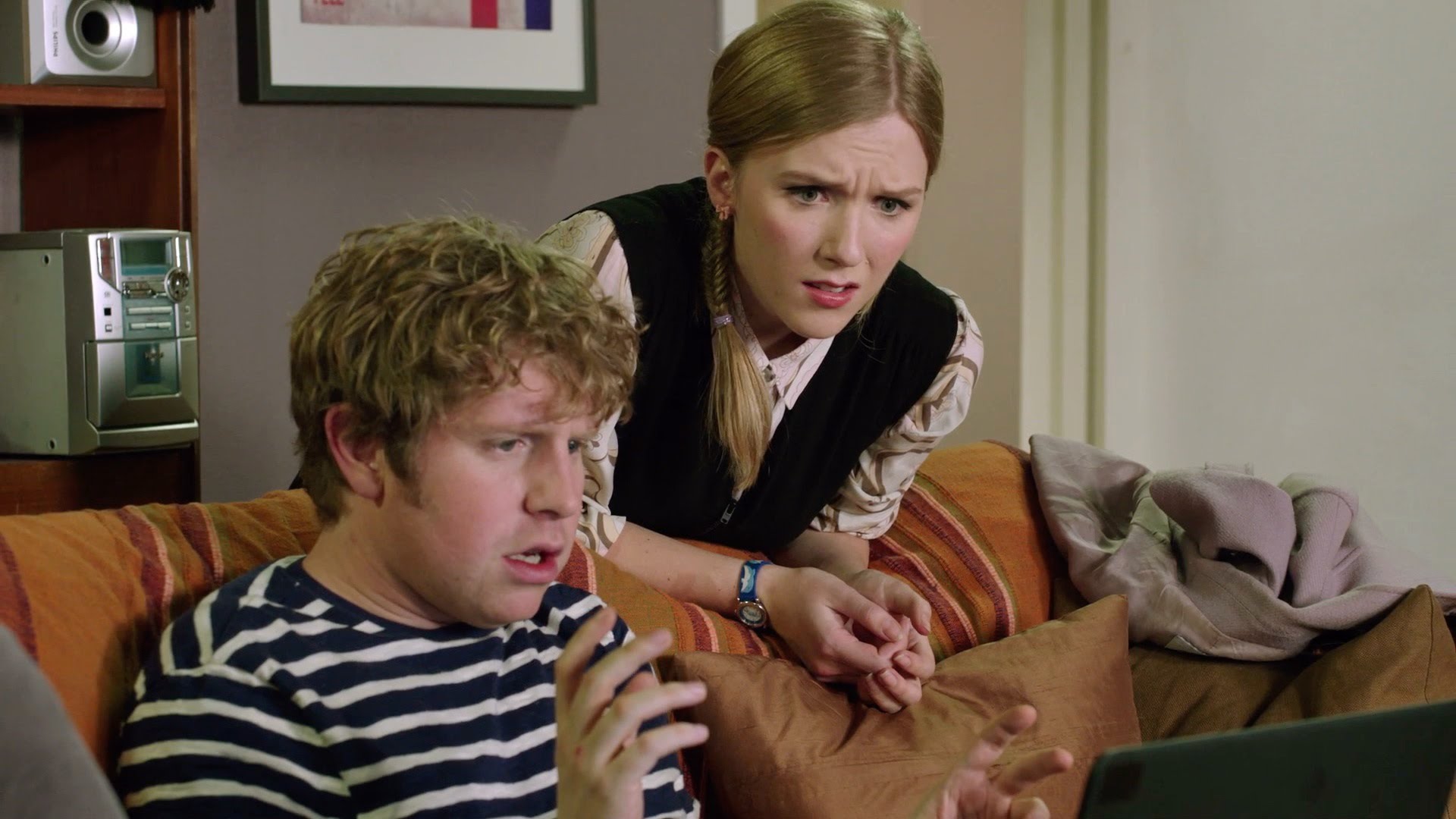