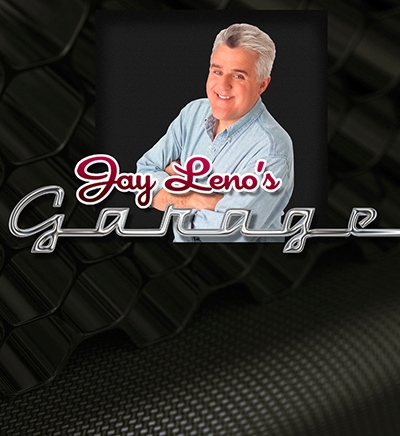 Jay Leno’s Garage was released in 2015. It is a TV show mostly about cars and motorbikes, starring Jay Leno. At first, the show was a special, but then it became a weekly prime time in 2015.

The show includes two seasons with the latter aired in June 2016.

The only actor of the show is Jay Leno, who was the host of Tonight Show.

The first season includes eight episodes. In the first episode, we see muscle cars. Here, Leno visited Tim Allen and had a ride with Jimmie Johnson.

The second episode shows a tour around California with a famous Los Angles motorcycle club.

In the third episode, John Hennessey, C.J.Wilson, and Laurence Fushburne talk about their passions for cars.

The fourth episode titled Off the Beaten Path explores the terrain with Amy Lerner in an amphibious car.

In the fifth episode, Leno drives a fire truck through San Francisco. In the sixth episode, Leno races driverless automobile made by Audi. In the seventh episode, Leno pays a visit to a motorcycle studio of Keanu Reeves. In the last episode of the season, Leno interviews Ford Cappola.

The second season aired in June 2016 consists of six episodes. In the first episode, Supercars, Leno studies supercars together with Robert Herjavec and his Lamborghini. Also, we learn why Nick Cannon drives at low speeds in his Ferrari, and see how Alonzo Bodden is being asked questions about cars.

In the second episode, Crime Fighters, Leno studies the cars behind the most influential crime-fighters. He applies high-speed tricks withLAPD, takes a ride in MRAP, and plays superhero in Baltimore. These adventures show us how a crime-fighter can get empowered thanks to the vehicle.

In the fourth episode, Leno violates laws of traffic, safety, and design to understand what the automotive anarchists think.

In the fifth episode, Leno meets with gearheads. He together with Anthony Kledis takes a motorcycle trip, and together with Ben Collins he learns the driving techniques of James Bond.

In the last episode of the second season, Wolf in Sheep’s Clothing. Leno studies sleepers – practical cars that hide a wild side.

Leno presents review of cars and motorcycles, which include classic cars, super cars (McLaren P1), reconstructed cars, sports and vintage cars. Jay Leno has Big Dog Garage, which is situated in Burbank, California. In 2016, his show gained a Primetime Emmy Award for his program being an outstanding short-format nonfiction show. 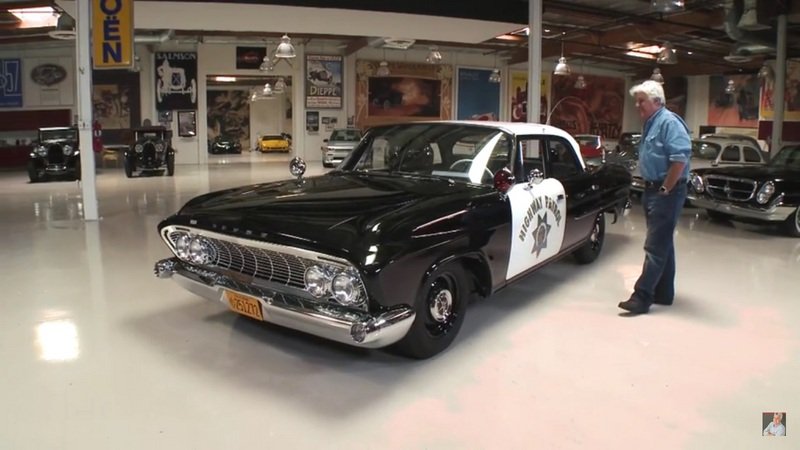