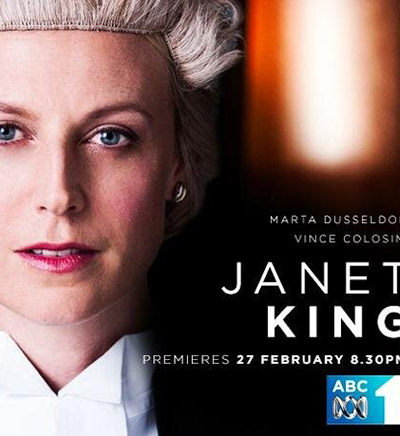 Janet King is the Australian legal television drama, named after its main heroine, who is played by brilliant Marta Dusseldorp. ABC1 channel has shown the first episode of the first season on February 27, 2014. The second season is now being broadcasted. The series is produced by Australian company Screentime.

The series has a very high score on imdb, coming up to 7.9 out of 10. The show has also one of the largest audiences in Australia. The first season of the series gathered as many as 0.8 million viewers.

Plot of the show

The story is largely about the Senior Crown Prosecutor Janet King. Janet King is being involved in the “shocking prosecution,” that will take a lot of effort on her part to get it done. The murder case which shocked the country is being dealt with, and there are many controversies that pop up in the course of the trial and the prosecution. Many issues are raised in the series, including the duplicity of the law, the role of the character in making decisions, and, of course, the main one- can a woman be a successful decision-maker in a male-dominated field? Being a strong personality, Janet manages to keep her position, while her reputation is being constantly challenged.

As Janet King is the follow up to the popular series Crownies, it has retained most of the characters familiar for the latter show. A number of additional characters was introduced as well.

-Janet King is actually a spin-off of the popular series Crownies that was aired in 2011.

-Several shots filmed around the city of Sydney show the monorail that is no longer there. It has been demolished in 2013. 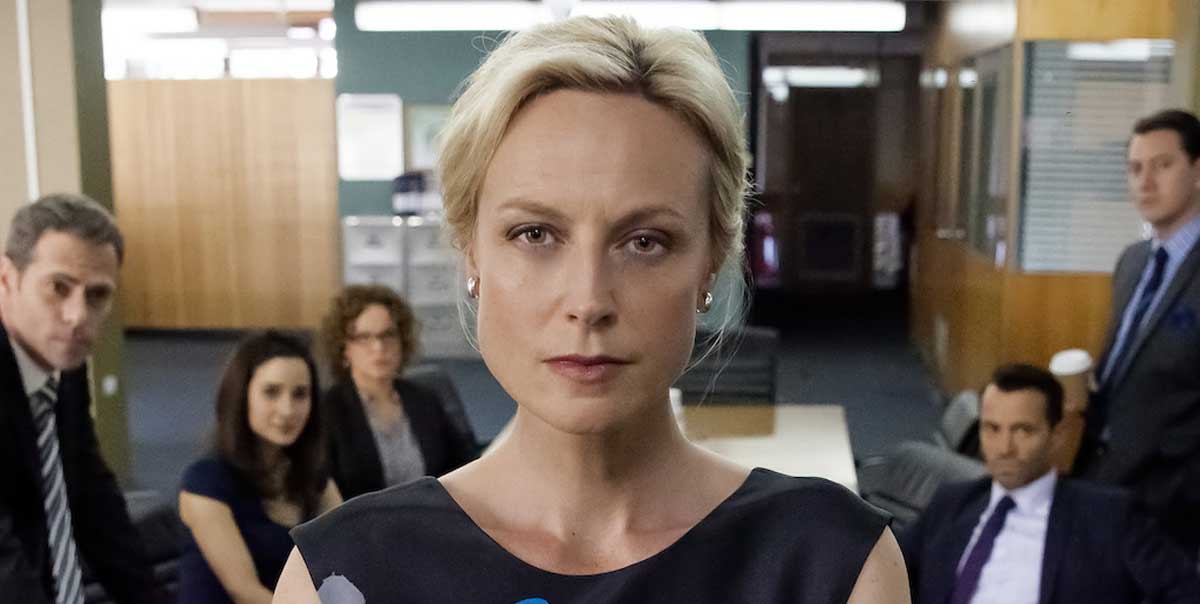 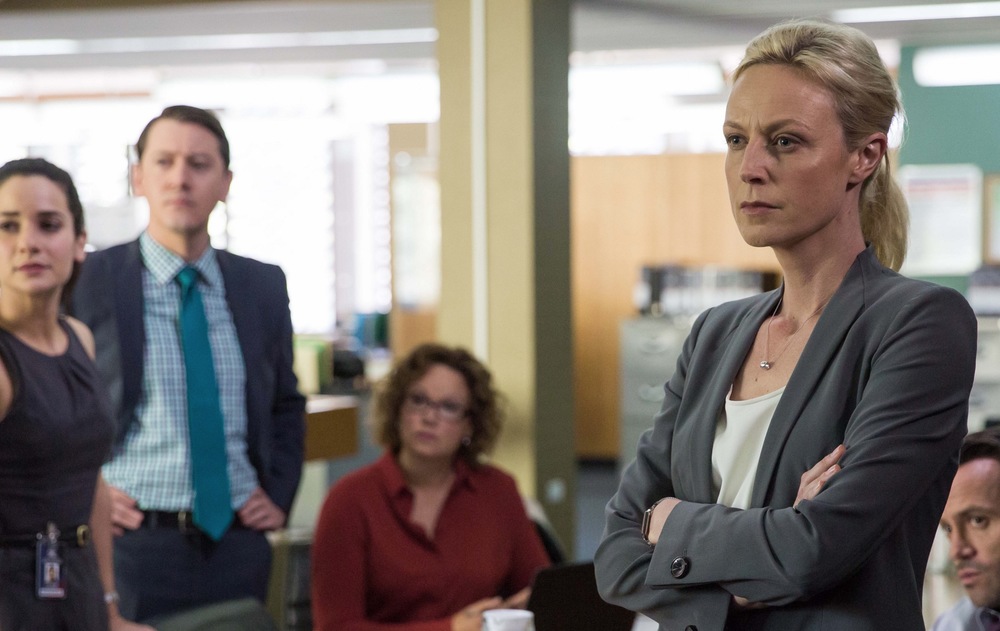 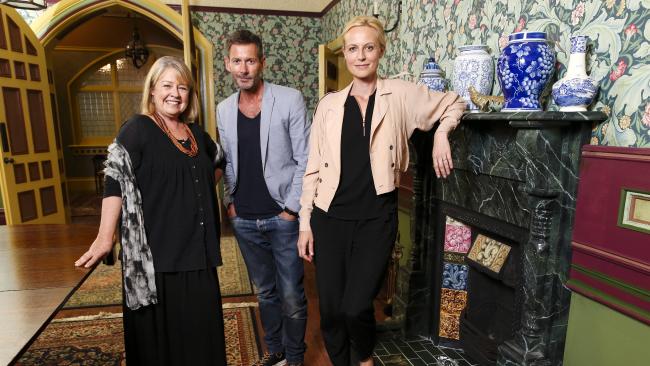