iZombie is a horror TV series created in the USA. The developers of the project are Rob Thomas and Diane Ruggiero-Wright. The series is partially adapted from the comic series with the same title. The comic books’ creators are Chris Roberson and Michael Allred. Every new episode of iZombie is devoted to life chronicles of Olivia Moore – a zombie with unpredictable abilities. 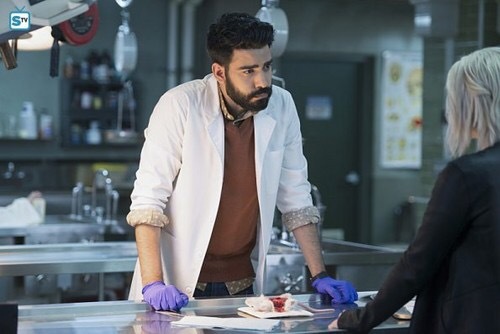 The action of the series is set in Seattle. The main character is Olivia Moore referred to as Liv. She attended a boat party and transformed into a zombie. Her appetite for brains makes her everyday existence almost impossible, however, she manages to satisfy her appetite for brains in the local morgue where she gets a new job.

She eats brains of dead bodies to survive. One day her boss named Dr. Ravi Chakrabarti reveals her terrible secret. In the course of the series, Ravi gets friends with Liv. Besides, Ravi is a scientist interested in Liv’s unpredictable condition.

When Liv eats someone’s brains, she gets some of the personal traits of a person who owned this brain before. She gets other people’s memories revealing secrets of their deaths. These memories are visualized after being triggered by certain places, sounds, circumstances. This ability allows Liv to aid local police department in solving mysterious murders. She pretends to be a psychic consultant. Ravi is in constant search of medicine that will treat her best friend and get her back to a normal condition. 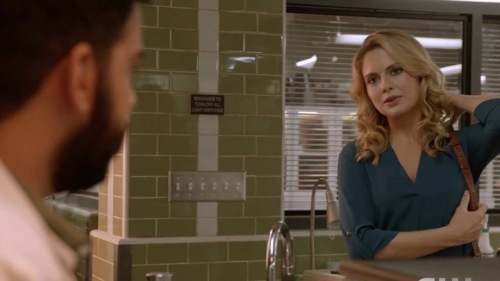 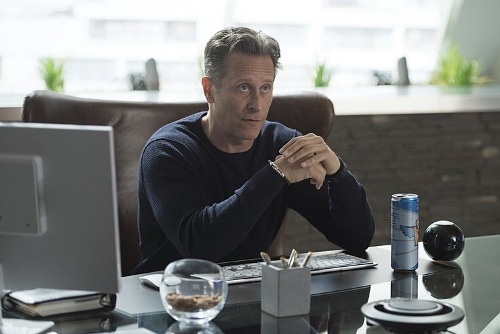