The black comedy genre has always been popular among American viewers. A black comedy sitcom is an ideal way to spend time relaxing in front of a TV screen at the end of a day. Rob McElhenney together with Glenn Howerton managed to create one of the most hilarious and long-lasting American TV projects. "It’s Always Sunny in Philadelphia" started with its first episode aired by FX in 2005. Later, the show came to FXX.

The plotline of the series focuses on a group of people called "The Gang". They are friends and co-workers from an Irish Bar Paddy’s Pub. The action takes place in South Philadelphia. The series is already too long to put all the events in one short description, but here are the characters and the actors portraying them: 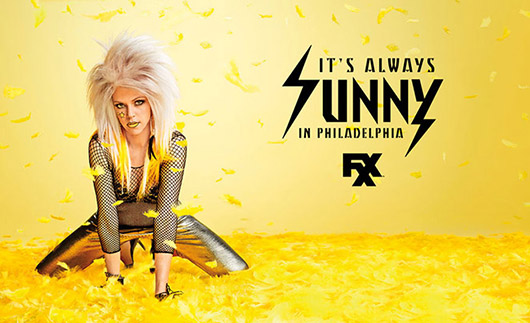 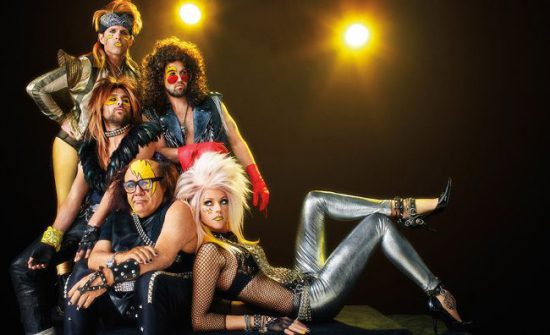 "It’s Always Sunny in Philadelphia" has many positive reviews. No wonder that it’s in the list of the most long-lasting series. Some people called it one of the most ambitious TV projects. And it got more than favorable ratings on Metacritic for wittiness and the “laugh-out-loud” drive. It’s on the list of 26 Best Cult TV Shows Ever.

The 11th season of It’s Always Sunny in Philadelphia finished on the 9th of March 2016. The renewal has already been officially announced. So the series will continue for the 12th and 13th seasons! There’s no official info about the release dates of the new broadcasts, yes. But who cares if the official announcement has already come out? Stay tuned for the updates and don’t miss the beginning of the 12th season.