Idiotsitter is another American sitcom. It premiered on CC: Studios as a web series on the 26th of February 2014. The producers decided to pick it up for airing on TV On the 14th of January 2016. The release was carried out by Comedy Central. The creators of the project are Jillian Bell and Charlotte Newhouse. They portray Gene Russell and Billie Brown – the main characters of the series.

Idiotsitter concentrates on Billie – a young woman willing to get some quick cash. She manages to find a job of a nanny for a wealthy family in Los Angeles. However, it turns out to be a lot more challenging than she thought at first. She then realizes that the work of a nanny was a covering her duties of a supervisor and a teacher. What makes things worse is that her “child” is an adult. A woman named Gene, who’s kept under house arrest. 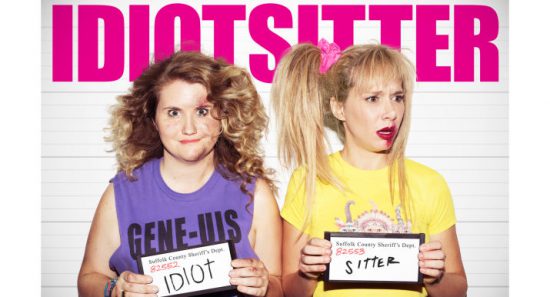 The development started in the end of autumn of 2013. Comedy Central officially announced Idiotsitter as a part of their set of upcoming projects. At first, it was aimed on the users of CC: Studios. There were 6 episodes of the web series in the beginning of 2014 (looks like these episodes are no longer available and Youtube blocked them). In June of 2014, the series was finally pushed to TV screens. Comedy Central started airing on the 14th of January 2016. For the TV version of Idiotsitter Jennifer Elise Cox was chosen to play the role of Tanzy Russell (earlier portrayed by Angela Little).

Idiotsitter was favorably met by critics and viewers. Metacritic gave it 68 points rating out of 100 possible basing on six reviews. Rotten Tomatoes gave the first season an 88% rating basing on eight reviews. General rating given is 7.2 out of 10. 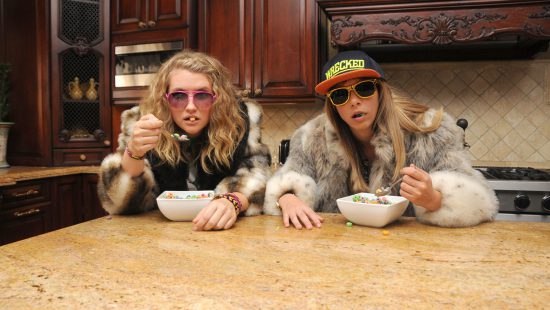 The most part of the viewers called Idiotsitter a special type of humor. It’s dumb, silly and immature almost most of the time. However, it manages to be silly in a clever way. Each episode gives you some nice belly laughs. It’s not annoying – it just gives you a little pause before you burst out laughing again. The show doesn’t look like a low-budget one. Gene trying to act like stupid isn’t stupid at all. The show is filmed with the participation of great guest characters. Some people think it’s one of the best Comedy Central projects lately. It doesn’t have any certain appeal but it’s perfect for the so-called grown up kids dealing with the world of essential things.

On the 13th of June 2016, Idiotsitter was officially renewed for the second season that is going to consist of 10 episodes. Season 2 will portray the same characters living at a college campus.