That’s a one of the British drama series released on the 4th of October 2012 by Cinemax and BBC One. The creator of the project is Frank Spotnitz. The series concluded in November 2012. It survived only for one season consisting of eight episodes in total. Does the series have the future?

Samantha (portrayed by Melissa George), the main heroine of the story, works for the intelligence agency. It’s a private organization called Byzantium. One day she experiences an unpredictable attempt on her life. After a short period of time she begins to understand that it was organized by Byzantium. 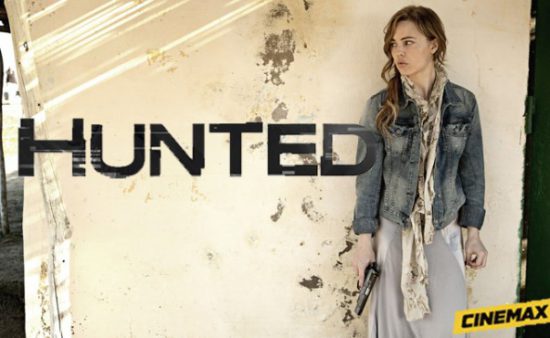 She continues working for the agency with a string feeling of suspicion. She’s now an undercover agent pretending to be a nanny. She feels insecure cause she’s got no one to trust to. In the course of the series Samantha gets new facts and evidence. The strange thing is that the attempt for her life is connected with one of the episodes from her childhood. She needs to resolve this mystery in order to be able to live her habitual life

On the 3rd of November 2012, it was reported that new people joined the writing team and now they are ready to continue working on the series and its second season.
However, on the 14th of November 2012, it became known that BBC One refused to promote the second season of Hunted. The ratings were poor and the viewership wasn’t promising the potential. People from Cinemax made up their minds to start working on the series without BBC commission. 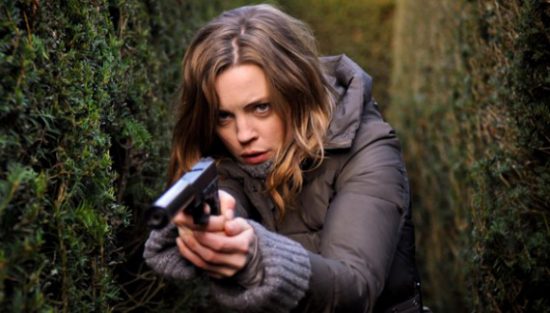 Further announcements said that Frank Spotnitz decided to help Cinemax reboot the project. Spotnitz decided to change Hunted as much as possible – starting from the very title and finishing with the characters and the plot. It will be another type of format – one-hour miniseries.
Nevertheless, in the beginning of 2015 Frank Spotnitz said that all plans were cancelled by Cinemax. The creators of Hunted are waiting to be picked up by another company ready to promote and produce the future episodes of the series.

Hunted has lost BBC’s commission due to the lame ratings and the project isn’t planned to be renewed, so the release date of the second season is unknown and the renewal of the series itself is very unlikely.