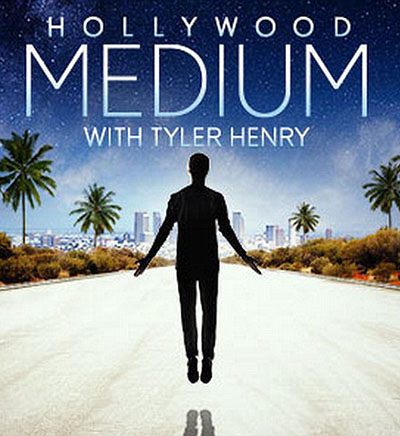 Is there anything after the ground fully covers the coffin? Is it possible to stay in touch with beloved ones? Hollywood Medium Tyler Henry, young and famous clairvoyant helps the celebrities to receive the messages from the other side and to ease the grief.

The reality show with was launched at the beginning of 2016 and got more than 1.6 million viewers. The third season release date on E! Entertainment Channel is still unknown but fans of this supernatural talent are waiting for the show to begin and breathtaking mysteries to be revealed.

at first sight, Tyler Henry looks like a cute boy next-door . Sweet smile and dark hazel eyes could steal your heart. But this guy has a supernatural ability to feel the death and get in touch with people after their death. This gift appeared when he was only 10 years old. In the middle of the night, young medium got a clear feeling that his grandmother was about to die. Upon time he made decisive progress towards connection to those who left for the better place.

The first episodes were shot when he was 19 years old. For the chance to become famous he had to move from small town to the apartment in a huge condominium. It took time to get used to the energy that is spilled around but fortunately Tyler got it through.

The new star meets famous people and reads energy. He could feel spirits and contact them. The gift lets Tyler receive messages and relay them to people in an emotional way. In his show appeared:

and many other famous personalities. At this moment E! Channel keeps new season air date and cast under the hat. But information will be announced by the end of the year. Right now Tyler presents his biographical book Between Two Worlds: Lessons From the Other Side.

The first season of Hollywood Medium was showed on January 26th, 2016. Over one night he became a superstar. Viewers loved Tyler so much that E! Channel ordered 3 extra episodes. The reality  show became the most successful project. The new episode got 3 mln views.

Sure, there are public opponents of these series. Among them, photographer Susan Gerbic, clinical neurologist Steven Novella, science writer Sharon Hill and others call him “grief vampire” and doubt that his revelations are real. They say that his comments are too general.

Nevertheless, Tyler’s gift boggles the imagination and won more and more fans all over the world. E! renewed the project and the 3rd part of Hollywood Medium is the most expected season premiere for the upcoming year. 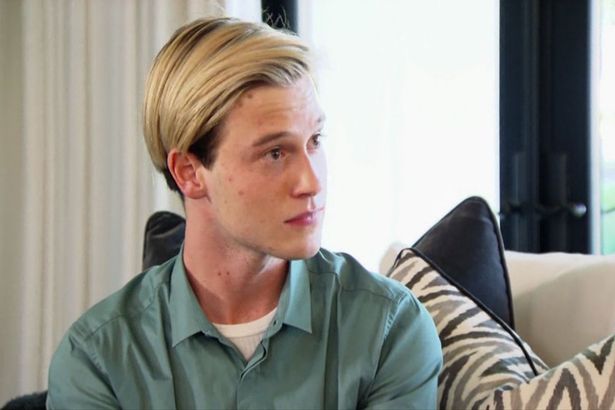 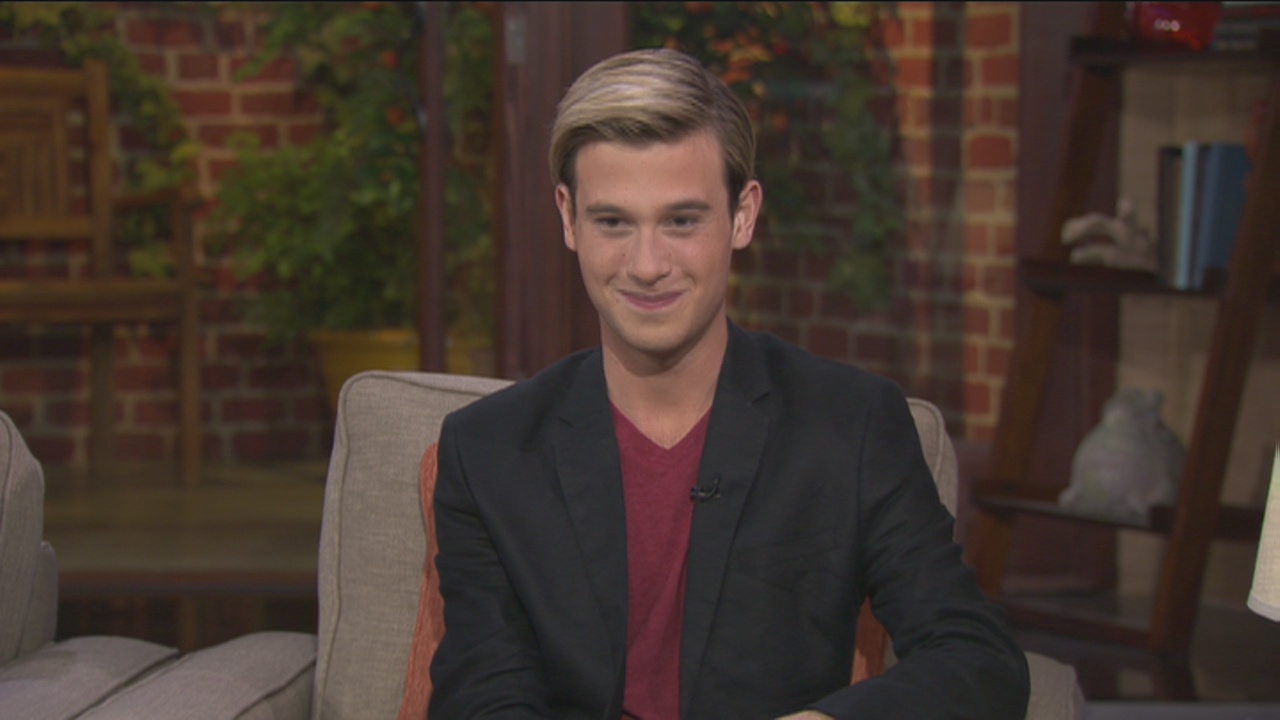 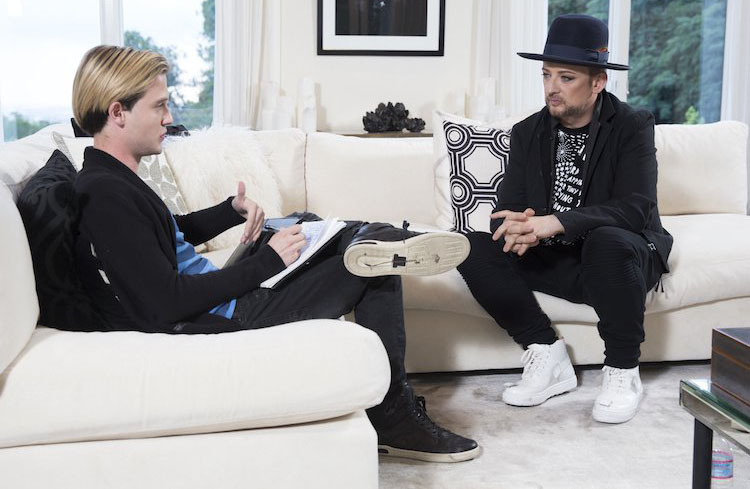