The title of the show had been different. Initially the project was called Bounce and later renamed. It’s a drama TV series created in the USA and released by VH1 channel. The creator of the project is James LaRosa. The plot of the series revolves around Ahsha – a newcomer to NBA team of cheerleaders in LA Devil Girls. She’s going to face a number of both hilarious and troublesome situations. She’s still ignorant of the treacherous world filled with tempting circumstances. 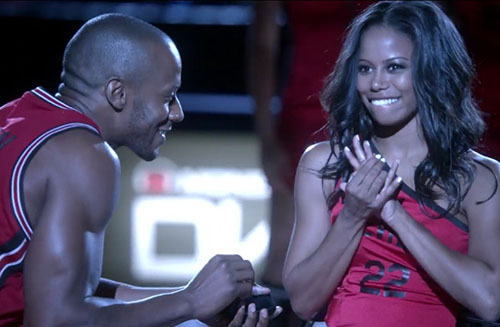 She decides to join the team of NBA cheerleaders. The dancers proudly call themselves Los Angeles Devil Girls. In the course of the series, she has realized that her mother lied when told her she had nothing to do with Devil Girls in the past. Besides, she has her personal secret life there and it makes Ahsha feel uncomfortable at this new place surrounded by rumors and unpleasant comments from those who despise her for no reason.

Ahsha has no one to trust to. Her aim is to navigate this life on her own, dealing with tempting and sometimes even dangerous world of professional basketball players. In addition, she will have to walk this way alone. Main heroine often gets stuck in uncomfortable circumstances. For example, Derek Roman (played by McKinley Freeman) does his best to get Ahsha away from German Vega, her boyfriend (portrayed by Jonathan McDaniel). She resists all of his tries, but in every new episode, he becomes more and more persistent. At a certain moment German gets overwhelmed by absence of stability in their relationships. Kyle Hart (portrayed by Katherine Bailess), Ahsha’s teammate uses this situation against her. 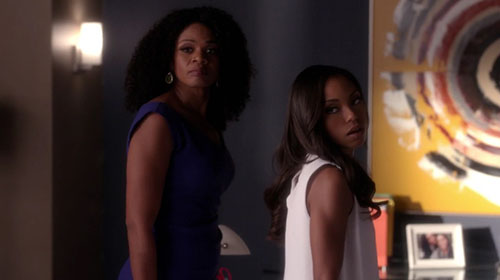 Ahsha’s father (played by Dean Cain), is a former player of Devils. He’s well acquainted with all the frustrations lying on the way of professional basketball players and cheerleaders. He gets the post of the main coach and realizes that his past has led to numerous complications, most of which he couldn’t even predict.

The dancers have no permission to date with the players which makes the matters worse, because breaking the regulations is always a temptation. The leader of Devil Girls named Jelena Howard (portrayed by Logan Browning) has a romantic relationship with Terrence Wall (portrayed by Robert Christopher Riley). In the show, she acts like a typical “evil girl” doing her best to demoralize Ahsha, her new main threat. 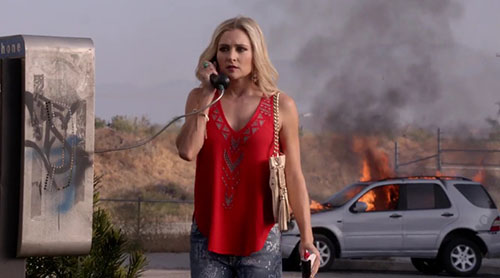 In summer of 2014, VH1 Channel made an official announcement about the release of the third season of Hit the Floor. The show returned on the 18th of January 2016. On the 5th of September a one hour special episode was released in order to explain some of the fans’ questions. The fourth season air date remains unknown, but the show hasn’t been shut down yet.