Hell’s Kitchen is a reality cooking competition TV series created and released in the USA. The original concept of the series was used for a British TV show with the same title. The release of the American version was carried out by Fox channel. The first season release date is the 30th of May 2005. The host of the show is Gordon Ramsay – a celebrity chef. Hell’s Kitchen season 17 release date hasn’t been announced yet, but Fox has good news to share with the devoted fans. Scroll down to know more about the future of the project.

Hell’s Kitchen is a reality TV show featuring a competition between aspiring chefs using progressive elimination format to shorten the number of participants in every new episode. 12 or 20 chefs compete for a chance to become a single winner in the end of the season. The American version of Hell’s Kitchen almost fully corresponds to the British original version of the show. The only difference is that the British version is performed live and the American one is recorded beforehand. The filming of the show is done in Hell’s Kitchen – a warehouse in Los Angeles that had to be modified for the show. There’s a restaurant there with kitchen facilities and residences for the participants of the project – they need to stay there while the filming is done. The participants are also presented with knife sets that can be kept never depending on the result of the competition. In the beginning of every season, Gordon Ramsay splits the participants into two groups quite often basing on the gender of the participants. Each team is given a uniform of the certain color – the red team is a team of women and the blue team is a team of men. Each team has a chef that generally stays until the end of the season; however, Ramsay has a right to reassign him or her because of the bad performance. When the number of the participants becomes insignificant, they are assembled into one team where they continue competing individually. 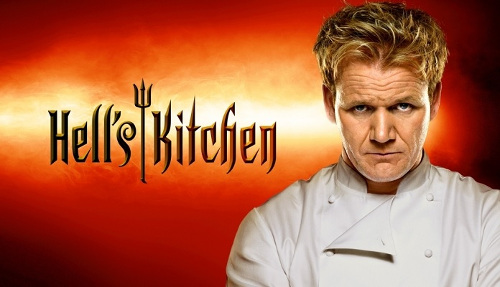 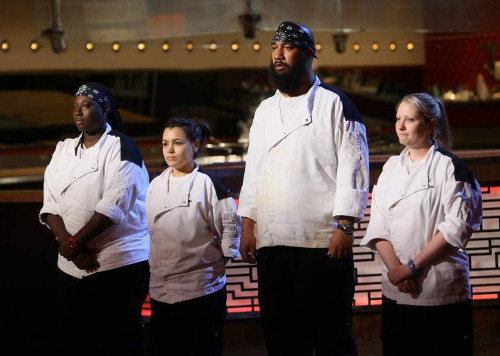 On the 9th of September 2016, Fox channel made the official renewal of Hell’s Kitchen for two seasons more, so in the upcoming years, you will be able to watch your favorite cooking competition reality in the 17th and 18th season. When more news appears in the media, we will notify you. 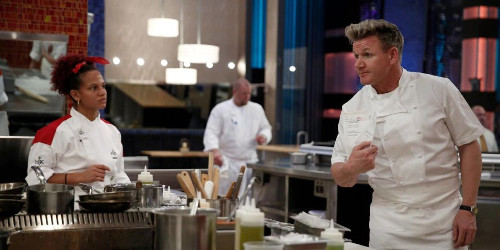