Inspiring news is coming to please the fans of riding. The thing is that this year we are about to watch the series devoted to the most popular brand of bikes in the world history. So let’s get somehow informed about the current situation with the series.

Quick outline of the series 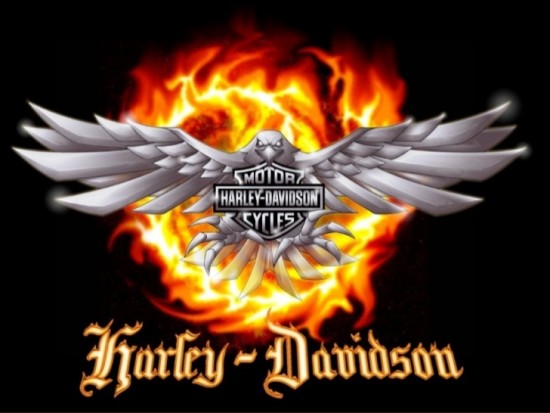 First thing we should mention is that the multipart film is considered to a mini-series. It is to include only 3 episodes. Each will last, however, the entire two hours.
It becomes known now that the filming of “Harley and the Davidsons” is to start already this month. The show, that comes from Raw Television, will air later this year on the Discovery channel.
The screenwriters turn to be Evan Wright and Seth Fisher. The story plot enlarges upon the birth of the now legendary brand launched in 1903 and also is about the two friends from Milwaukee, the immediate creators of the riding icon, William Harley and Arthur Davidson.

The acting cast of the miniseries is to be really fascinating. So let’s define the main and then the minor performers of roles. 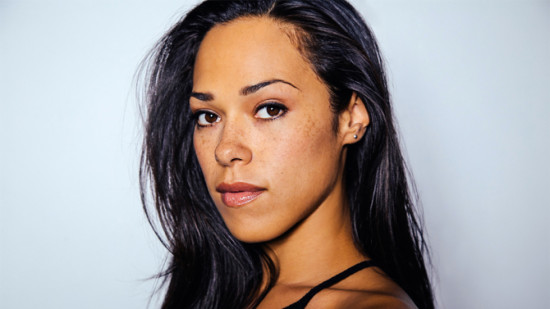 When is the series to appear on our TV screens

The production channel of the upcoming miniseries has recently revealed some launch details. So the Harley and the Davidsons release date is considered to be officially September 5, 2016. The second and the third installments are to be shown the following two days.
Thus let’s hope that the developers are now wasting the time for prodction and wait till the premiere comes to our homes.