Happy Valley is a crime drama TV series created and released in Great Britain by BBC One channel. The filming was done on the North of England, Calder Valley, West Yorkshire. The cast includes Sarah Lancashire and Siobhan Finneran. The author of the script is Wainwright. The director is also Wainwright together with Euros Lyn and Tim Fywell. Happy Valley season 3 release date hasn’t been announced yet, but the producers are certain to make plans on the third installment of Happy Valley.

The main character of the series is Catherine Cawood (portrayed by Sarah Lancashire). She’s more than just a woman with strong will. She’s an experienced and skillful police sergeant. Her daughter named Becky committed suicide eight years ago and Catherine does her best not to make it let her down – she’s fully devoted to her work in order to help other people and find out the reason of her daughter’s suicide. 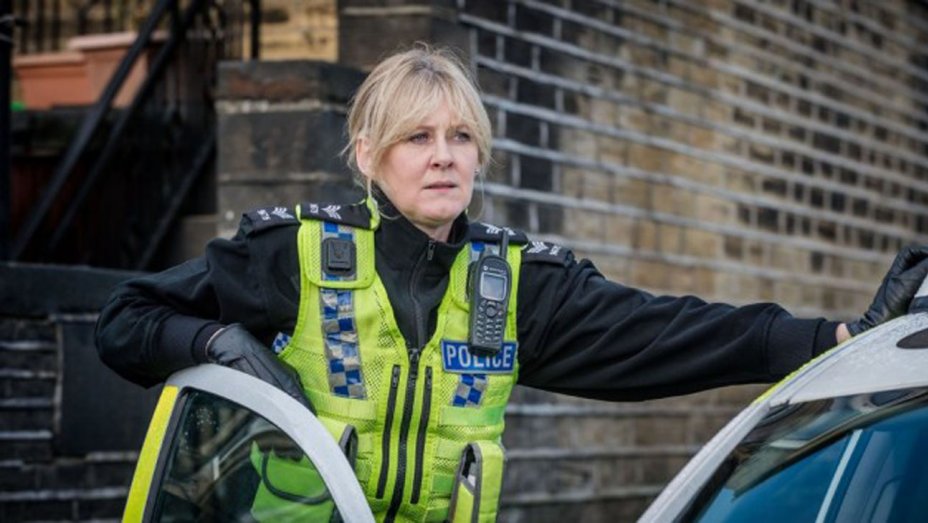 After the divorce, Cawood lives with her sister, Clare (portrayed by Siobhan Finneran). Clare has been addicted to alcohol and drugs, but now she’s recovering. She helps Catherine take care of the young son of Becky named Ryan (portrayed by Rhys Connah). His birth was a result of rape. Probably, that’s the reason why no one in the family wants to deal with his upbringing.

Catherine’s daughter was raped by Tommy Lee Royce (portrayed by James Norton). He made her pregnant. All this resulted in Becky’s suicide. Catherine gets to know that he is out of prison and now her aim is to find him, however, she has no idea that he has also participated in the kidnapping of Ann Gallagher (portrayed by Charlie Murphy). The kidnapping plan was created by Kevin Weatherill (portrayed by Steve Pemberton) and carried out by Ashley Cowgill (portrayed by Joe Armstrong). The things get worse with every new episode.

The action of season 2 revolves in 18 months after the events of season 1. After finally rescuing Ann Gallagher from Tommy Lee Royce (who got a life sentence), Catherine gets back to work. Eventually, mother of Royce is killed. Catherine starts an investigation that leads to a series of crimes. 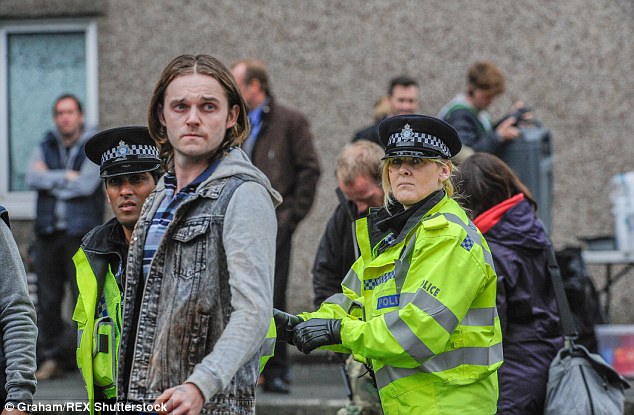 More characters appear in the series. They are Andy Shepard, the Detective Superintendent (portrayed by Vincent Franklin) and Jodie Shackleton, the Detective Inspector (portrayed by Katherine Kelly). They also participate in the investigation and they realize that the fourth victim named Victoria Fleming (portrayed by Amelia Bullmore) wasn’t killed by a serial killer – someone else did it. Step by step they get closer to the actual killer of Fleming – he turns out to be John Wadsworth, a police detective (portrayed by Kevin Doyle). He had been blackmailed by Fleming and eventually killed her. 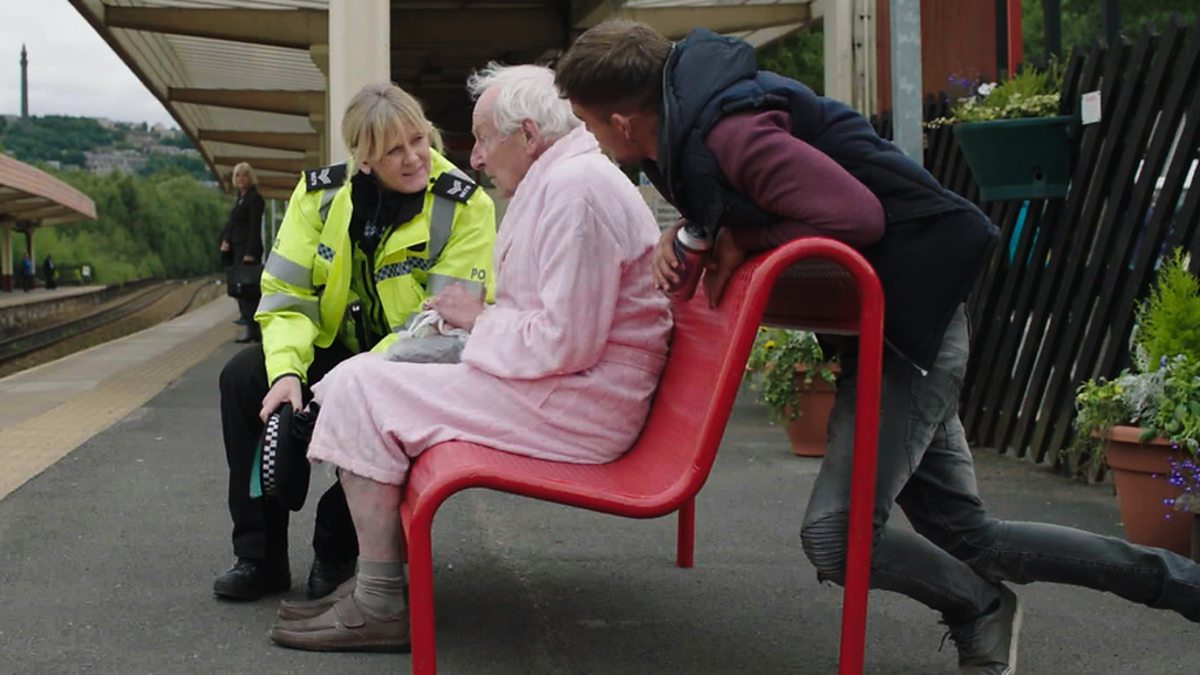 The first season release date is the 29th of April 2014. Season two started on the 9th of February 2016. Wainwright expressed a strong desire to continue writing the script for the series. The producers are planning more installments in the future. Lancashire is also extremely interested in filming of the third season. The producers are planning to start airing in 2018. The exact release is yet to be scheduled, and you will be informed when we get more info on the series and its future in the upcoming years.