The first season of the drama ended in April 2016 and it captured the hearts of millions of viewers. Initially the series were conceived as a limited series, but recently Sundance TV confirmed that Hap and Leonard is officially renewed for season 2 which will premiere in 2017.

Critics and viewers appreciated expressive and sometimes sarcastic acting of the actors of Hap and Leonard.

In the second season main actors will be the same, James Purefoy has already posted on his instagram a comment saying that he has been officially picked up for Season 2. It’s a good news for all the fans of the drama and of this actor.

The action takes place in the 1980s and the crime drama tells about two friends, Hap Collins and Leonard Pine, one black and one white, that try to overcome their troubles without breaking the law in East Texas. Each of those guys has a difficult past – Hap passed his youth in prison just because he refused to fight in Vietnam, while Leonard is not just a black Vietnam veteran, but also a gay and that’s why all his family turned their backs on him.

Sundance TV revealed plans for the Season 2 of Hap and Leonard series. We know that the season will be based on a Lansdale’s book “Mucho Mojo” written in 1994. Leonard Pine’s uncle dies, and under his house’s floorboards they find an infant’s skeleton, and the worst is that this infant is wrapped in child pornography. But Leonard doesn’t want to believe his uncle was able to do that, so he asks his friend Hap to help him in solving the murder. The series will show if the two friends will be able to repel the attack on Leonard’s uncle honor and reputation?

For Hap and Leonard Season 2 release date is 2017. 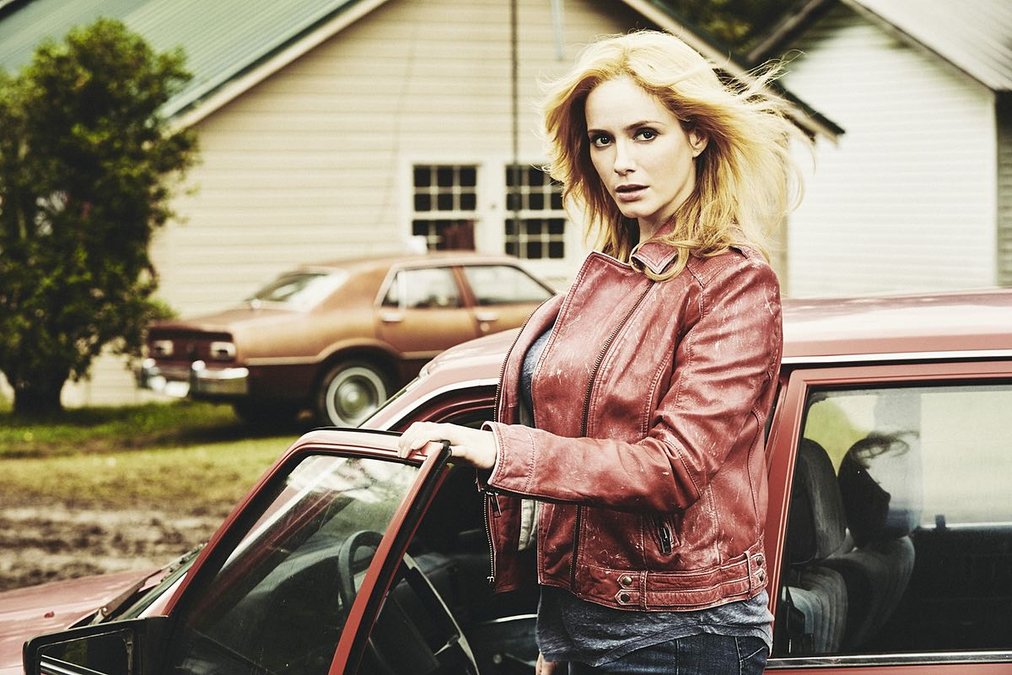