Hap and Leonard is a drama TV series created and released in the USA. The author of the original idea for the plot and the character is a novelist named Joe R. Lansdale. The series is an adaption from his novels with the same title. The authors of the script are Nick Damici and Jim Mickle. Earlier they worked on Lansdale’s Cold in July. The release was carried out by SundanceTV with the first season release date on the 2nd of March 2016. Since the first release, the show has received a ton of favorable reviews. Hap and Leonard season 2 release date is unknown yet, but the producers have good news to share. Read further to know more.

The action of every new episode of the series revolves in the end of the 80’s. The protagonists of the series are Hap and Leonard – two best friends surrounded by numerous eccentric characters. 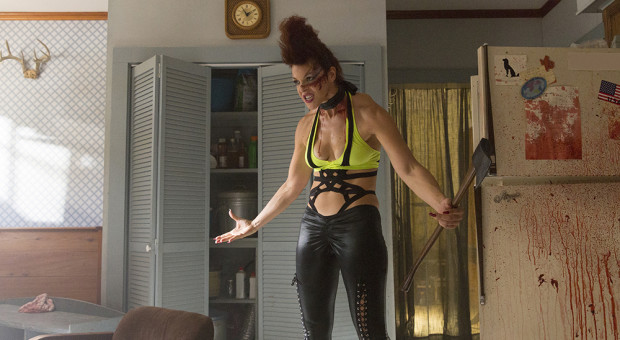 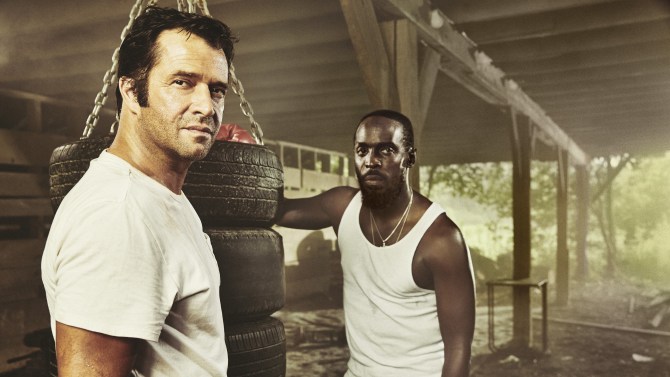 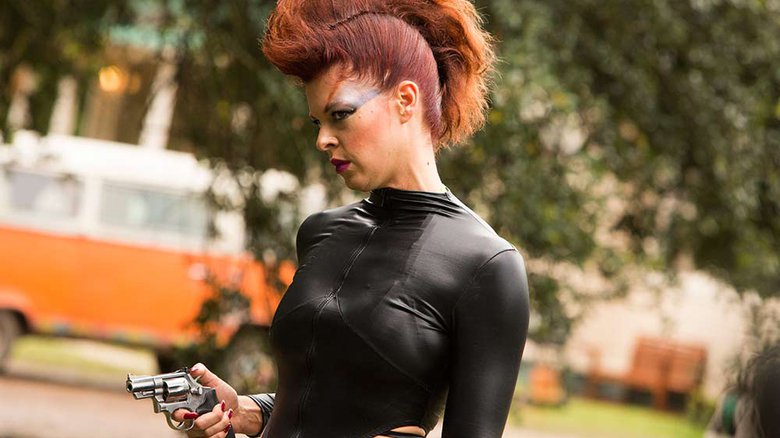 Hap and Leonard was filmed in Baton Rouge, Louisiana (although the action of the original novel and the series takes place in the 1980s in East Texas). An old Woman’s Hospital and Celtic Media Centre situated in Baton Rouge were used in the filming.

On the 27th of June 2016, SundanceTV officially prolonged Hap and Leonard for season two to be aired in 2017. It will consist of 6 episodes and will be based on the novel entitled Mucho Mojo. Info about the exact release date will be updated when SundanceTV gives more hints about the future of the project.