The genre of thriller has always been popular among viewers, and series of this style are appearing more and more often. One of such series is an American product “Guilt” which was first introduced on June 13, 2016 on Freedom TV channel. The plot of this project is full of surprises and unusual twists which explains the public interest in it. That’s why fans of the series today are puzzled with the only question: when will “Guilt” Season 2 begin? Release date of the continuation has not been declared yet by the creators of the show, but it does not mean that the series will cease to exist as its rating is rather high. 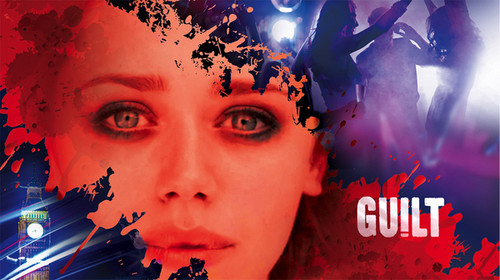 The creators and executive producers of the series are Nicole Millard, Kathryn Price and Stephen McPherson, and the companies that produce the project are Freeform Original Productions and Lionsgate Television.
Season 1 tells the story of a young American student Grace Atwood, who is studying in London. The role of Grace is played by an English actress Daisy Head. The girl faces a real terror when she finds out that her best friend Molly Ryan is brutally murdered in the apartment they rent together, and she becomes the prime suspect in the criminal case because of her traces found by criminologists in the blood around the body. Grace’s sister Natalie (Emily Tremaine) comes to the aid; she arrives from Boston to London and help in leading their own investigation together with a London lawyer Stan Gutterie, played by the famous Billy Zane. 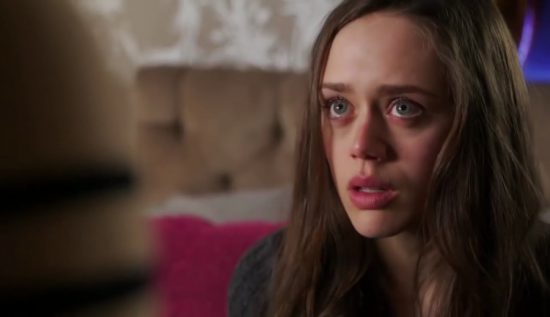 The finale of Season 1 reveals the identity of the murderer, but the ending can not be called an obvious one, so fans sincerely hope that the project producers purposefully made it in order to continue the development of the plot Season 2. So it or not, it will be known pretty soon, but judging by the interest of the public the story has many chances to be continued.

Audience’s and critics’ reviewes are rather ambiguous. The series “Guilt” has a rating of 5.8 on the famous site IMDB, and Rotten Tomatoes estimates its rating at 60%. This is not much compared to some other shows of this genre, but this index is also quite large. The premiere of the project was watched by almost 500,000 viewers, but with the release of a new series this number dropped to 330,000. 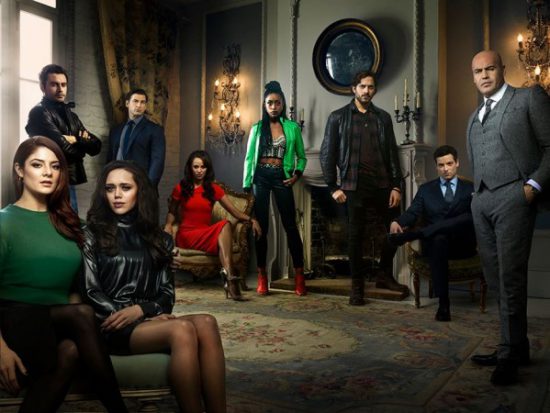 According to critics’ opinion, the main disadvantages of “Guilt” are quite boring and uninteresting dialogues, obvious fiction of the storyline and the script too complicated for the perception, which, however, is written in a rather entertaining manner for such kind of a series. There was no any information in the Internet concerning the release of the new season until now, and Freeform has not voiced its decision yet. But in accordance with the fans’ comments Season 2 is expected with great excitement, and it is possible that producers will listen to the opinion of the audience and release the continuation of “Guilt” which will be more dynamic and understandable for an ordinary viewer.