Are you ready for the inspiring news? The thing is that the Shonda Rhimes have a lot of ideas in store to bring them to life. Though the twelfth season of highly anticipated medical drama is on screens at the current moment, it was declared that the following chapter will be released. 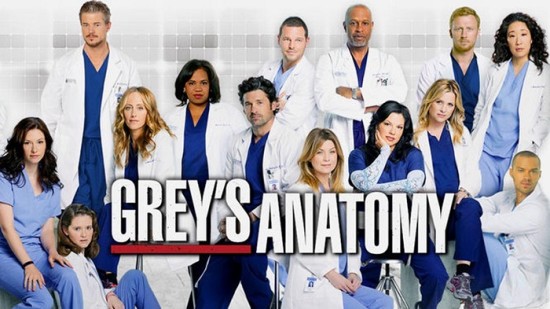 Grey’s Anatomy is reckoned to be a wonderful example of American serial industry. It is a medical drama series that has been aired on the ABC channel since 2005. The immediate inspirer of the show is the one and the only Shonda Rhimes. The success has come to the series practically at once. It should be also noted that the series is not to cede a so firm ground though its age of existence is now more than 10 years.
At the moment being in its twelfth branch, the most famous drama sserial is achieving the edge of 8.4 million viewers per episode. It is considered even higher than the eleventh season’s ratings, so the decision about an early renewal seems to be a quite normal thing.
It is curious that the serial story takes place in Seattle but is shot in Los Angeles. The latest season 12 debuted on ABC on September 24, 2015, and still being broadcast much to the like of its fans. 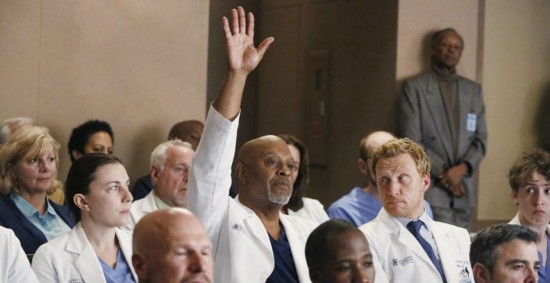 The medical story revolves around surgical interns and residents and their private and career lives at a hospital named Seattle Grace which was renamed later to Sloan Grey Memorial Hospital due to the tragic events happened to the characters of the series.
The key heroine is no other than Meredith Grey. She is the only one child of a brilliant and talented heart surgeon named Ellis Grey. When the series is only at its start, she is in front of establishing her medical career.
Meredith tries to maintain a relationship with her people from workplace, particularly with the chief of the hospital named Richard Webber, due to him having romantic contact with Ellis Grey in their youth.
Meredith and Derek Shepherd, the neurosurgeon, lose their hearts to each other. The whole story turns to concentrate mainly on their developing relationships.
Season 12 depicts Maggie and Amelia moving in to the house where Mer’s mother and she used to live, Callie introducing Penny who is by the way one of the doctors who has lost Derek in, as her life partner, and Owen and Amelia make their mind to stay together as loving partners.

Can we expect the broadcast of season 13? 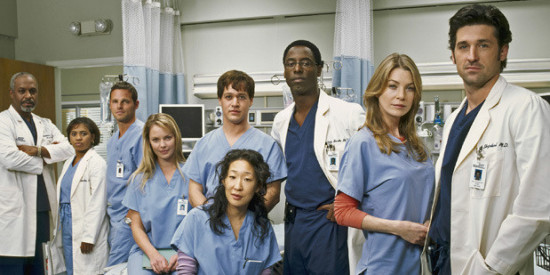 Surely, we can. The most recent season after a successful start in September took a considerate break. The last episode of the first part was aired at the end of the fall 2015. The developers did not break their promise and launched the second part in February of this year.
The channel’s breakthrough Grey’s Anatomy is now officially declared to come back in the form of another regular season. Keep being notified in order not to miss the Grey’s Anatomy season 13 release date that should be stated allegedly this year.