Greenleaf TV drama series produced for American television. The creator and author of the original idea is Craig Wright. The executive producer is Oprah Winfrey together with Lionsgate Television. Oprah also acts as one of the characters. Clement Virgo directs the project. He is also the executive producer. The stars of Greenleaf are Keith David, Merle Dandridge and Lynn Whitfield. The premiere episode of the show was released by Oprah Winfrey Network on the 21st of June 2016.

The plot of the series revolves around the unscrupulous way of life of the Greenleaf family. It’s full of scandals and constant lies. It keeps its personal secrets deep in the closet, but strange and unpredictable events make everything that had been hidden for so long get out on the surface. A lot of the action takes place in Memphis church visited mostly by African-Americans. The main character in the series is Bishop James Greenleaf (portrayed by Keith David), the patriarch of the family. His wife and a matriarch of the family is named Lady Mae Greenleaf (portrayed by Lynn Whitfield). Grace Greenleaf (portrayed by Merle Dandridge) is their enigmatic daughter who gets home after 20 years of absence. Her sister, Faith, died in extremely strange circumstances 20 years ago. 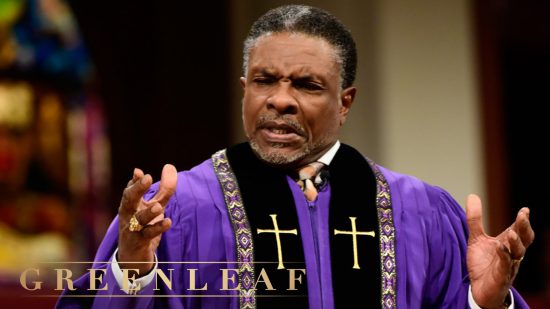 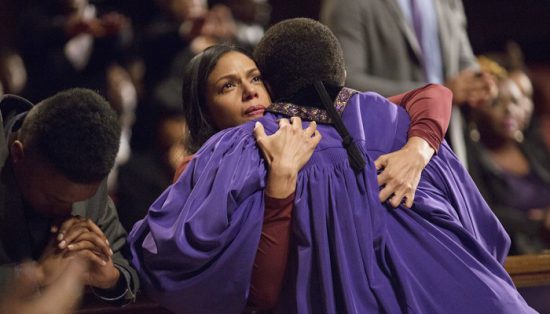 The first season turned out to be extremely successful due to the characters portrayed by Merle Dandridge and Keith David. Rotten Tomatoes gave it 79% rating basing on 18 critical reviews. The average rating of Greenleaf is 6.9 out of 10 possible. It was many time called a unique megachurch spiritual setting combined with juicy and emotional soap in provocative atmosphere. The reviews are mostly favourable, so it’s really worth seeing.

In spring of this year, the series was prolonged for season 2. The release date hasn’t been set yet.