That’s a dramedy fantastic series created in collaboration with Canadian and American filmmakers. The series is made on the base of movie series with the same name. The idea belongs to Rod Spence. Developed by Hallmark Channel and Whizbang Films. The series has run through 2 season consisting of 19 episodes in total. Was mostly filmed in Canada. The first season of Good Witch was released on DVD on the 13th of October 2015. There are two discs in the set.

The action of the series takes place in Middleton, USA and in general, it copies the storyline of original TV movies. The series follows Cassie Nightingale’s life. She’s a widow and she’s got a teenage daughter named Grace. Their new neighbors become suspicious about Cassie and her daughter but it’s not for a long time. 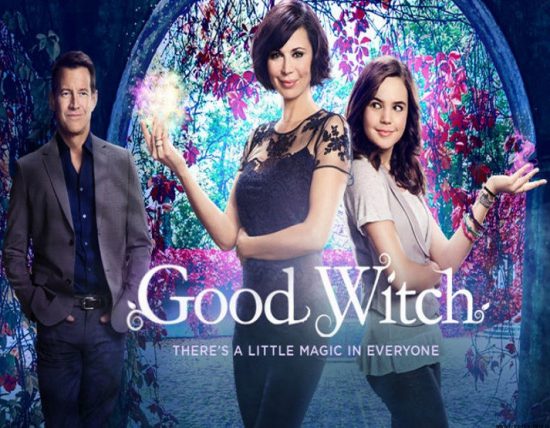 Catherine Bell portrays Cassie. Cassie’s full name is Cassandra Nightingale. She owns a shop. In the course of the series, she develops friendship and later, romance with her neighbor named Sam Radford. She’s still in the process of recovering from tragic loss of her good friend.
Bailee Madison portrays Grace Russell. Grace is a teenage daughter of Cassie. She gets acquainted to her new neighbor named Nick Radford. At first, she doesn’t like him, but later they manage to develop strong friendship. However, Nick often creates insignificant troubles.
James Denton acts as Dr. Sam Radford. He’s a new doctor in town and Cassie and Grace’s new neighbor. He starts a friendship with Cassie and begins dating with Stephanie. Later, he breaks this relationship and starts a new romantic affair with Cassie. James and Cassie’s relationships often suffer from interference of different people. 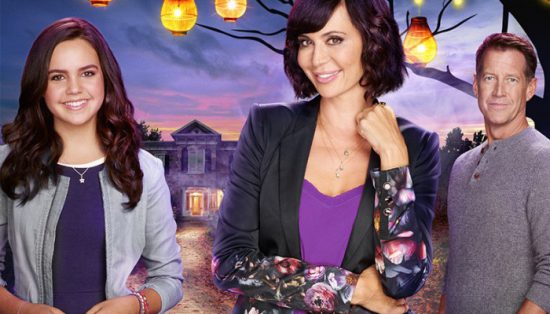 Rhys Matthew Bond portrays Nick Radford. He is Sam’s son. He’s a bit troublesome. He doesn’t want to move from New York and often provokes scandals. He always gets into insignificant troubles at school and at home. Friendship with Grace makes him change his mind about his behavior. He finally realizes his mistakes and tries not to cause troubles (except for the regular ones in his family).

In the beginning of summer, 2016 renewal of Good Witch has been officially announced. The series is going to be back for the third season next year due to the viewers and critics’ approval. A Halloween special episode is planned to be aired in the end of October this year.