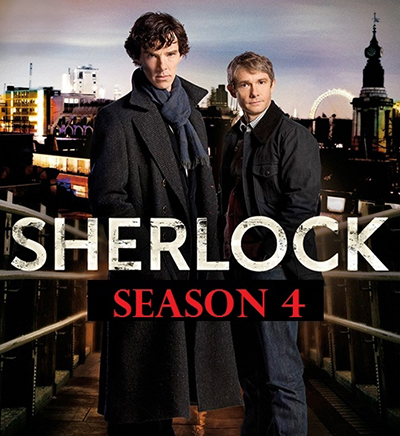 You may have wondered if there will be another season of Sherlock.

Here are the good news: a super-popular British TV series Sherlock has been renewed for season 4. The show’s creators have agreed that Sherlock has a good potential, which is why there is no reason to end it now. Moreover, Sherlock’s creator and executive producer Steven Moffat said that the number of fans worldwide secures more than just one season, but many.

3 new episodes to be released

Benedict Cumberbatch and Martin Freeman who play Sherlock Holmes and Dr. John Watson, respectively, have signed up for filming of another season. It is worth noting that every season has an unusual format; consists of 3 episodes only, each running for an hour and a half.

Cumberbatch emphasized the smartness of such a move. Because fans can see only three episodes, after which they have to wait the whole year, they become more interested in and attentive to the news on anything Sherlock-related.

Steven Moffat announced a bonus Christmas episode which was filmed in early 2015 and is expected to be aired around Christmas on BBC and then on PBS. The new pack of episodes from Sherlock’s 4th season will be filmed in early 2016. We have no information about the release date of season four. Stay updated by signing up for our newsletter to keep track of the creators’ plans. 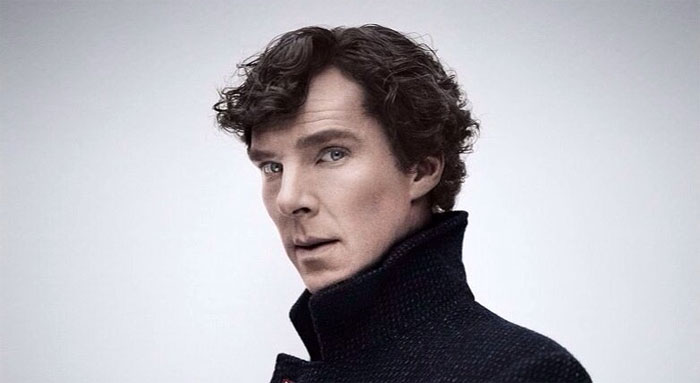 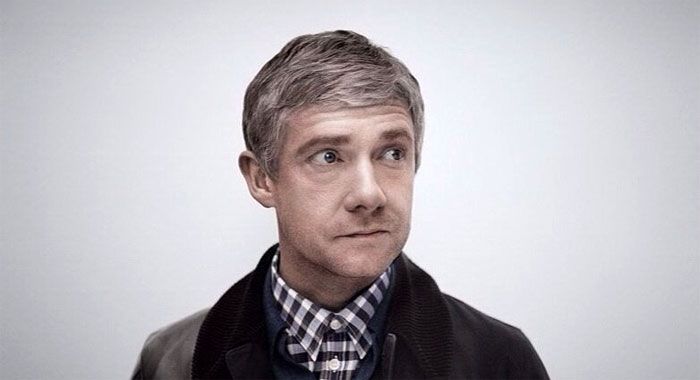 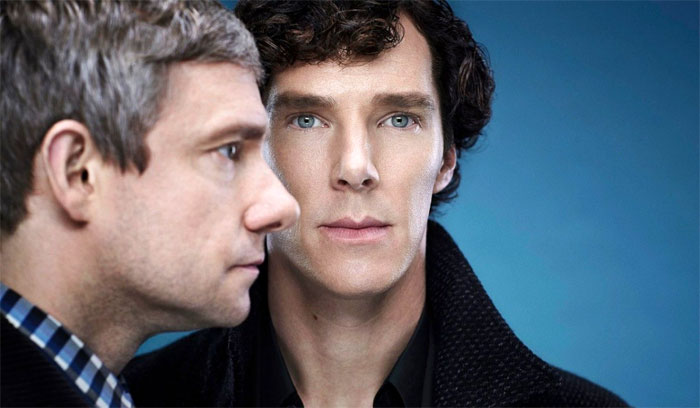