Gold Rush is a reality show released by Discovery Channel in the USA, the UK and Ireland. It got through 114 episodes in total. Executively produced by Christo Doyle and hosted by Paul Christie. The project is about gold mining in Canada. Filmed with the participation of a number of mining teams. The main people in the cast are Parker and Roger Schnabel, Todd and Jack Hoffman, Jim Thurber, Dave Turin, Tony Beets, Fred Dodge and Chris Doumitt. 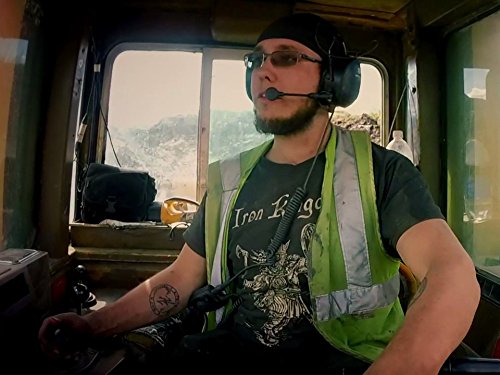 Season 1. Entitled Gold Rush: Alaska. Was filmed with the participation of six miners from Oregon. They decided to deal with mining gold due to a financial crisis and job loss. They travel to Alaska for gold with no previous experience. They must learn everything themselves.

Season 2. The show was entitled Gold Rush at that time. Hoffman’s crew is seeking for gold in Quartz Creek, Canada (the Klondike Yukon region). Parker Schnabel tries to mine the property of his grandfather.

Season 3. Started in October of 2012. Also filmed at Klondike’s Quartz Creek mine. The filming was done with few more miners added to the crew. Hoffman experiences numerous troubles including the delays of the equipment and decides to merge with Parker Schnabel’s crew.

Season 4. Started broadcasting in the end of summer 2013. Season 4 started with a special episode entitled “The Dirt”. It was filmed with the participation of all the cast members from season 3 sharing their thoughts and their personal mining experience. The fourth season actually continued broadcasting on the 25th of October 2013. 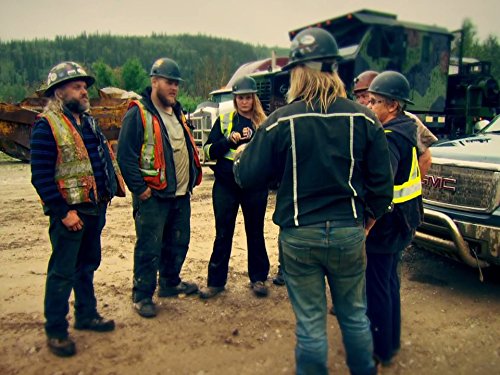 Season 5. The season started with a two-hour premiere on the 17th of October 2014 with The Dirt special episode released.

Season 6. Started on the 15th of October 2015 with The Dirt flashback episode. The new episode of season 6 was released on the 20th of October the same year.

A number of shows was released afterwards with specialists and miners themselves giving interviews, additional footage and behind the scenes episodes. Two more projects followed the series as spin-offs. They are Gold Rush: The Jungle and Gold Rush: South America filmed with the participation of Todd Hoffman and his crew. The show hasn’t been shut down yet. 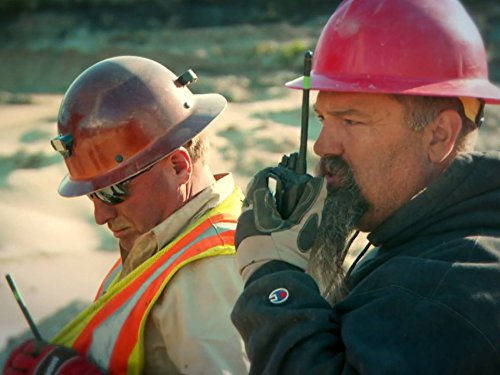 The seventh season release date in the United States of America is the 14th of October 2016. In the UK and Ireland season 7 was released on the 18th of October the same year. The show and all of its spin-offs enjoyed great popularity and stable viewership showing quite a potential for the renewal. When we get the release date of Gold Rush season 8, we will let you know in our future updates.