Glitch is a paranormal TV series created in Australia. The first season release date is the 9th of July 2015. The creators of the project were inspired by the original idea of the French T series entitled “Les Revenants”.

The action takes place in Yoorana – a fictional town in Victoria. The script was created in collaboration with Louise Fox, Kris Mrksa, and Giula Sandler. Emma Freeman directed the project. The production matters were carried out by Ewan Burnett together with Louise Fox. The Executive Producer of Glitch series is Tony Ayres. 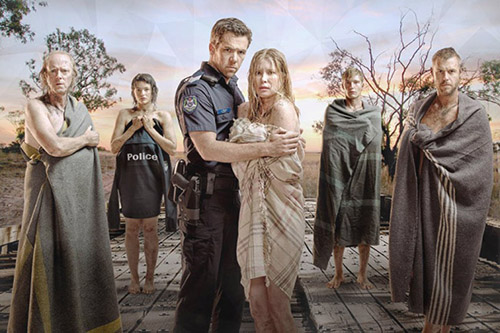 After its first release, the show received numerous nominations and rewards for being one of the best and most outstanding drama series. It also received awards for best direction and best original score. In 2015, Glitch was shown at Roman Fiction Fest.

One of the main characters is James Hayes (portrayed by Patrick Brammall). He lives in a small town working in a local police department. At night, he is asked to get to the town’s cemetery to deal with a mysterious inexplicable case. Six people rose from the dead for no reason. What makes the matters even stranger is that all of them were in a good health. They don’t remember who they are (except for their first names) and they can’t realize what’s actually going on. 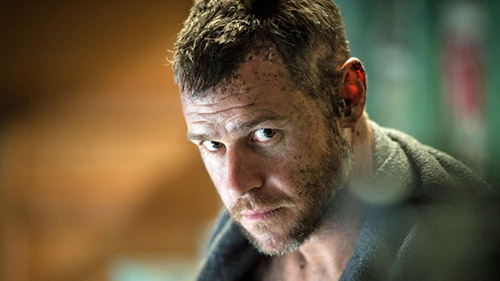 However, one of them recognizes James and partially remembers the circumstances of his death. Together with a town’s doctor Elishia McKellar (portrayed by Genevieve O’Reilly), James does his best to conceal the case from his coworkers, from his family, from his pregnant wife and from anyone who may seem interested. All of these people have a mutual connection. What they need right now is to find out the truth, because there’s always someone who knows what’s wrong and how it could happen. 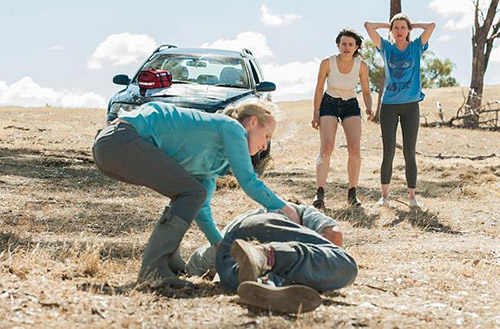 In October of 2015, ABC TV Channel made a renewal of Glitch for season 2. It’s being developed at present moment and the creators of the show plan to start shooting it in the end of 2016. Netflix is going to co-produce the series in order to make the show available all over the world. Besides, Netflix has already made the first season of the show available in the middle of October this year. There’s no official info on when Glitch series will be released, but the producers promise a new episode in 2017. Keep tuned, because as soon as we know the second season release date we’ll let you know.