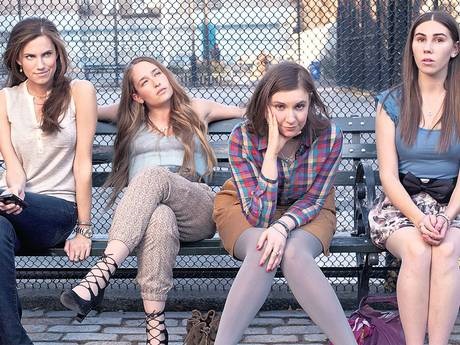 Girls 5 season release date was finally confirmed. Fans who are interested whether there will be another season of “Girls” will finally get the confirmed answer. Big bosses form HBO’s officially confirmed the future of this comedy series.
At the premiere of the fourth season of the show, which was held in New York, the head of HBO’s Michael Lombardo officially informed about the extension of the series Girls for the 5th season. He noted that the audience rating of the series grow, and this means that the audience will see a sequel. We also add that in 2015, the series was nominated for the "Golden Globe", which indicates the popularity and success of the TV project. 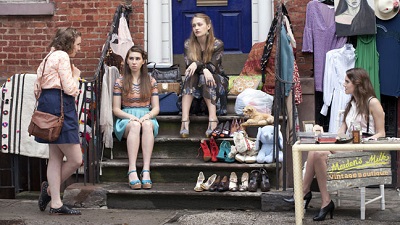 Blu-ray release date of Girls 5 season will be in 2016, after the DVD release.
Are you glad there will be the fifth season?