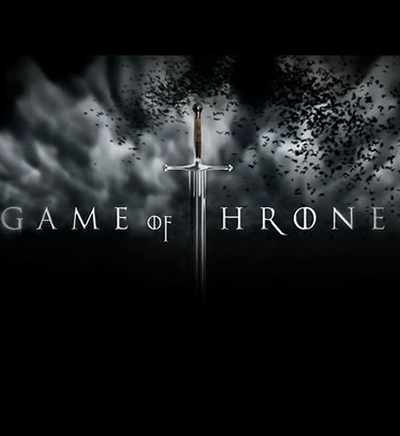 Game of Thrones is probably the most popular American TV show in the world that’s currently running. Its creators are D.B. Weiss (also known for The Specials) and David Benioff (also a comedy show It’s Always Sunny in Philadelphia and Troy). The group of executive producers also includes the author of the original story, George R.R. Martin, Carolyn Strauss, Bernadette Caulfield, and Frank Doelger. The last three were earlier best known for, respectively, Luck, The Good Wife, and The Frankenstein Chronicles.

The show is based on A Song of Ice and Fire fantasy book series by George R.R. Martin. The series took the name of the first book of the novels, and its adaptation on the screen was out on April 17, 2011 on the cable channel HBO. The first season was the closest to the book, while, by the end of the fifth one, the show took a slightly separate turn from the main storyline.

The Game of Thrones’ plot is set in the fantasy world with a different climate. The seasons there can last for years or even decades. The first season’s tagline, “Winter is coming”, signified the upcoming of the dreaded cold season that can surely bring death and horror to the lands of the great continent Westeros. Meanwhile, the lands of the “Seven Kingdoms” are controlled from the capital’s Iron Throne, for which a number of families are competing. The main characters are played by Emilia Clarke, Peter Dinklage, Kit Harington, Lena Headey, Maisie Williams, Sophie Turner, and others.

The last season, which consisted of 10 episodes (just like others), premiered in April 2015. On June 14th, the season finale gathered over 8 million viewers, which was more than any other Game of Thrones episode managed to accomplish, even in spite of airing at the same time as the NBA Finals. This number was more than enough to renew the show for at least one more season, but the HBO administration decided to continue Game of Thrones long before the first episode was out. The sixth season will also consist of 10 episodes and will be released in April 2016, the same time in a year.

With the horrible losses that Game of Thrones faced in the last couple of episodes (we will not spoil anything here, but that’s just the show’s thing, to kill the characters), there will be fresh blood coming in. It is doubted that the fans will still see Ian McElhinney (who played Ser Barristan Selmy), Stephen Dillane (Stannis Baratheon), Sarah MacKeever (Selyse Baratheon), Kerry Ingram (Stannis Baratheon’s daughter Shireen), Ciaran Hinds (Mance Rayder), and a lot of others. There is still some controversy regarding the possibility of Kit Harington’s appearance in the series (Jon Snow) and that of Nell Tiger Free (Myrcella Baratheon/Lannister). Some hope that they might still come back from the dead.

How did you survive the Game of Thrones: season 5 finale? Are you looking forward to see the next season? What are your bets on Jon Snow’s return? 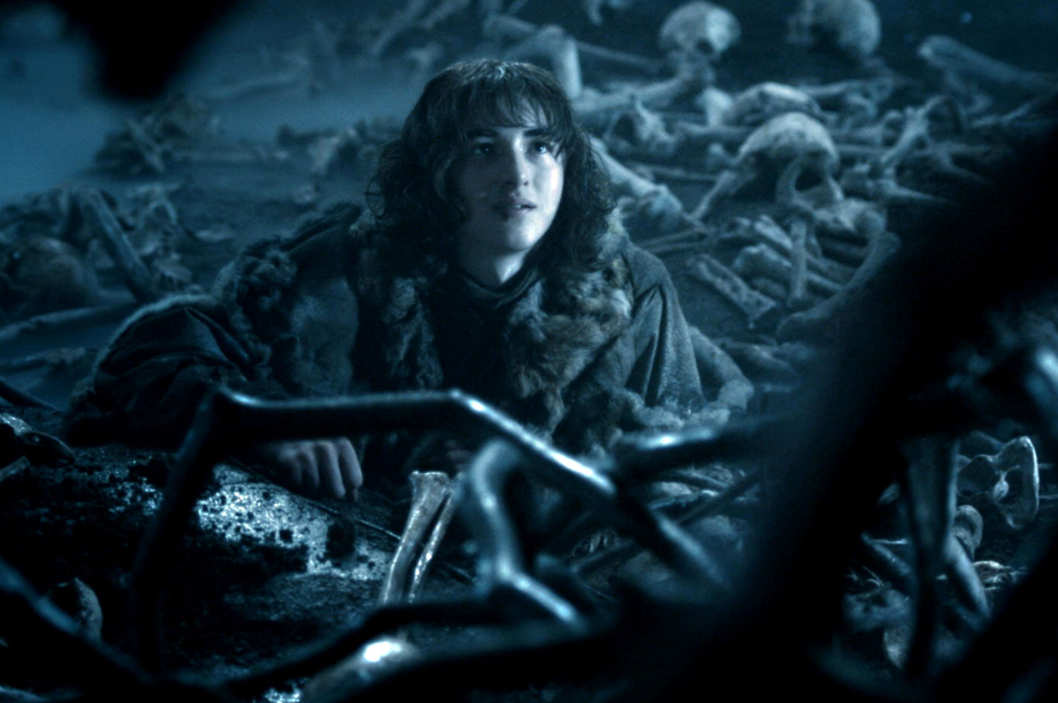 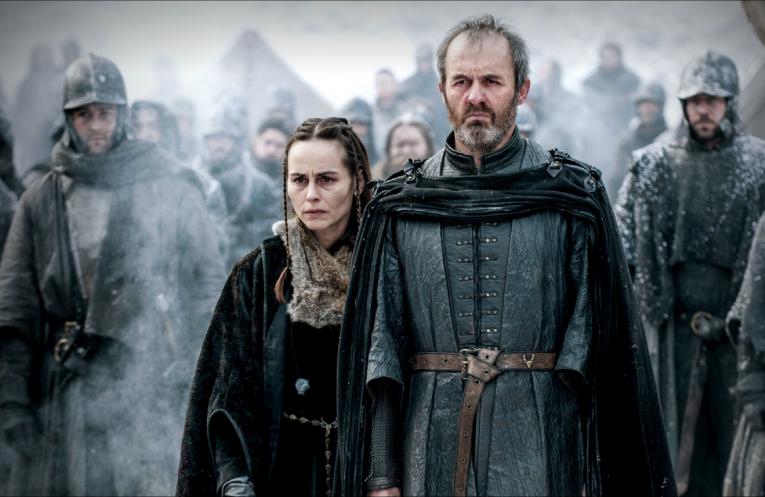