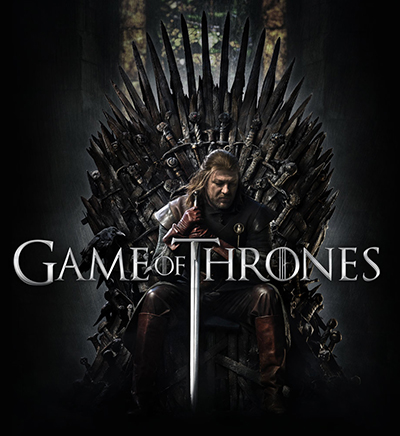 Game of Thrones is a popular television drama series on the HBO TV channel which is based on A Song of Ice and Fire novel series by an American writer George R. Martin. The series is set in a fantasy world which somewhat reminds of the Middle Ages. The most significant thing of that world is continuous seasons of the year which can last years.

The fifth season of Game of Thrones will be filmed in accordance with the fourth and fifth books of the fantasy series, A Feast for Crows and A Dance with Dragons. Currently it is known that the sixth season will be in production soon; it will bring to an end the story from the fifth book and tell of the events taking place in the upcoming novel, The Winds of Winter.

The Game of Thrones season 5 premiere will be aired in April 2015. Like all of the previous seasons, it will contain 10 episodes 60 minutes each.

Two main creators of the series are its producers and writers David Benioff (Troy, X-Men Origins: Wolverine) and D. B. Weiss (It’s Always Sunny in Philadelphia). The drama is aired on HBO, a US-based cable channel, well-known for shows like The Sopranos, True Blood, True Detective and others.

Season five will present us with a dozen of new characters, including the High Septon played by Jonathan Price (GI Joe: The Rise of Cobra, Pirates of the Caribbean), the oldest bastard daughter of Oberyn Martell played by Keisha Castle-Hughes (Star Wars Episode III: Revenge of the Sith) and Alexander Siddig as the ruler of Dorne (Kingdom of Heaven, Vertical Limit, Doomsday).

The events taking place in the series comprise several key storylines which are developing simultaneously. There is an ongoing war for power in the kingdom, which involves a number of characters. For the Game of Throne players, there is no clear difference between the good and the bad, and they can do questionable things allowing the viewers to decide for themselves whom to like.

The events of A Feast for Crows book occur after the war of five kings, which has not led to the long-awaited peace. The weakened kingdom is attacked by multiple ‘crows’ which desire to grab a bite of this land and make it theirs. The main location here will be the droughty Dorne, which is situated in the southern part of Westeros, and also on the Iron Islands.

In the fifth novel, A Dance with Dragons, the plot is unveiling at the same time as the events of the fourth book. George R. Martin started them as one, but he then decided to break them in two novels. The main locations are the North and the South, and also the Wall.

The creators have made a statement more than once that they want to make 8 seasons with 10 episodes each. This will be surely possible if the HBO’s directors give their green light to continue shooting. George R. Martin believes that the events of the entire novel series can be put into 7 seasons, provided that every one consists of 13 episodes.

While the distance between the second and third books was two years, it took 11 years to complete the novels 4 and 5. If the tendency remains, the final seasons of the TV show might be out before the final book, A Dream of Spring, is. According to the creators, this is not a problem, as George R. Martin made them aware of all the main characters’ destinies. 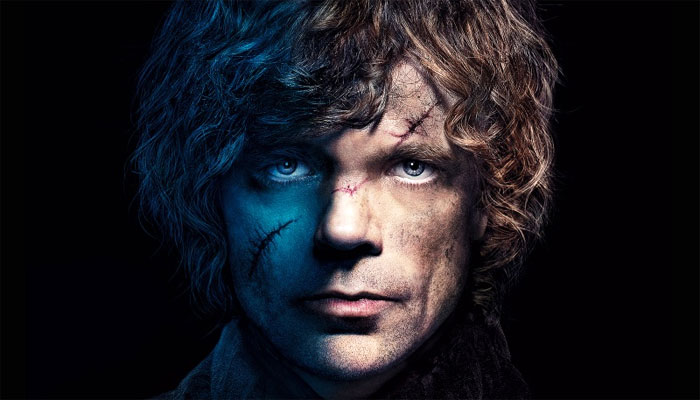 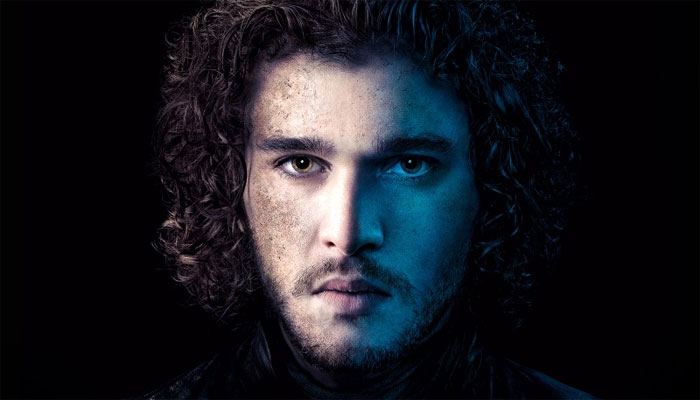 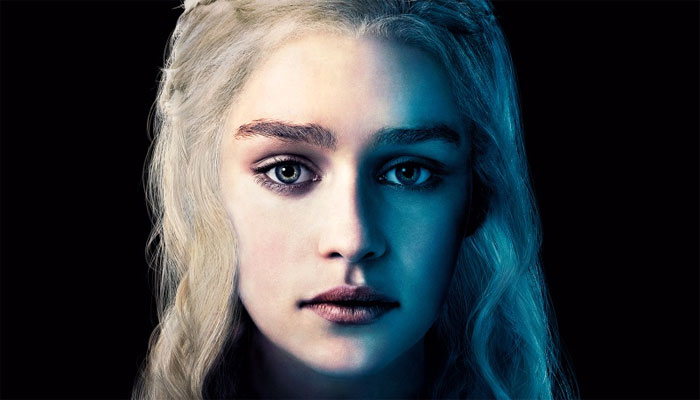