Fresh Off the Boat is a sitcom created and released in the USA. The release was carried out by ABC channel with the first season release date on the 4th of February 2015. The plot is partially based on the real life of a well-known food personality and an experienced chef named Eddie Huang. The creators of the show were inspired by his book Fresh Off the Boat: A Memoir. That’s a first sitcom ever released in the USA with the participation of Asian-American actors in the cast. The style of the show has often been compared to Everybody Hates Chris. Fresh Off the Boat season 4 release date hasn’t been announced yet, but the series is still going.

On the 7th of May 2015, ABC made the official renewal of Fresh off the Boat for season 2 made up of 13 episodes. On the 13th of October the same year, 9 more episodes were ordered. On the 17th of November 2 more episodes were added. As a result, season 2 was made up of 24 episodes. On the 3rd of March 2016, ABC channel made the official announcement about the release of the show for season 3 to be released on the 11th of October 2016. Season 4 hasn’t been announced yet. 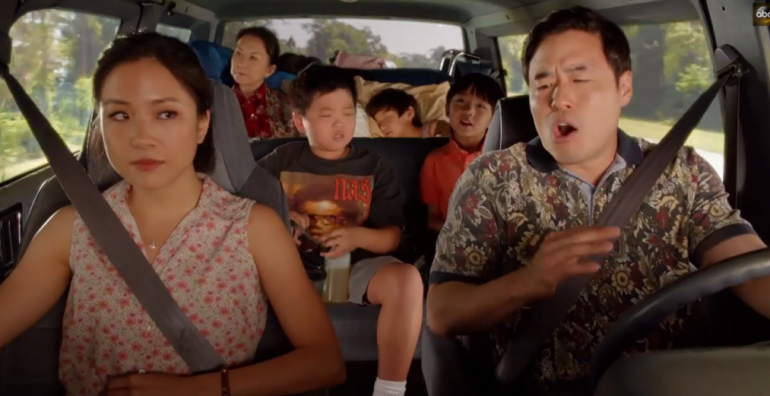 Every new episode of the series concentrates on a Taiwanese family of Eddie Huang. The viewers watch how the family moves to Orlando from Chinatown of Washington, D.C. They get to Florida in order to open a steak restaurant. Season 1 takes place in the period between with 1995 and 1997. Eddie’s mom does her best to get used to local culture with her personal upbringing – the trouble is that the community of Florida is not accustomed to Asian population. Eddie does his best to get used to the local school. 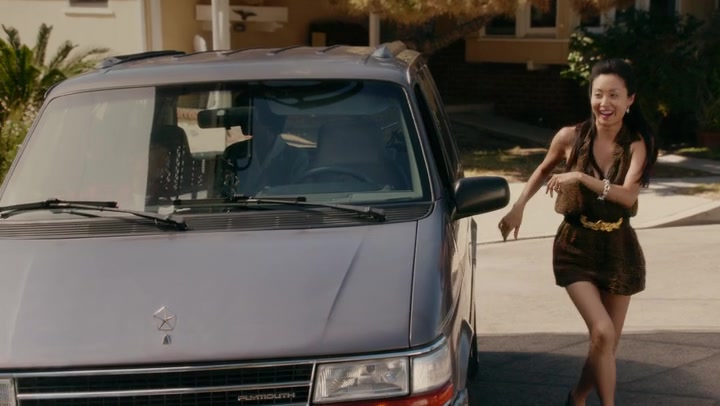 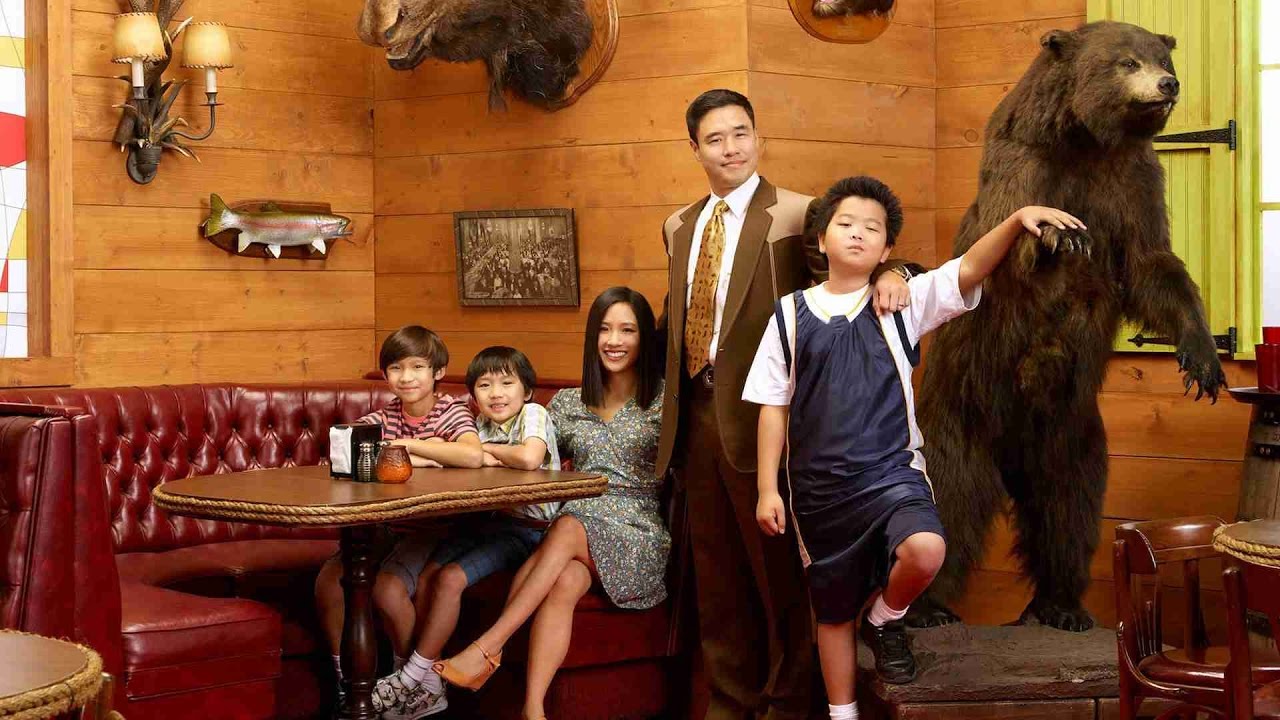 We don’t know when ABC will get back to the airing of the show. It’s necessary to note that the ratings are stable and official media of Fresh Off the Boat series are stuffed with positive commentary both from the viewers and critics. You’ll be announced as more relevant info becomes available.