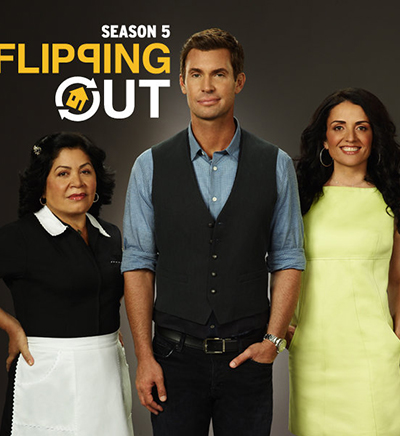 Flipping Out (Season 9, release date – July 13, 2016) is a TV series of American production that was shown for the first time on July 31, 2007. The Story tells about Jeff Lewis, a designer, and his friends and colleagues. The TV series was named the most Outstanding Unstructured Reality Program and got Emmy award.

In the first part of the show we can see how the Main character remade old houses and sold them. But he failed one day, so he should concentrate on his Main work, home decorating. But in the season 4 he started his strange affairs again.

The characters in the show are performed by such people as:

This season will be full of stories of relationship between protagonist and surrounding people. But for the moment the most important thing for Jeff is his relation with Gage, so they are waiting for a child.

As you remember on the last episode of the8th season ended by meeting of the pair with the surrogate mother for their children. It was important event as they couldn`t become parents for a long time. Son on the new part of the TV series they will have a lot of things to deal with and Jeff also should visit special courses to prepare for fatherhood. Jeff is very nervous because he does not know how to act and how to be a father; it is exactly that Jeff said in the preview to the next part.

Fortunately Jeff is not alone and his beloved supports him all the time. But of course there will be some problems in their life.

Our couple, Jeff and Gage, are not the only one who meet new adventures and problems in ninth season. Jenni Pulos will be trying to succeed in the world of show business. Also Zoila Chavez will discover about sexting.

There are a lot of new and incredible things in the next part of Flipping out, that will surely catch your attention.

So this season will surely show you a lot of Interesting moments from life of all characters, so it is worth watching the new series of the show.

Since the debut of “Flipping Out” the show get a lot of fans. It has more than one million viewers per episode. The critics name the show as one of the most incredible.  The first episode of ninth part got great feedbacks and there were almost 1 million viewers.

There is still no information about the tenth season of the show but the fans all over the world are waiting for the next part of the Story. 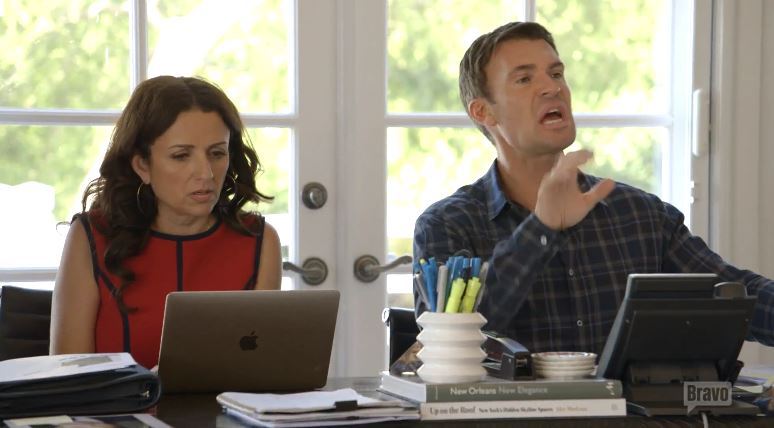 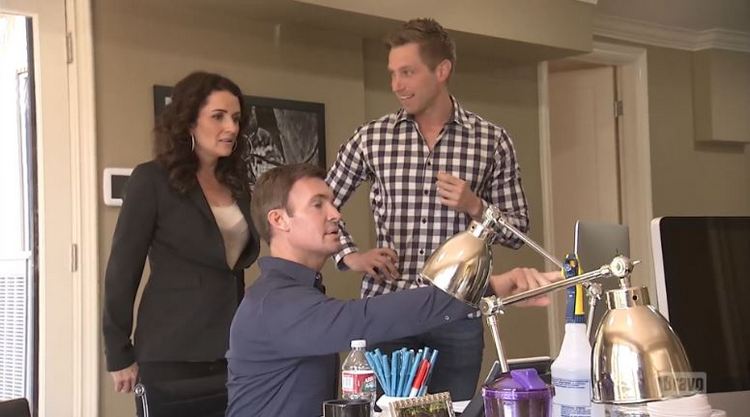 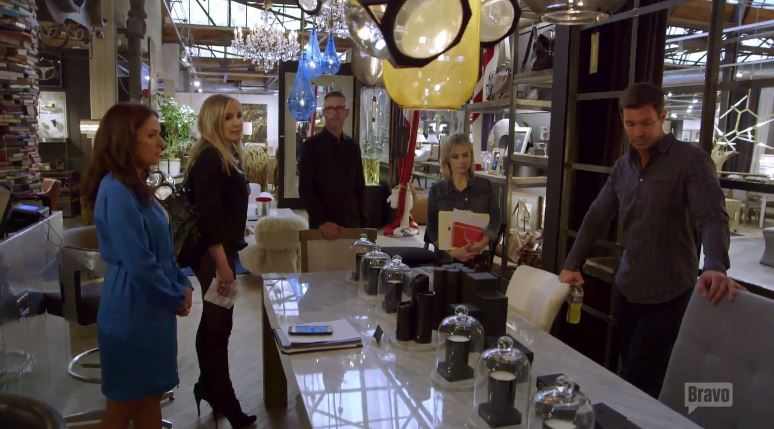