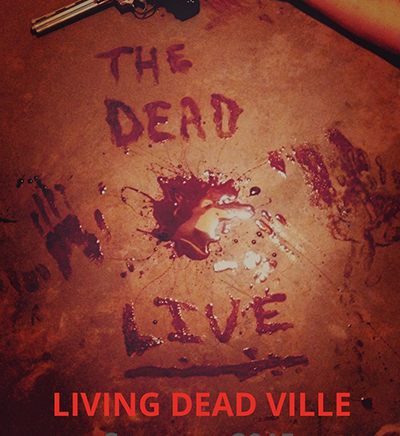 Release date of Season 2 was meant to be in spring of 2016. Not a single episode was released though. It seems that we shall never see it.

I’ve arranged an interview with the director himself. Here is what he said:

“Hello! Thank you for showing an interest!

Unfortunately though, this movie was a victim of a kid wanting to do something and then utterly failing due to poor planning.

LDV is no longer in production but now that I’m older I’m planning to create many other short films and I hope to do it soon.

I have had a few thoughts on a zombie one though, so hopefully it will happen someday!

If you would like to see some of my other work I have a YouTube channel. I hope to be doing much more on it soon and I have a big project I’m currently working on. My channel is Bailey Films…
Again, thank you for showing an interest!”

This season actors remain the same. Brandon Bailey acts as a member of Boston Bears football team. Poster shows him full of rage. Blood drips from his mouth.

First episode consists of two parts. 100 Miles Out and No Safe Haven. Plot is unknown. Poster shows a helicopter flying over ruined city. I presume that the plot includes a group of survivors fleeing from infected Boston and trying to escape by sea. Most probably they’re going to fail and fight again. There shall probably be a romantic arc to include female zombie character who falls in love with it’s enemy – the main protagonist. This’ll certainly spice things up in the main plot of the movie and ratings.

Teaser posters show Tardis and a hand grasping a sonic screwdriver. Was it meant to be an Easter Egg? The only Doctor Who knows it did not answer.

Other amateur directors can learn a thing or two from Brandon. 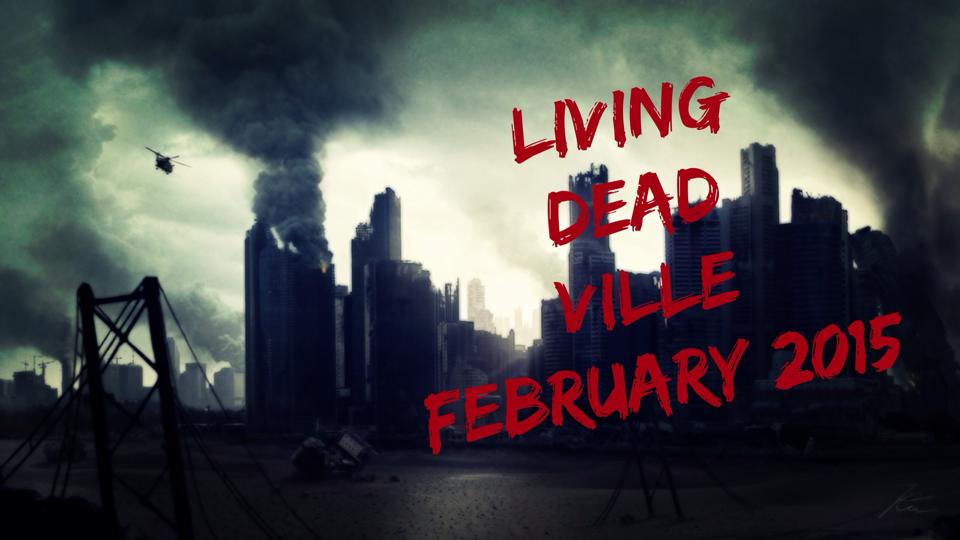 Fight of the Living Dead – Help is Found (Ep 2)