Fast N’ Loud is a reality TV series released by Discovery Channel. The action revolves around Richard Rawlings and Aaron Kaufman. Both of them come from Dallas, and now they skillfully do their work at Gas Monkey Garage. They are searching for run-down cars and do the restoration. They are aided by Gas Monkey Garage crew. It’s a unique reality project that became hugely successful after its very first release in 2012. Fast N’ Loud season 12 release date hasn’t been announced yet, but growing ratings and popularity give the show strong chances for renewal in 2017.

Rawlings and Kaufman are in the cast all along with Paul Jr. Designs and Jesse James. The production matters are carried out by Pilgrim Studios for Discovery Channel. Craig Piligian and Eddie Rohwedder executively produce the series. The success of the first season inspired the producers to create a spin-off project named Misfit Garage. 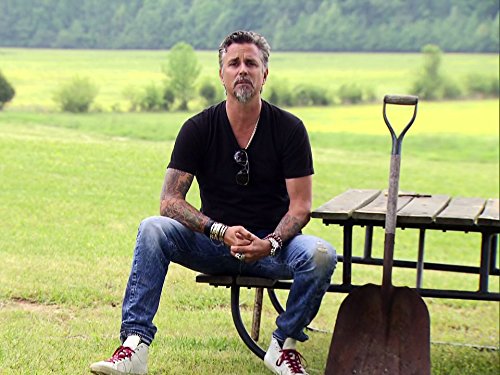 Richard Rawlings. Was born in Texas and decided to follow his father’s footsteps. His dad was passionate about cars and it inspired Richard as a little kid. He was building and restoring cars all together with his dad, visiting numerous auto shows. On one of his earliest photos, he sits in a Volkswagen Beetle car with pedals – a toy that his father managed to buy while working at three jobs. The first car that Richard bought when being a teenager was a ’74 Mercury Comet. When he got to high school, he managed to get a ’77 Bandit Trans Am.

Richard’s hobby has always been quite pricey, that’s why he had to work hard and before he was 21 he had been a firefighter, a police officer and a paramedic. Then he decided to create a printing and advertising company. When the his business became a success, he sold it to purchase Gas Monkey Garage – one of the hottest rod shops producing and shipping cars all over the planet. 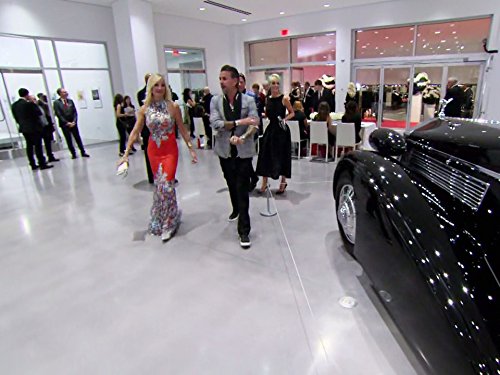 Aaron Kaufman, also comes from Texas. He’s a non-professional self-taught mechanic. He’s also perfect at fabricating and rodding. He was reconstructing things from childhood, every time resulting in something new. He’s got passion for mechanics and cars. This way he got to the world of hot rod. But being good at rodding wasn’t his only aim – he was willing to become best. His passion will certainly result in massive success!

They met and got acquainted with Aaron at a car shop. Richard wanted his ’53 Ford Mainline to be air ridden and said that he needed the best man for that. Aaron did it perfectly. In several years, Richard remembers Aaron and invites him to his newly bought Gas Monkey Garage. They become partners and good friends.

Aaron’s sure that restoration is more than just a revival – it’s a complex work where every detail should be taken in consideration – both from the inside and the outside. He demonstrates it in every new episode of Fast N’ Loud. 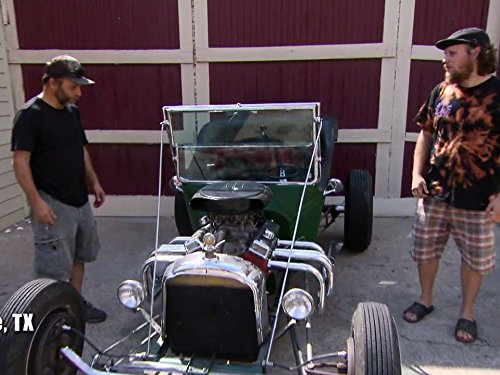