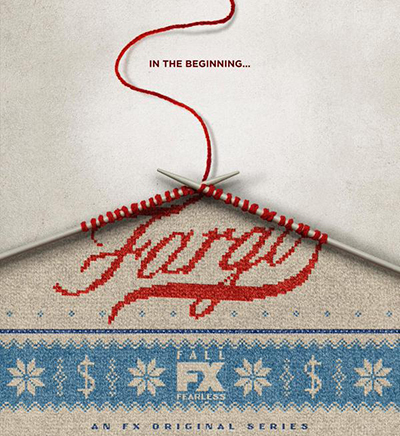 Fargo was released in 2014. It is an American anthology show in the genre of black tragicomedy. The creator and author of the show is Noah Hawley. The project was inspired by the movie of 1996 of the same name made by Coen brothers, who were executive producers working on the first season.

Two seasons of the show are out and the third is coming out in 2017.

The main roles in the first season were portrayed by Martin Freeman, Billy Bob Thornton, Colin Hanks, and Allison Tolman.

The third season will have Ewan McGregor and Carrie Coon for the main roles.

The action of the first season happens in a provincial town of Bemidji, Minnesota. In a hospital, a chance encounter with Lester Nygaard, an unsuccessful trader of insurance policies, tragically changes the life of the latter, launching a series of brutal killings. Local policemen – Molly Solverson, an active woman who loves her profession, and Gus Grimley – begin an investigation.

The story of the second season is centered on the events of winter 1979 in South Dakota in the town of Sioux Falls, which is often referred to during the first season. The main characters are young Lou Solverson and his wife Betsy, a mother of Molly.

The founder and only writer of the first season was Noah Hawley, who had been a producer and writer of the first three seasons of the series Bones. Hawley was offered to make a show from MGM and FX companies. Even though Cohen brothers appear in the credits as executive producers, in fact, they did not participate in the work on the show. According to Hawley, they just read the script and gave their approval for the use of their names in the project.

The first season contains many borrowings from the original film by the Coen brothers, beginning with whole storylines and ending with fine details. In general, the project managed to re-create the prototypes of the characters and the atmosphere of a provincial town in winter, without losing the kind of black humor.

The central story line of investigation, which is led by the police officer, fades into the background, and the main action reminds more of another movie by the brothers Coen – No Country for Old Men. Hawley joked that he liked to work on a show No Country for the Old Fargo. 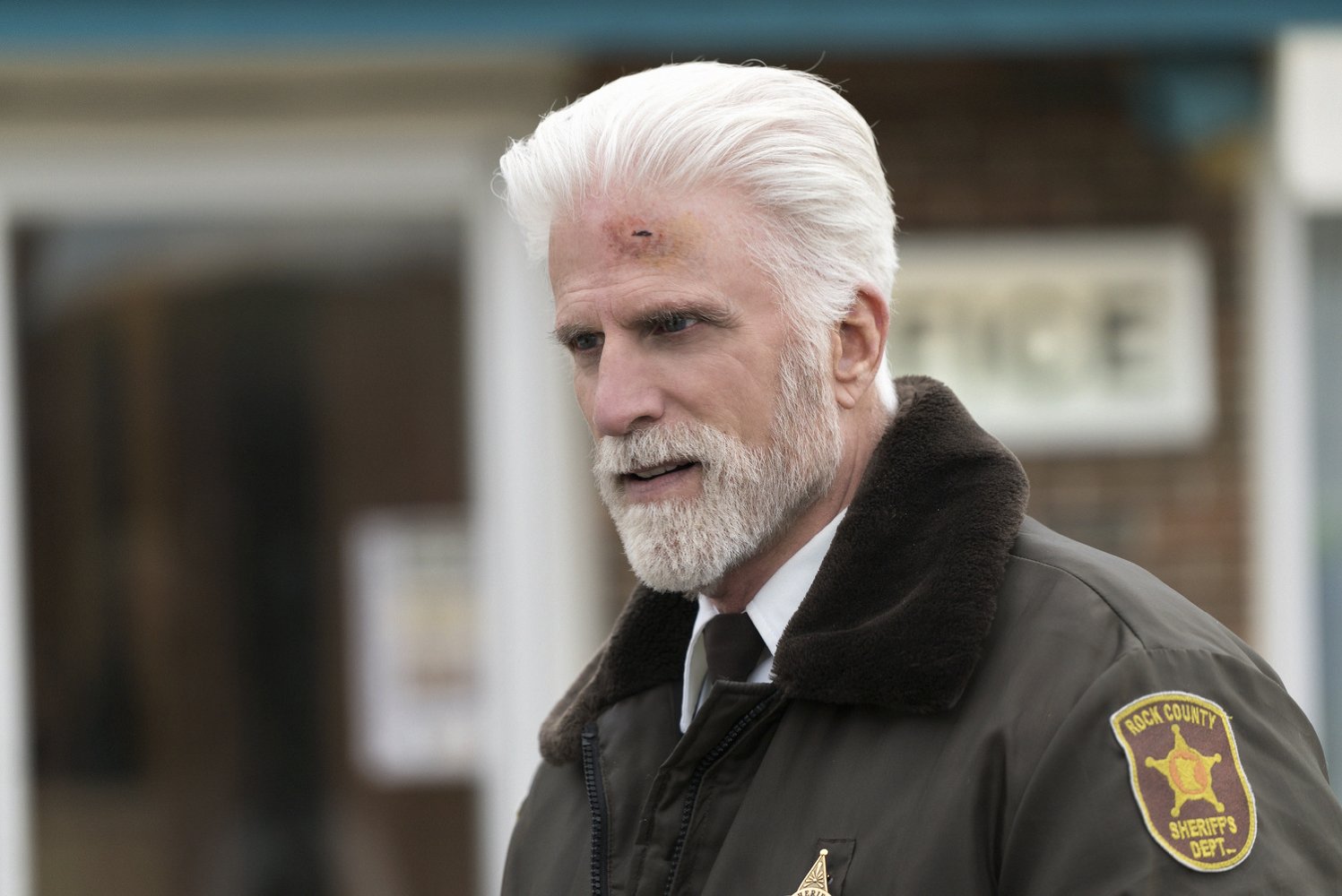