Face Off is a reality TV series created and released in the USA. It’s a popular game show aired by Syfy featuring a group of makeup artists competing to create prostheses and make up for horror and science fiction movies. Fortunately, Face Off season 11 release date has already been announced. If you’re willing to know when it will start get to the bottom of the post. 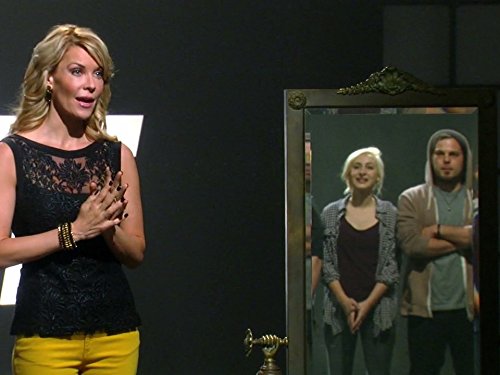 The presenter of the project is McKenzie Westmore, an actress famous for portraying Sheridan Crane in Passions TV series.

Every new episode is filmed with participation of the judges: 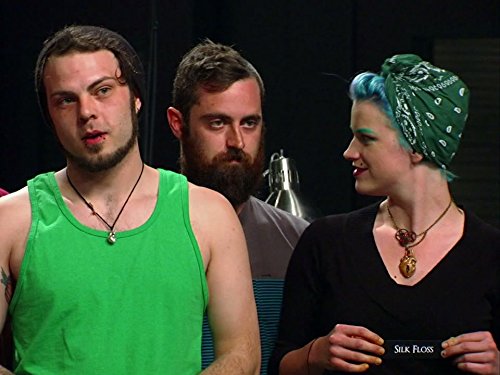 Every participant of the project passes through a Spotlight Challenge each week. It’s used in order to put their artistry skills to the test. Their task is to work on the design of a character using make up and other helpful materials. Three days are given for the challenge. Day one is devoted to creating the concept. Five hours can be devoted to sculpting. Molding should be finished on the second day. The last day’s 4 hours are given to finish the whole look. One hour is usually given for the last touch ups.

The finished looks are judged by professional make up artists. It’s done close up and from afar. Then the judges make up a top list of looks. The winner gets a special prize or an immunity. One of the artists is usually eliminated. In some of the episodes, you will also be able to observe a Foundation Challenge featuring new make-up techniques. The winner of Face Off project gets $100,000 and a huge Alcon makeup supply. This is considered to be a significant prize for launching the career. In season two the prize awarded was an automobile. 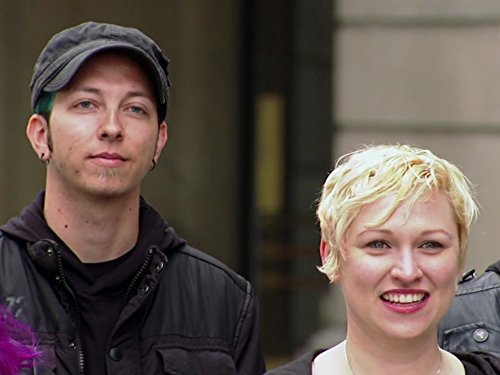 11th season release date has already been officially announced. The channel is planning to start airing on the 24th of January 2017.