The Expanse is an interesting American TV series that is ideal for those who prefer watching science fiction. The plot of the show is based on the novels written by Ty Franc and Daniel Abraham. The first novel of the writers was nominated for the Locus and Hugo Award. In 2014, Syfy made a commitment to make a TV series based on the books. Right away, the production of ten episodes of 60 minutes was initiated.

The pilot was written by M. Fergus and H. Ostby and screened in summer 2015 in San Diego. Premiere of the series took place on 23 of Nov. 2015. The second season with thirteen episodes will be shown in Jan. of 2017.

Even before the airing the first seasons, the writers started to prepare for the second season, which was order in 2015. 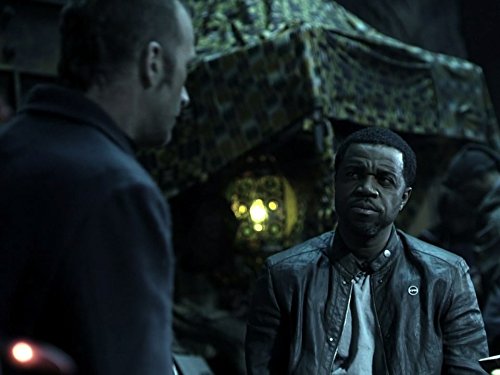 The cast of the show consist of the following actors: 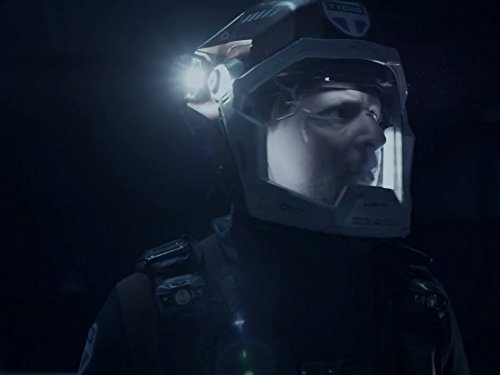 The main events happen in the future, at times when humanity started living throughout the Solar System. The main characters are Chrisjen Avasarala, UN executive; Joe Miller, a detective, and Jim Holden, an officer. The main characters have to complete the important — to keep the peace throughout the System in peace so that humanity did not disappear.

In the future, 200 years later, the Solar System is colonized by people. One day. Josephus Miller receives a task to find Julie Andromeda Mao who is missing. At the same time, James Holden gets involved in one incident that may lead to destabilizing of several planets. In a long distance from these events, Chrisjen Avasarala works on preventing war between Mars and Earth. Soon, the three characters find out that the strange circumstances are linked with each and there is one great danger to the existence of all humanity. 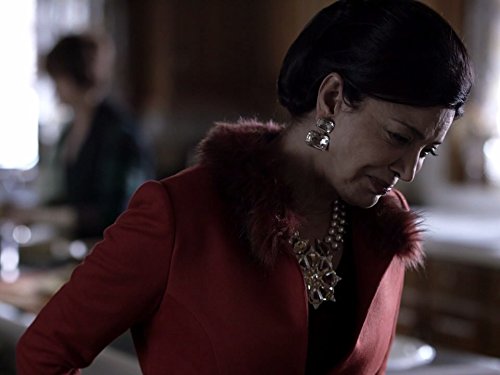 Generally, the show has received positive reviews. On Metacritic, its first seasons has earned the rating of 65/100 and on Rotten Tomatoes, its score has reached 76%.