The Clarke family lives a habitual life. However, everything changes and turns upside down when Eve appears in their life. She’s the first fully artificial person in the world with her own abilities and vision of life.

The science fiction plot of the show surrounds Eve. Poppy Lee Friar, the main member of the cast portrays the character of Eve. She’s a gynoid also called Project Eternity. She leads her new life in a suburban family trying to live as a human teenage girl. The family has to conceal her origin. However it’s getting too hard when their son’s friend gets to know about Eve’s identity. 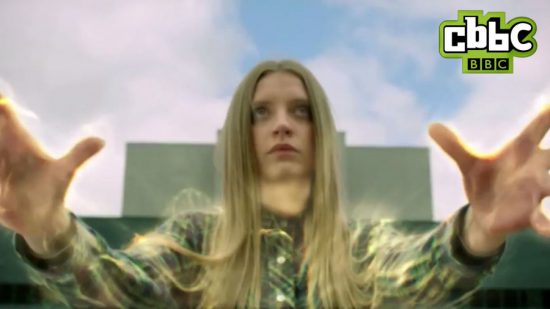 Another character named Katherine (a scientist) does her best to somehow find out what Project Eternity is and in a short period of time she realizes the dangerous truth. So, who Eve really is?

The viewers say that it’s not simply an entertaining series. It’s not a lot of fun but a nice drama about an outcast from another world named Eve adopting to human habits and behavior. Her aim is to integrate into human society surrounding her new family. Of course, the series demonstrates a number of curious and comic situations, but the vital point here is to demonstrate how hard it is to survive in the habitual world of people nowadays. Being an alien here is a real challenge in all the spheres of life.
Eve doesn’t actually look like an alien. She’s able to interact with people in all the ways possible. She passes through the process of assimilation, however she always stays herself demonstrating peculiar traits of character. She grows up like a human, but a lot faster. 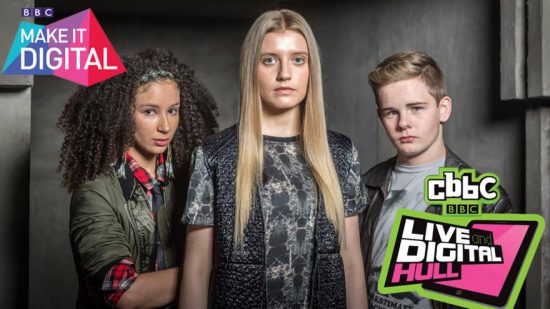 Poppy L. Friar, portraying the main character of Eve was perfectly chosen for the role. Her look and acting are outstanding. The storyline itself is quite unpredictable never getting boring.

For those interested when the show will continue we’ve got good news: season three hasn’t only been announced, but scheduled with the first episode of the third season released on the 26th of October 2016.