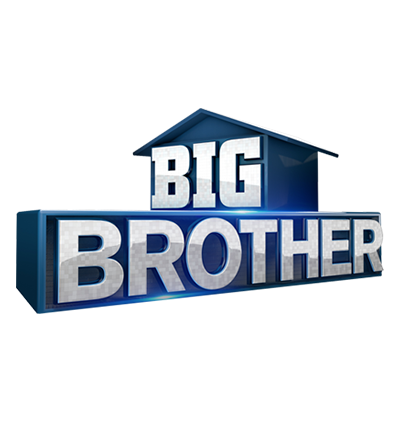 Main information about series and next seasons

Big Brother is an American adaptation of the Dutch original reality television game. The show’s pilot episode was broadcasted in the United States in 2000. The Series was created by John de Mol. It is currently presented by Julie Chen. Season 18 began broadcasting in June 2016. Each season lasts about three months.

Some time ago CBS has officially announced the upcoming Big Brother 19th season release date. Series broadcasting will become in Summer, 2017, Julie Chen will be a returning host in it.

Everybody can become a contestant of a reality television game. You should complete an online application on a official web-site. Then, you will need to upload a video and photo of yourself. You must be a citizen of the United States of America. Also, you are not allowed to take part in it if your age is below 21.

Contestants of Big Brother, called HouseGuests are isolated from outside world. They must live in a special building under day-and-night video surveillance. Contestants must not use mobile phones, use the internet, read magazines or newspaper, but this rule can be broken in case of family emergency or death. Viewers have a chance to witness relationships between consonants. HouseGuest can leave the show if they want it.

Every week consonants have to take part in special competitions. As for example, the team who lost the competition “Food and luxury” were placed on jelly diet and had to eat peanut butter without access to another dishes.  They determine a lost participant. One consonant leaves television game once a week. The series’ winner will get 500 thousand dollars as a prize. 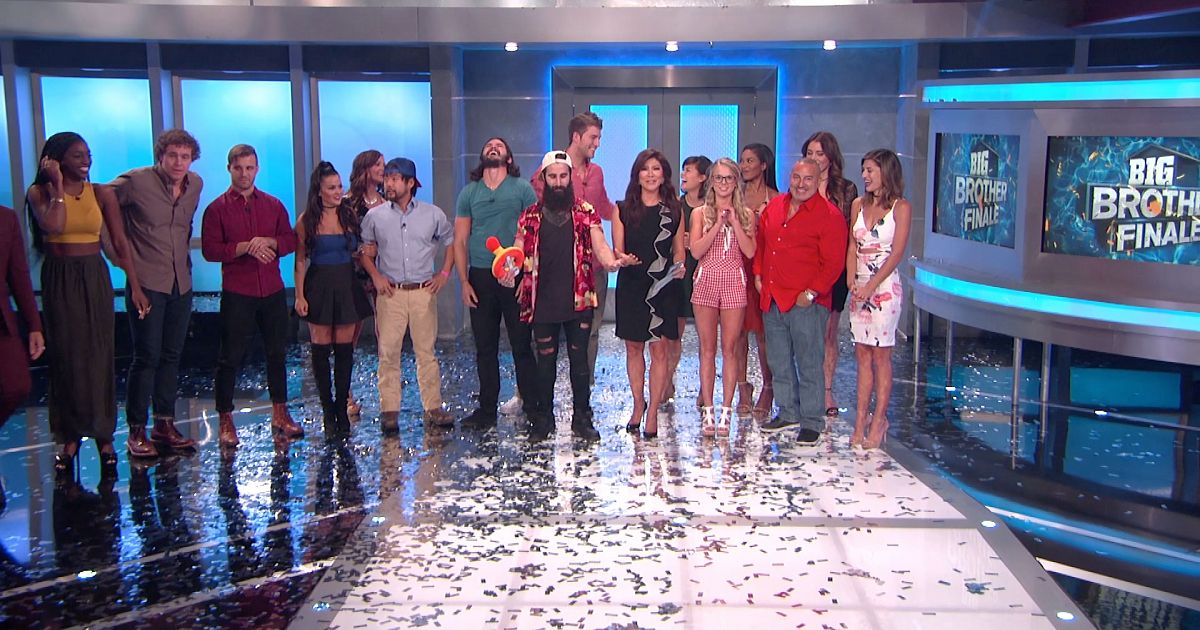 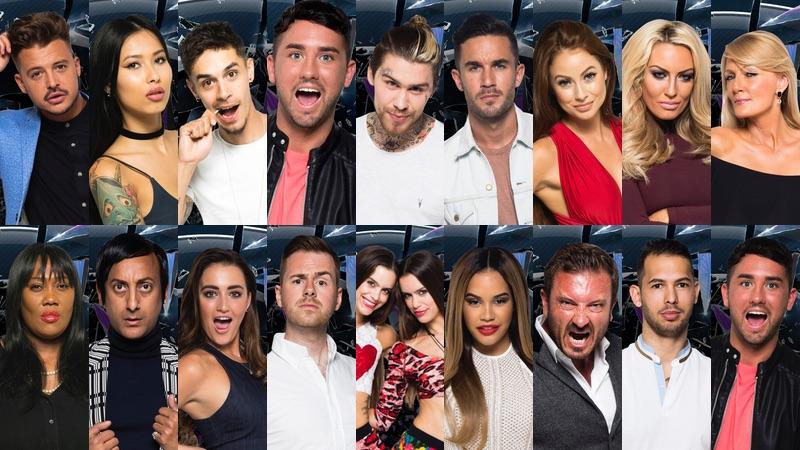