Ellen’s Design Challenge is a reality competition TV series created and released in the USA. The release was carried out by HGTV with the first season release date on the 26th of January 2015. The first season was made up of six episodes. The main member of the cast and the producer of the project is Ellen DeGeneres. In the beginning of summer of 2015, HGTV channel officially prolonged the show for season two to premiere on the 18th of January 2016. Ellen’s Design Challenge season 3 release date hasn’t been announced yet.

Ellen’s Design Challenge is a competition series featuring 6 designers of furniture passing through a number of challenges. In every new episode, they put their abilities and skills to the limit to complete tasks on creating an original piece of furniture in 24 hours. The aim of the contestants is to demonstrate maximum creativity to produce impression on the judges while getting through tricky challenges. The team of designers is aided and mentored by a team of professionals and TV personalities. The presenter of the project is Jay Montepare. DeGeneres deals with executive production of the show appearing in the episodes from time to time. 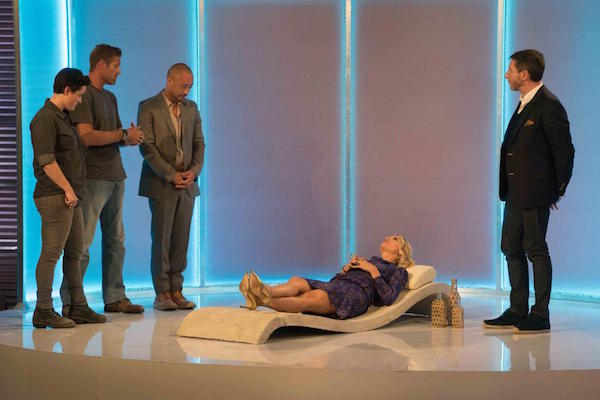 The winner of the first season was Katie Stout. She got a $100,000 cash prize and a possibility to be published in HGTV Magazine.

Season two was released in January of 2016. It was longer than the previous one and was made up of 9 episodes instead of 6. The was also a one-hour special episode including behind-the-scenes episodes. 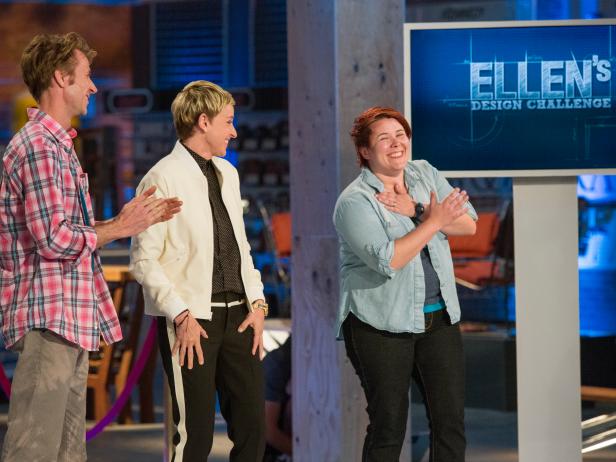 There were some controversial moments in the finale of season 1. Katie Stout and Tim McClellan were the last participants in the show and the panel of judges chose McClellan. Later, it became clear that the piece of furniture created by the winner was almost fully copied from an already existing European design. The judges had to disqualify McClellan and choose Stout as the winner. Later McClellan said in the media that the controversy and the similarities found were compelling. Nevertheless, he fully accepted Katie as the winner. 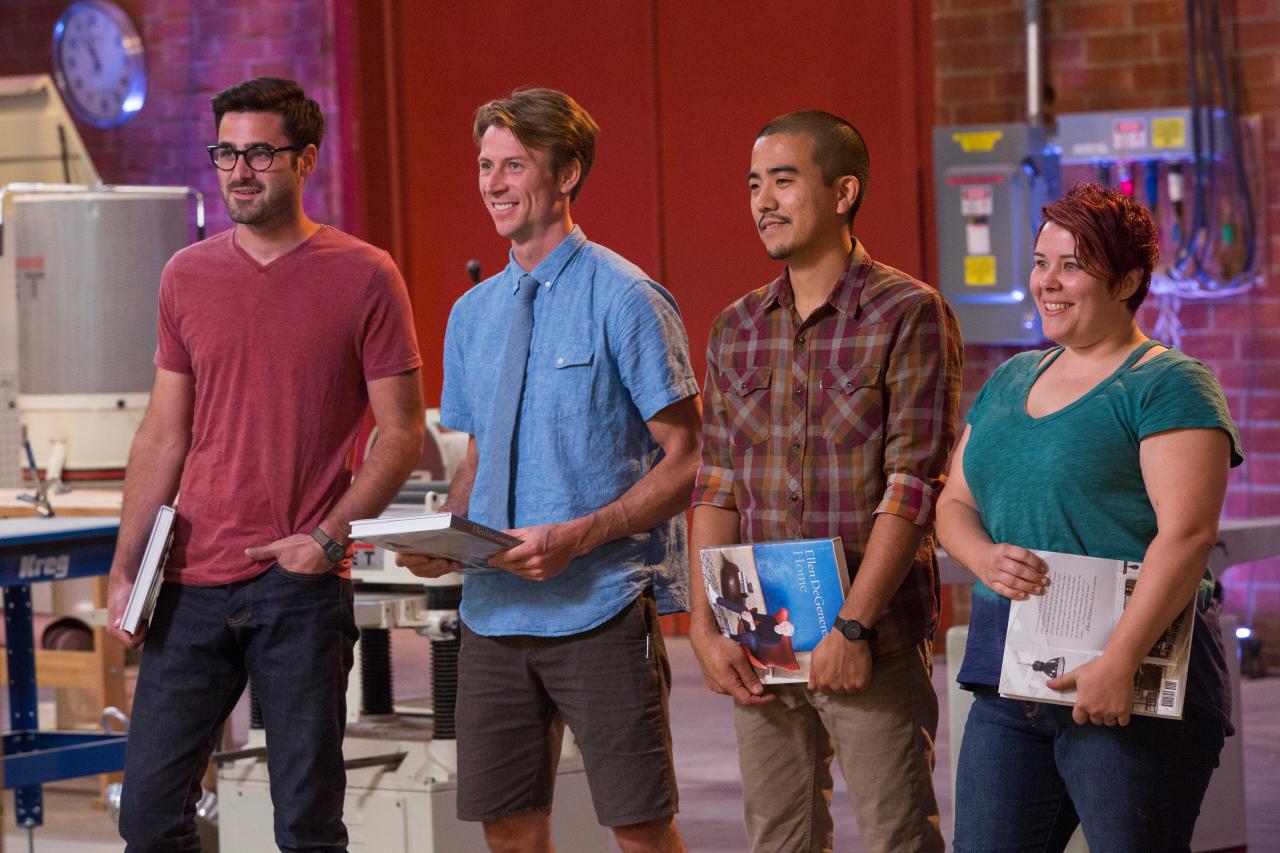 There’s no relevant info about further fate of Ellen’s Design Challenge in its third installment, but we will share what we know when more info is announced by HGTV.